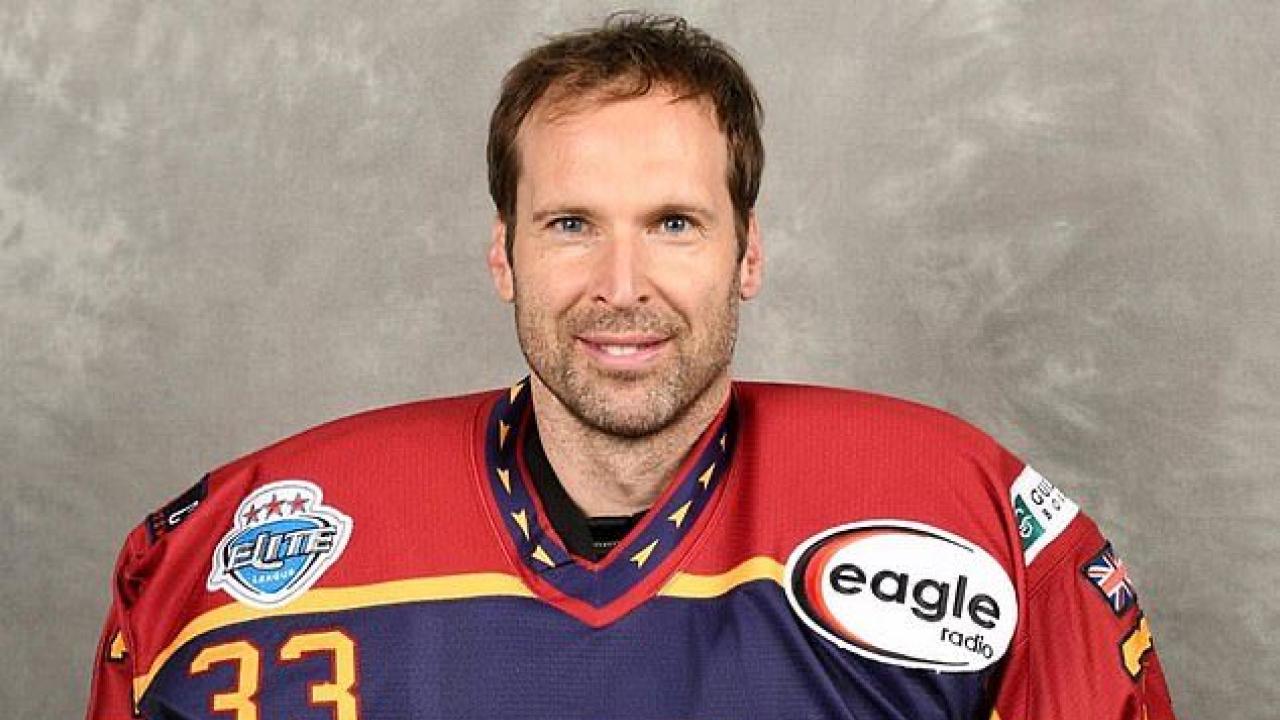 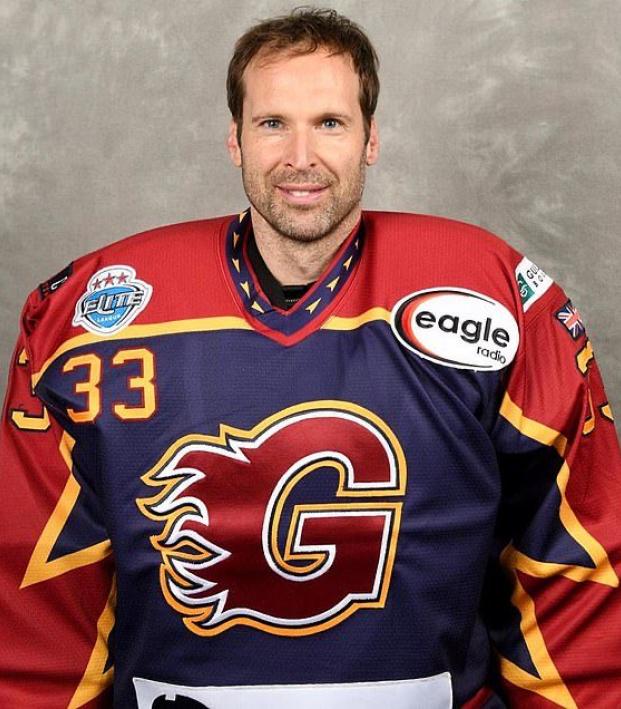 Longtime Chelsea and Arsenal goalkeeper Petr Čech has signed with ice hockey club Guildford Phoenix of the NIHL. Čech recently signed on for a developmental role in the Chelsea system, and he's since confirmed that the new goaltender gig does not interfere with his ongoing work at Cobham.

**PETR CECH SIGNS WITH THE PHOENIX**

The ex professional footballer will begin his ice hockey career this Sunday when he makes his debut for the Phoenix!

Čech will make his debut on Sunday with the Guildford Phoenix against Swindon Wildcats 2.

The 37-year-old is the oldest player on the team by six years and brings the young team’s average age up to an ancient 23.55.

Čech will now be able to help develop players in two sports. His leadership, experience and coaching skills are surely part of the reason why the Phoenix wanted to bring him on.

The Phoenix are currently in the fourth tier of the British ice hockey system.

“I hope I can help this young team to achieve their goals for the season and try to win as many games as possible when I have the chance to play,” said Čech. “After 20 years of professional football this is going to be a wonderful experience for me to play the game I loved to watch and play as a kid.”