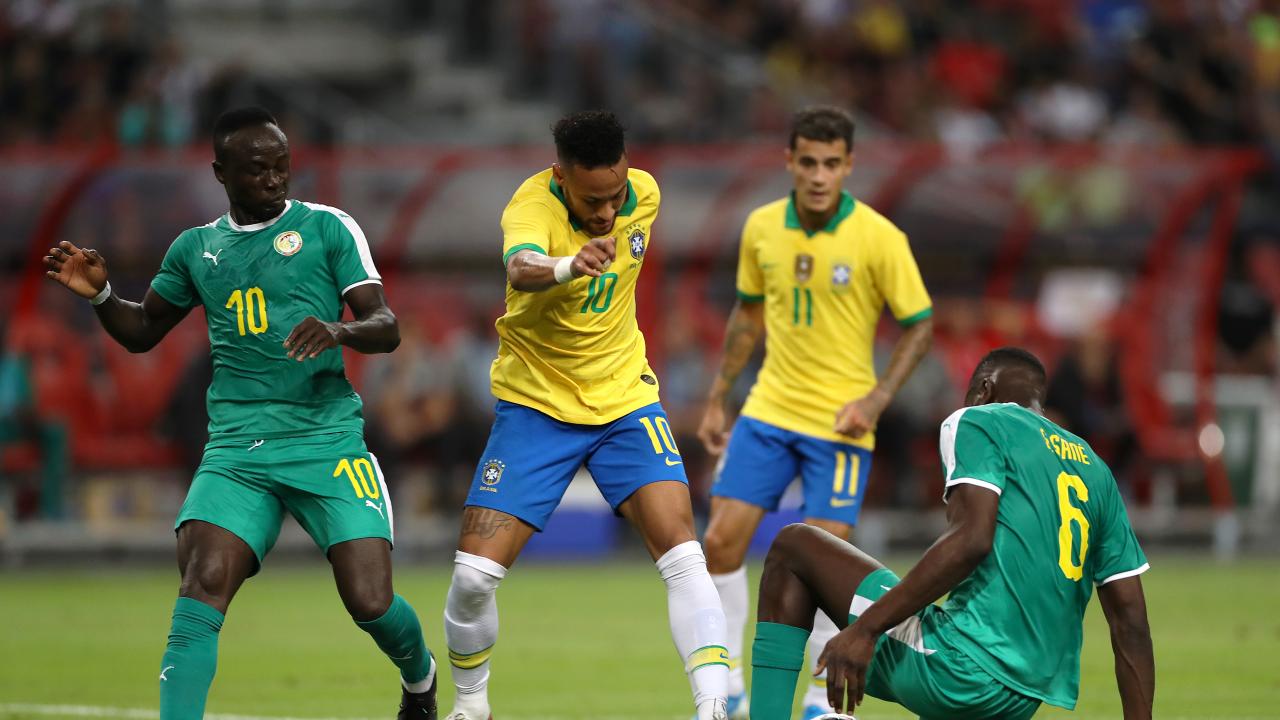 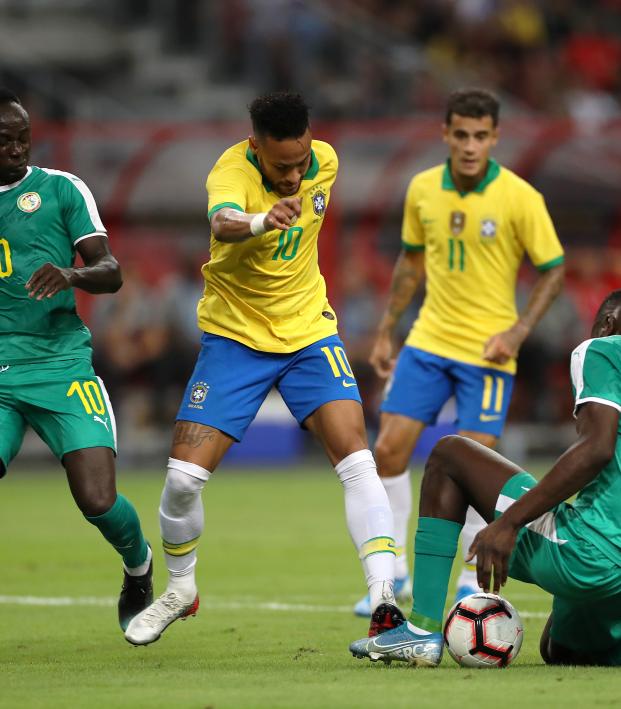 Travis Yoesting October 10, 2019
Even during the international break, you can’t escape Liverpool, which dominated the Brazil-Senegal friendly on Thursday.

You just can’t escape Liverpool these days, even during the international break, which can’t end soon enough.

Liverpool has won 17 straight Premier League matches, a run that includes winning the Champions League trophy at the end of last season. The Reds are already eight points clear of Manchester City atop the league table and look poised to run away with the title.

Liverpool is simply dominating global soccer right now, for better or worse. Even during the international break, Liverpool players are teaming up (on opposing sides) to dominate the headlines.

“Liverpool stars Roberto Firmino and Sadio Mane light up friendly between Brazil and Senegal,” read the headline of an article on the Liverpool Echo on Thursday. While the Echo is a notorious Liverpool homer, it wasn’t really a stretch, as a quick look at the Brazil vs Senegal highlights showcase.

Roberto Firmino scored the opener and Sadio Mané was brilliant throughout, earning the penalty that gave Senegal a 1-1 draw on Thursday at the Singapore National Stadium.

Bobby Bright Bite kicked things off in fine fashion with a lovely goal to put Brazil in front within 10 minutes. The goal was assisted by Manchester City’s Gabriel Jesus, who started on the right wing opposite former Liverpool man Philippe Coutinho.

Neymar started up top for Brazil with Firmino, but it was the dribbling of Senegal’s Mané that dazzled the Singaporean crowd.

Mané torched Marquinhos and Dani Alves before being taken down in the box to earn a penalty Famara Diedhiou converted just before the halftime whistle.

1-1 now. Sadio Mane sprints past Dani Alves and Marquinhos, and was eventually fouled in the box. Famara Diedhiou converts the penalty. pic.twitter.com/slc2bALCIo

In the second half, Mané again bamboozled the right side of Brazil’s defense with a rampaging run before being brought down by Dani Alves.

Mané is a beast dribbling down the wing, the type of player who just goes by defenders without needing to waste time on fancy tricks.

Did Mané go down easily on either of those fouls? Maybe, but he definitely deserved the foul calls. Players could learn a thing or two about staying on their feet just long enough to earn a foul instead of rolling around flailing at the first sign of contact.

That said, you can’t argue with Neymar’s numbers after earning his 100th cap on Thursday. The Brazilian has scored 61 goals to go with 41 assists in a truly remarkable start to his national-team career. A reminder: He is still just 27.

Neymar's numbers after 100 caps are next level  pic.twitter.com/SgAugEYo0V

The 1-1 draw was probably a fair result to the match given the even stats. Brazil had slightly more possession (53 percent) and one more shot (11-10), but Senegal had more corners and suffered more fouls.

Brazil will stick around in Singapore to play Nigeria on Sunday.