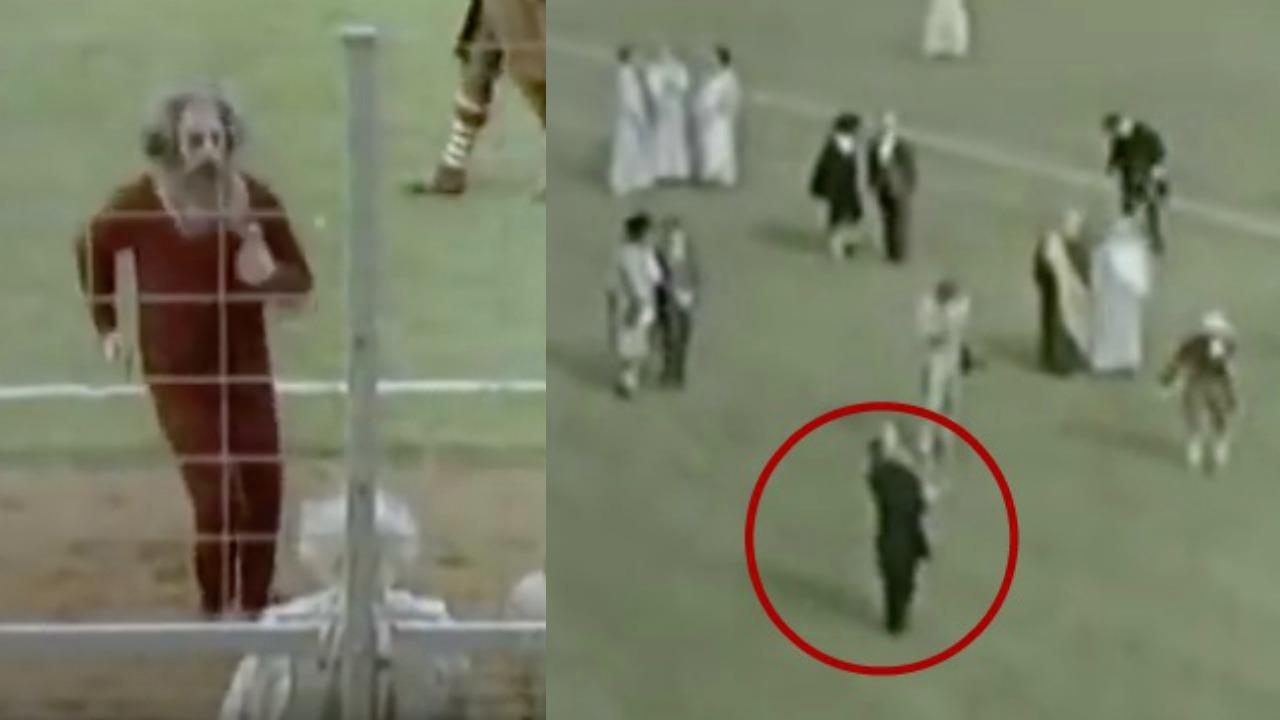 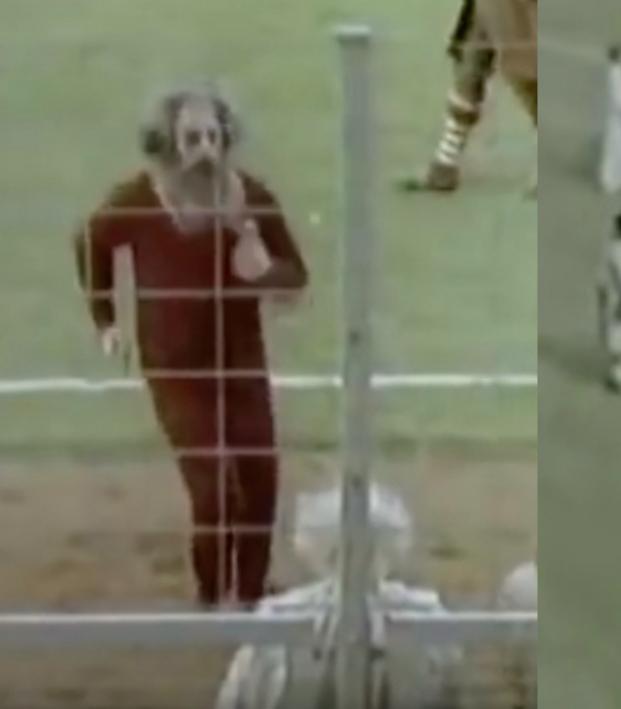 Terry Jones, Monty Python Star And Karl Marx On The Pitch, Dies At 77

Connor Fleming January 22, 2020
“The Philosophers’ Football Match” remains one of the greatest pieces of sketch comedy ever produced.

The world lost a comedic genius on Tuesday night as Terry Jones, founder of Monty Python, passed away at the age of 77 following a battle with a rare form of dementia.

Jones most famously served as an actor, writer and director for Monty Python and the Holy Grail, Life of Brian and The Meaning of Life, but, as longtime collaborator Michael Palin said, “he was the complete Renaissance comedian — writer, director, presenter, historian, brilliant children’s author and the warmest, most wonderful company you could wish to have.”

Jones also left his mark in the world of football with “The Philosophers’ Football Match,” a comedy sketch on Monty Python’s Flying Circus. The sketch depicted a match at the 1972 Munich Olympics between the philosophers of Greece and Germany (although the German starting XI also contained “surprise inclusion” Franz Beckenbauer).

In the match, Jones played the part of Karl Marx, who enters as a second half substitute for Ludwig Wittgenstein.

“Running out on to the pitch as Karl Marx was a great feeling of empowerment,” Jones would later reveal.

Marx’s main contribution is claiming to Confucius (the referee) that the goal from Socrates was offside. Replays show that Socrates had indeed strayed into an offside position before meeting Archimedes’ cross, but linesman St. Augustine and St. Thomas Aquinas did not have the assistance of VAR at this point in time.