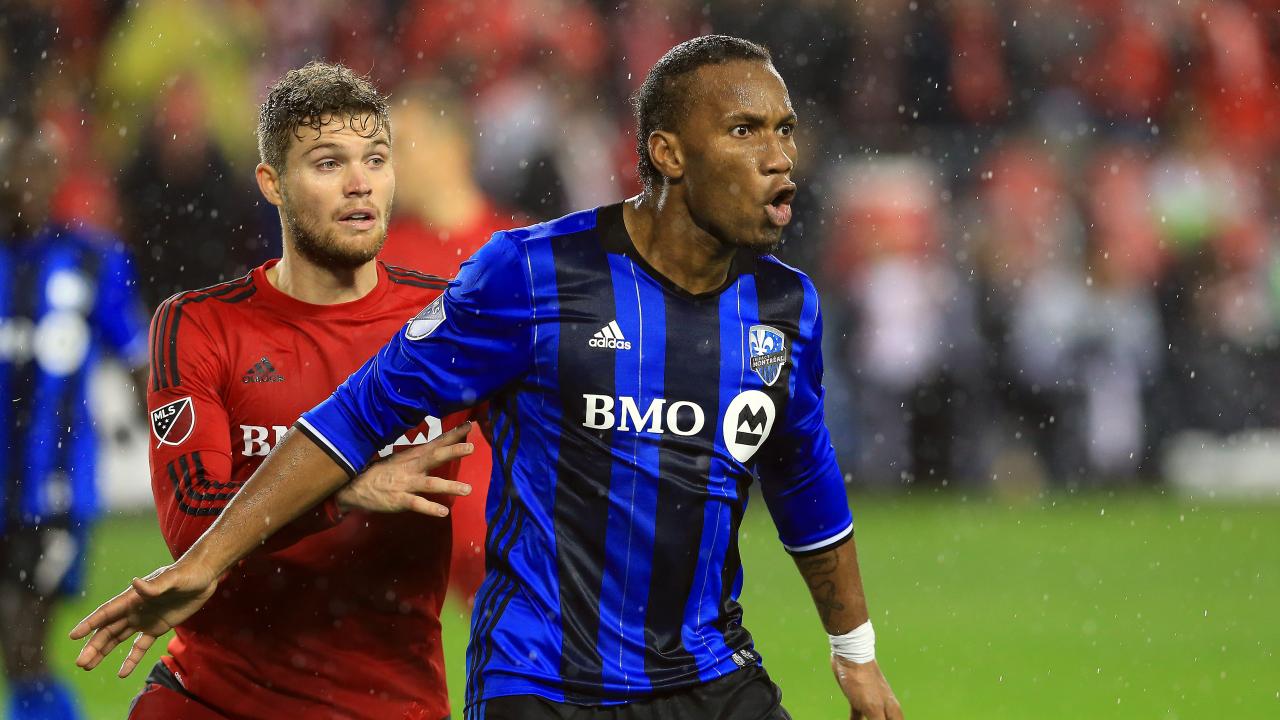 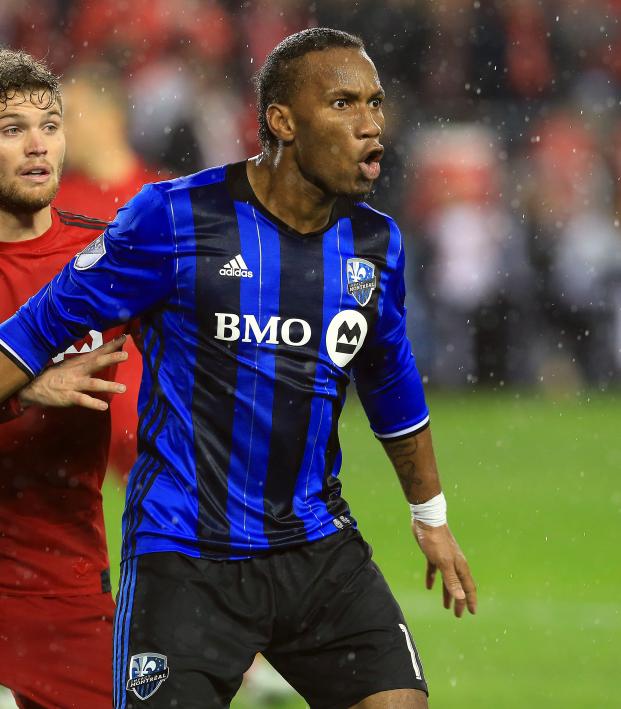 What’s Wrong With The Montreal Impact And How Did It All Start With Didier Drogba?

Connor Fleming June 10, 2019
With attendance at Saputo Stadium at an all-time low, is it time to worry about Montreal's direction?

Grant Wahl’s annual MLS Ambition Rankings have been revealed on SI.com, and there really aren’t any surprises at the top (Atlanta United and LAFC) or the bottom (Colorado Rapids and New England Revolution). And while there have been some feel-good moves (the Columbus Crew greatly rise thanks to new ownership), the list also captures some worrying trends around the league, most notably the malaise surrounding the Montreal Impact.

The Impact slip from 17th to 21st in the rankings based off owner Joey Saputo’s admission that the club’s losing more than $8 million a year, making its long-term viability a concern.

Surprisingly, Montreal’s worst financial year since joining MLS seven seasons ago was in 2015 — the year the Impact signed Didier Drogba on an 18-month contract worth $3.5 million. The Ivorian had a fantastic start to life in MLS, scoring 11 goals in his first 11 appearances and then helping the Impact to the Eastern Conference semifinals.

The success on the pitch was mirrored in the stands at Saputo Stadium, where the team attracted a total attendance of 495,162 across all competitions (the most the Impact’s ever drawn in a year).

You’d think things would’ve been glorious from a financial standpoint as well, but the Impact lost $15 million that year. According to the team, Drogba created a buzz that filled the stadium in the short-term, but it wasn’t a smart financial move because it didn’t drive up season ticket sales. 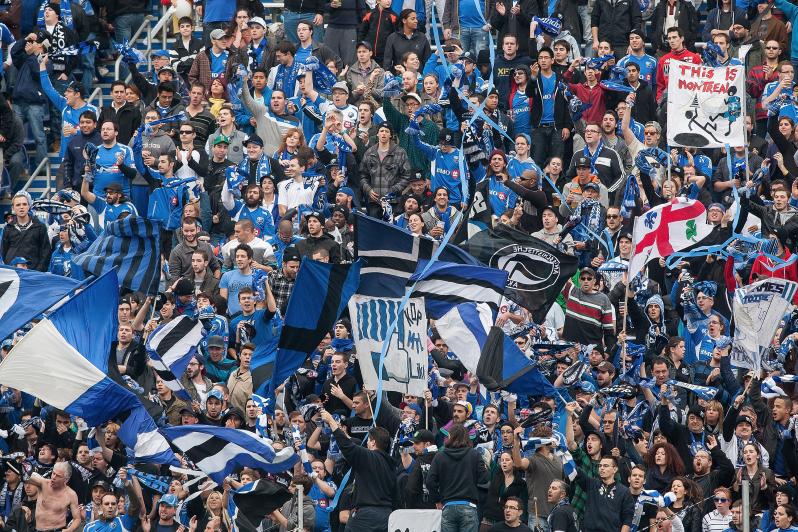 Things haven’t improved in that regard. Montreal currently sits 18th in the league with regards to 2019 attendance. Last Wednesday’s visit of the Seattle Sounders drew only 13,037 to Saputo Stadium, which has a capacity of 20,801. Earlier this season, a crowd of only 11,966 watched Montreal defeat Real Salt Lake.

According to CBC News, the MLS league average for season ticket holders is around 13,500. Montreal’s number is 9,000 despite having some of the cheapest tickets in the league.

The plan forward for Montreal was outlined back in May when MLS commissioner Don Garber visited the city. As well as the need for a heated field to help scheduling during March, the club is hoping to renovate Saputo Stadium and land more corporate support.

This includes a $60 million investment to transform the stadium’s north-end stands with luxury boxes. However, everything is muddled by a tax arrangement that requires the Impact to pay nearly $2 million to the City of Montreal annually for its stadium and practice facility.

Saputo has asked for tax breaks since the lands didn’t generate any tax revenue before the Impact took up residency.

“This is a unique market,” said Garber back in May. “The stadium itself was privately funded. The stadium sits on land that is owned by the city. The city has a unique way of taxing private investment on facilities, which I don’t think exists in any other city that I’ve ever travelled to and I’ve been involved in the development of 20 stadiums, brining billions of dollars in investment.”

As the Impact continue to look for ways to provide more amenities for fans and for the corporate community, the club remains amongst the league’s lower tier with regards to ambition and there’s an increasing sense that things could get worse before they get better.

On the pitch, things are just as strange. The Impact are second in the Eastern Conference despite a goal difference of negative seven. Try making sense of that one.