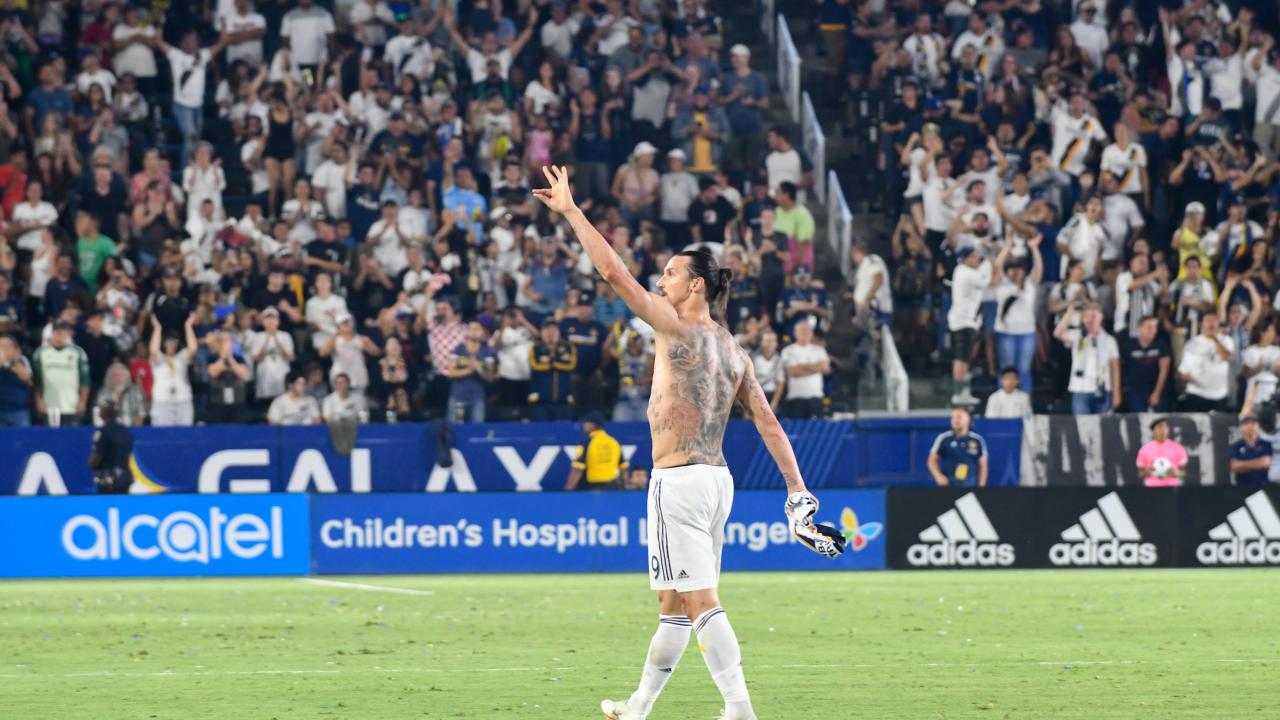 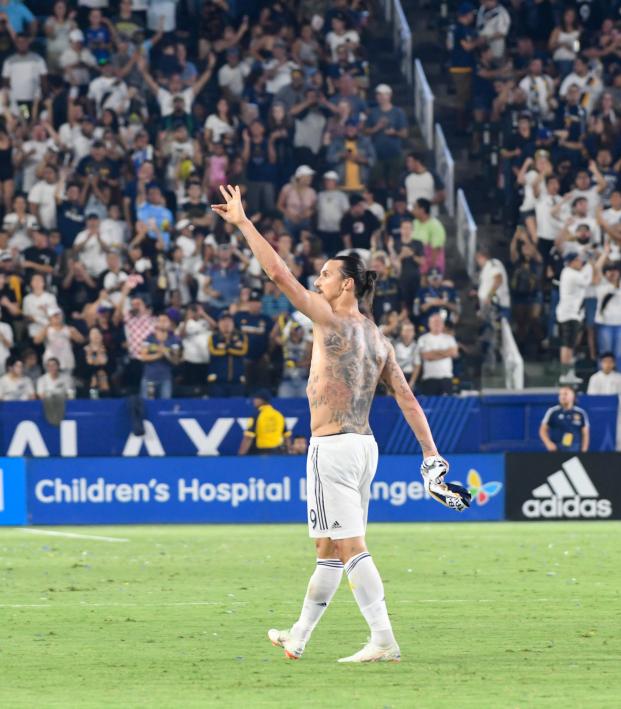 Travis Yoesting November 13, 2018
Even though he couldn’t get the Galaxy into the playoffs, Zlatan is raking in MLS awards.

Was there ever really any doubt the most earth-shattering moment of the regular season would win MLS Goal of the Year?

Zlatan Ibrahimovic scored 22 goals during his inaugural Major League Soccer campaign. But it’s his first that will forever be memorialized.

Ibrahimovic joined the LA Galaxy in March, just in time to face new rival LAFC. On March 31, the Swedish legend became an American legend, scoring two goals to rally the Galaxy to a 4-3 win. While his stoppage time winner was great, his debut goal was something magical — so of course it was named MLS Goal of the Year on Tuesday.

Was it ever in doubt?!

The 2018 @ATT Goal of the Year belongs to @Ibra_official.  pic.twitter.com/84QMLnihRb

Zlatan had a remarkable first season in the U.S., including notching his 500th goal in impressive fashion. He tallied 22 goals and 10 assists, a rare 20-10 performance in MLS. Seven of his goals were match winners. Only Josef Martinez had more goals with 31.

Ibra scored his 500th career goal (club & country) in the most Ibra way possible, too. pic.twitter.com/wYvSy16puf

The former PSG, Barcelona and Manchester United striker also took home Newcomer of the Year honors, beating out Wayne Rooney, who had 12 goals and seven assists in 20 appearances, helping D.C. United reach the playoffs (which Zlatan couldn’t do).

22 goals & ten assists in 27 games—Zlatan took the league by storm.https://t.co/O52LCf2ErI

Zlatan and Rooney both made the MLS Best XI.

Coach of the Year honors went to Atlanta United’s Tata Martino, even though New York Red Bulls finished with a better record.

Congrats to Tata Martino of @ATLUTD, the 2018 MLS Coach of the Year!  pic.twitter.com/zfM0oBgzt2

Along with MLS Goal of the Year being announced on Tuesday, the league announced the Save of the Year, which went to Seattle’s Stefan Frei.

SUPER. STRETCH. STEF.@Stefan24Frei takes 2018 Save of the Year honors! pic.twitter.com/fBIjYfa1c6

Other awards to have been handed out so far include:

We're a bit surprised Zlatan didn't win any of those, including Defender of the Year. But there's one award Zlatan didn't take home that he actually had a chance on: Swedish player of the year, which was awarded to Manchester United's Victor Lindelof on Monday.

The Landon Donovan MVP award will be announced at a later date. Zlatan and Rooney were nominated but if it’s anyone other than Josef Martinez (or at the very least someone from Atlanta or NYRB), then I demand a recount, one not run by Florida.