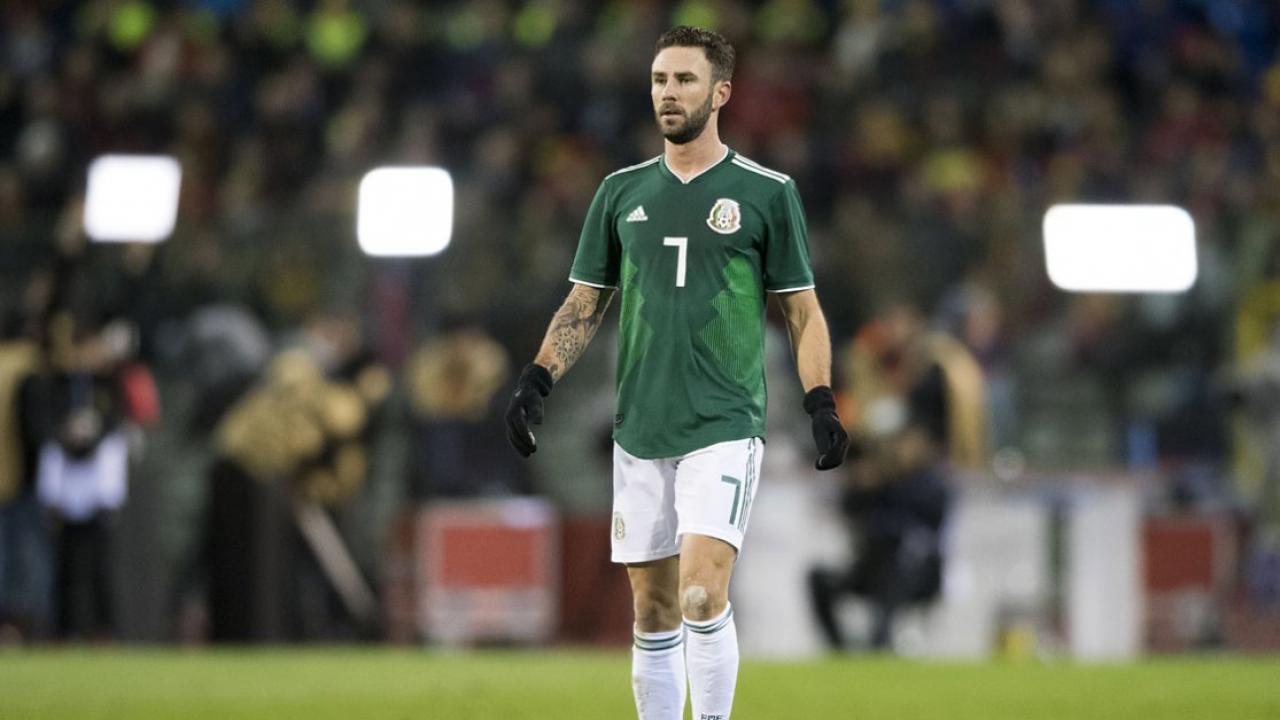 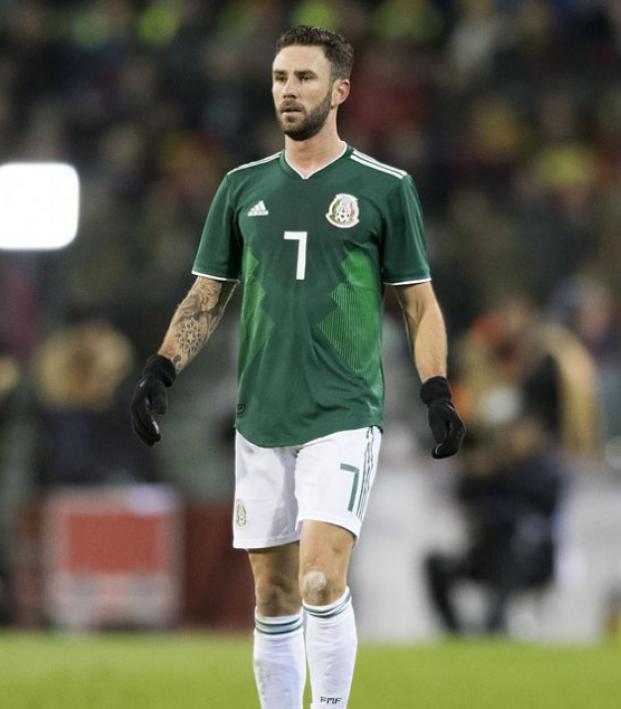 After weeks of speculation linking Mexican international Miguel Layun with La Liga side Real Betis — where international compatriot Andres Guardado currently plays — derby rival Sevilla has announced the capture of the 29-year-old right back on loan with an option to buy in the summer, pending a medical scheduled for Tuesday.

Layun has previously played for Veracruz and Club America in Liga MX, while he’s had stints abroad with Atalanta in Italy, Watford in England and, most recently, Porto in Portugal. He’s also amassed 58 caps for Mexico and four goals, including the strike that broke the dos a cero curse in Columbus for El Tri back in November of 2016.

Initial agreement reached with @FCPorto for the loan of Miguel Layún

Layun joins Sevilla with the club currently sitting in sixth in La Liga and into the semifinals of the Copa del Rey, where they’ll play Leganes. Sevilla will also play Manchester United in the Champions League Round of 16, but Layun will be ineligible since he's already appeared for Porto in the competition. 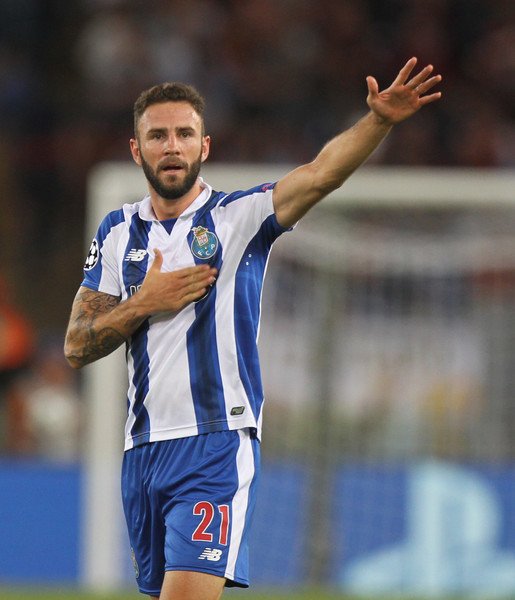 Layun appeared in 79 matches with Porto, scoring 11 goals and adding 23 assists from the back.