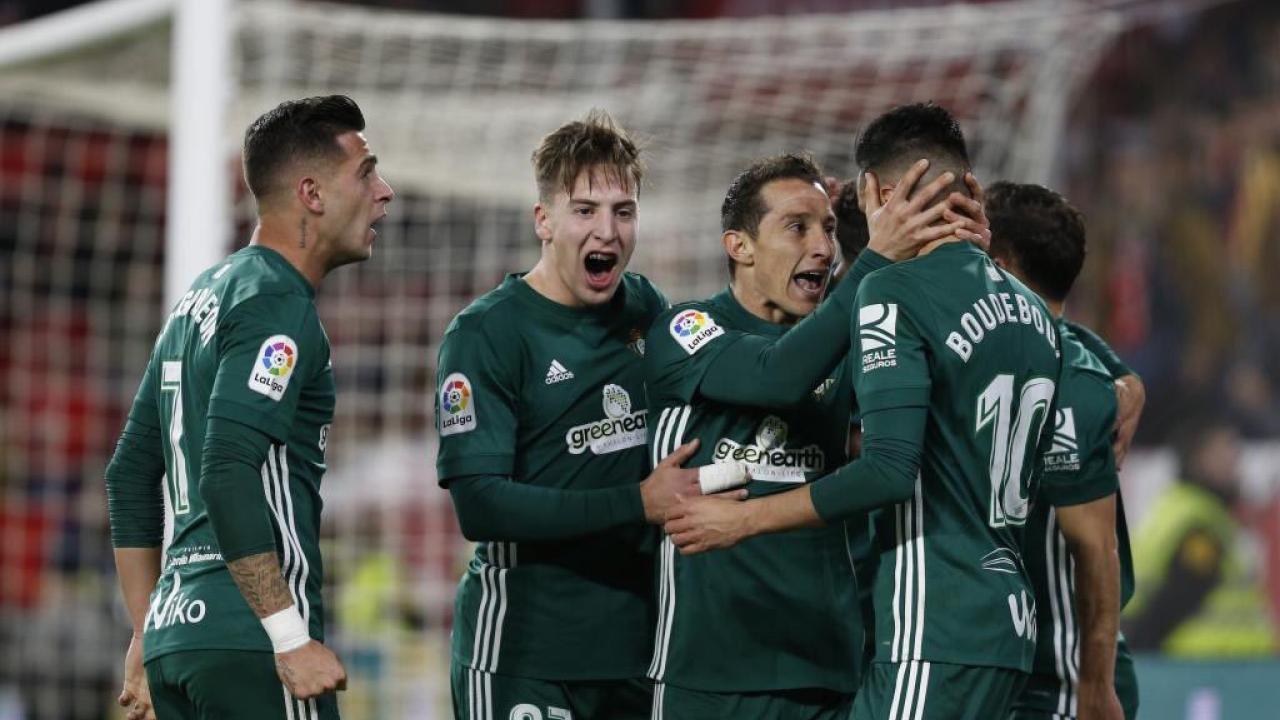 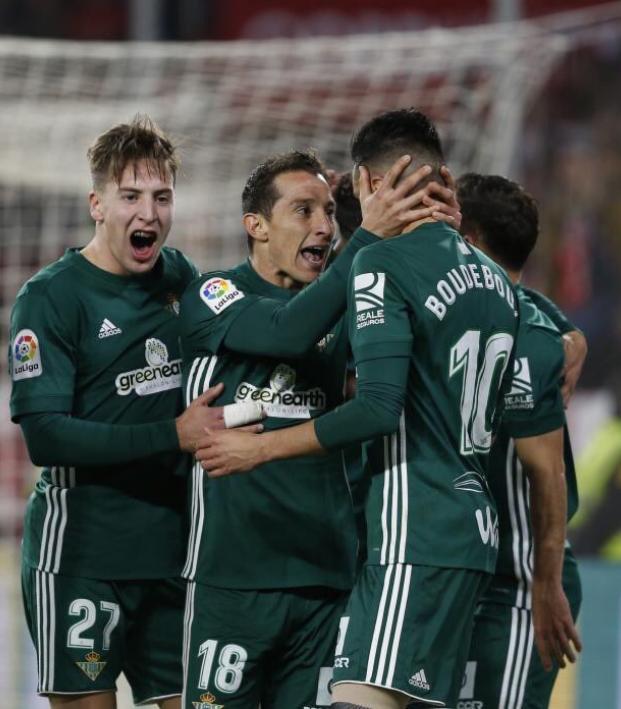 Andres Guardado Is Rolling Toward The World Cup In Princely Form

Connor Fleming January 8, 2018
El Principito played his part in a famous 5-3 victory for Betis over Sevilla in the Seville derby this weekend.

Aged 31, Mexico international Andres Guardado recently told FIFA.com that he now prides himself more on bringing “balance to the team” rather than being the “box-to-box player” of old, so the Real Betis midfielder is probably less than pleased with the club’s defensive record this season — they’ve allowed 34 goals in 18 matches, third-worst in La Liga.

However, Guardado’s role is still that of attacking orchestrator for Betis, and no player has assisted on more goals (six) and contributes more key passes per game (1.9) than Mexico’s captain. While the defense has struggled, the club’s attack has been more proliferate than second-place Atletico Madrid. The yin and yang of Betis is neatly summarized in their current league standing of 10th.

On Saturday, Betis registered their result of the season (and perhaps the club’s greatest result since the 2004-05 Copa del Rey final) in the Seville derby with Guardado going the full 90 minutes. Played at rival Sevilla’s Estadio Ramon Sanchez, Betis put up five on its derby enemies for the first time ever in a 5-3 victory, and they all looked extremely good doing it. 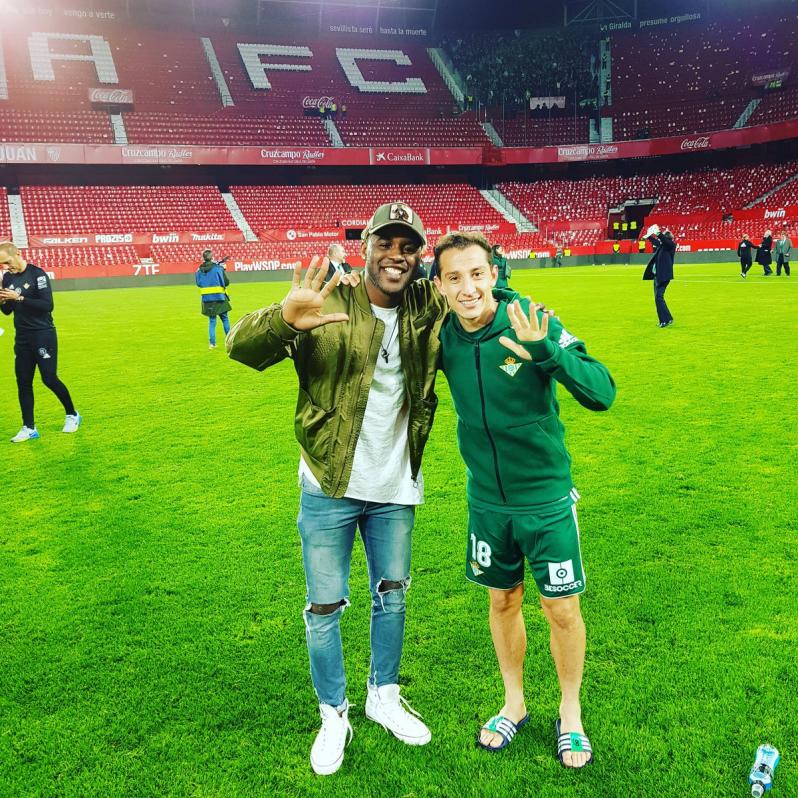 Not a bad result for Guardado and Betis ... Photo: @MacarenaArcila | Twitter

In a derby traditionally dominated by Sevilla (43 La Liga wins to 29 for Betis), Guardado wrote his name into Beticos history.

When the native of Guadalajara moved to Betis from PSV Eindhoven last summer following heavy MLS speculation (Atlanta and Los Angeles being the major rumors), Guardado explained that the 2018 World Cup was a major factor in continuing his career in Europe.

Last Tuesday, Guardado explained the importance of the tournament to FIFA.com: “I’m proud to have a shot at a fourth World Cup. You dream of playing in one, let alone four! I’m absolutely buzzing about it. It still feels like my first time and it could well be my last. Most importantly, it’s my last chance to be part of a team that goes down in Mexican football history. That’s my biggest motivation.”

Looking back on his previous three tournaments, Guardado revealed his roller coaster of personal experiences. In 2006, he played in only one match, but it was the Round of 16 classic against Argentina.

“My fondest memory is of when the starting XI was named in the dressing room and the coach, Ricardo La Volpe, came over,” Guardado recalled. “’Play as if you were wearing the Atlas shirt underneath this one,' he told me, referring to my club at the time, 'pretend you're back at Atlas and just play like you do for them.'

"But Jared Borgetti, who was one of the squad's senior figures back then, overheard La Volpe and said, 'No, Ricardo, let him take in the occasion. Few players have played in such an important game at his young age. He should be conscious of that and relish it.' Remembering that always makes me nostalgic because it really gave me a confidence boost going into the match, which went pretty well for me individually, even though we lost."

For Guardado, the 2010 World Cup was a disaster: "Truth be told, I've got really bad memories of that World Cup. It was a very strange tournament for me. The coach (Javier Aguirre) didn't fully trust me and I didn't feel quite right when I played. My most vivid memory is of that game against Uruguay, when we were battling to top the group. He started me, but then pulled me off at half-time, with no explanation whatsoever, and we ended up losing the match.

"We still went through, but that World Cup left a very sour taste in my mouth. I didn't enjoy it very much."

The midfielder hopes to emulate his own form from the 2014 World Cup, where he scored a great goal to help El Tri defeat Croatia 3-1 and advance to the Round of 16.