Connor Fleming January 8, 2018
With a view toward the future, the USMNT will gather in Carson, California, on the 10th for the annual January Camp.

Interim manager Dave Sarachan will lead the camp, which begins on Jan. 10 and culminates in a friendly versus Bosnia and Herzegovina on Jan. 28 at the StubHub Center in Carson, California. Zardes’ inclusion has raised a few eyebrows with Sarachan’s former role as LA Galaxy assistant certainly contributing to the call up.

The 26-year-old had an abysmal season for Los Angeles, scoring two goals in 24 matches while being given an experimental runout at right back due to his struggles up top. The Galaxy are reportedly open to trading the Homegrown player.

On the other side of the coin, a few standouts of the 2017 MLS season have been given their chance on the national stage. Columbus Crew goalkeeper Zack Steffen was immense in the club’s playoff run, Ike Opara was the winner of the MLS Defender of the Year Award and the likes of Danny Acosta (RSL), Ian Harkes (DC United), Marlon Hairston (Colorado) and Christian Ramirez (Minnesota) were standout performers on teams that otherwise struggled.

“We’re excited about our 2018 January Camp roster. It’s all about the future and opportunity,” said Sarachan. “We clearly feel that we want to have a look at these players that have the chance to be a part of the National Team for a number of years to come. It’s a long journey forward, but this is the first step starting in 2018 for the program and for these players to now get experience at this level.” 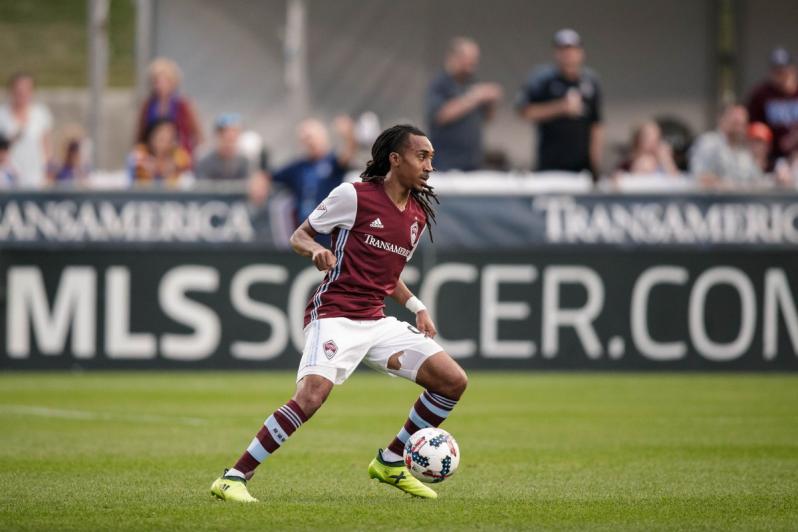 According to U.S. Soccer, twenty-one of the 30 players are 24 and under, and the average age of the January Camp squad will be 24 years, 93 days. The road to the 2022 World Cup begins now.