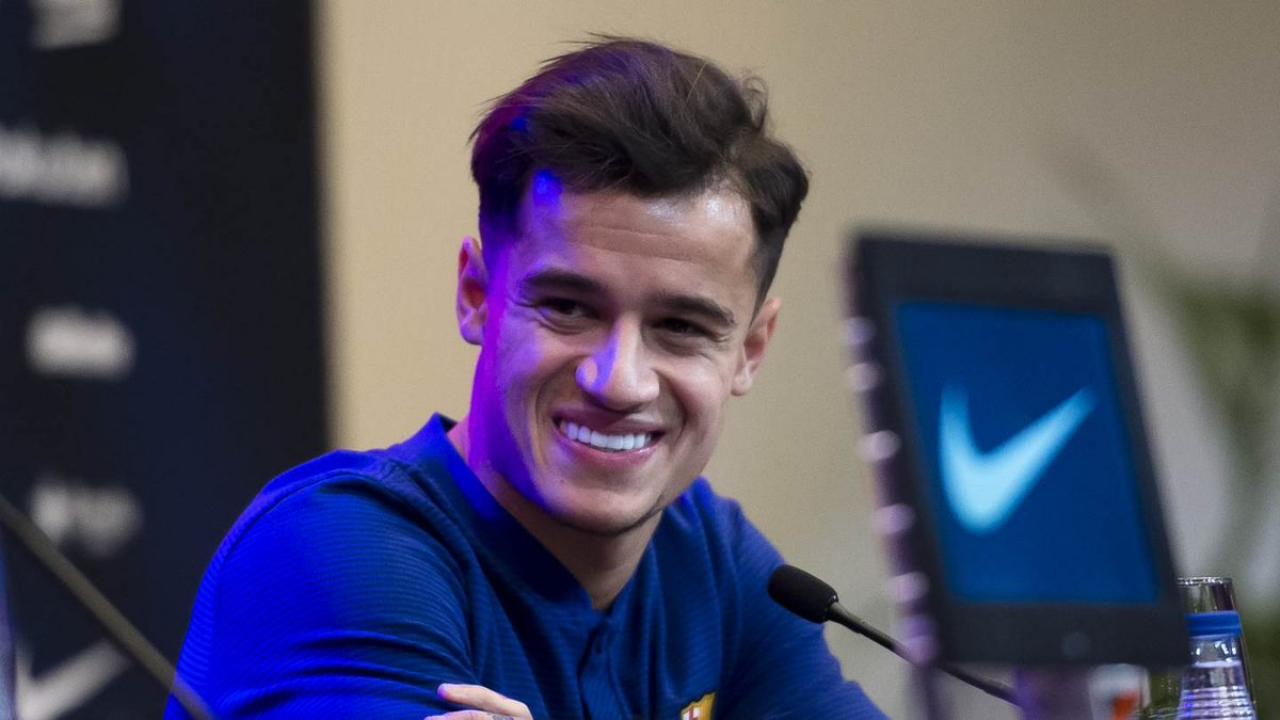 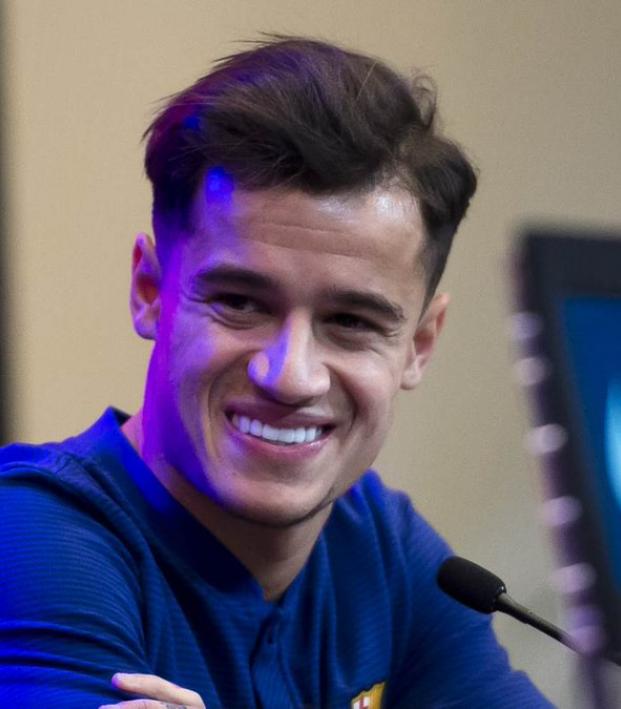 Sam Klomhaus January 8, 2018
The Little Magician must have been really desperate to get out of Liverpool.

Philippe Coutinho is finally a Barcelona player after months of speculation, two dubious injuries during transfer windows and several rejected bids from Barcelona. No secret was made of the Brazilian international's desire to move from Liverpool to Barcelona, but few could have foreseen Coutinho's desire being so desirous that he reportedly paid out of his own pocket to help finance the deal, one of the most lucrative in history.

Per The Sunday Times:

It is understood that the Brazilian, whose switch to the Nou Camp is set to be finalised tomorrow, has paid about £9 million out of his own pocket and is committed to paying another £2.5 million in the future.

Add this to Coutinho giving up Champions League football (he was cup-tied when he played for Liverpool in the group stage), and it's clear that getting to Barcelona was the only thing on his mind for quite some time. The Little Magician will almost certainly be rewarded for his move with at least one trophy by season's end, as Barcelona are currently running away with the La Liga title race.

In any case, Barcelona have got their man, and their man has got Barcelona.