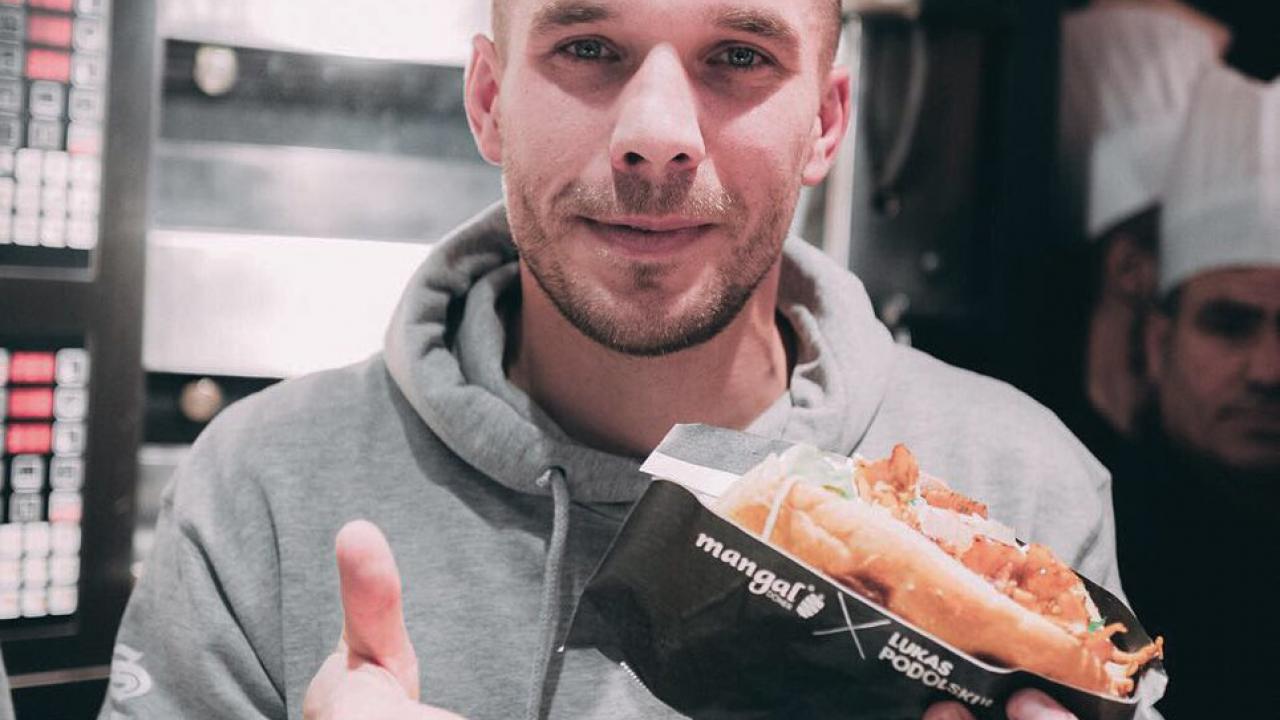 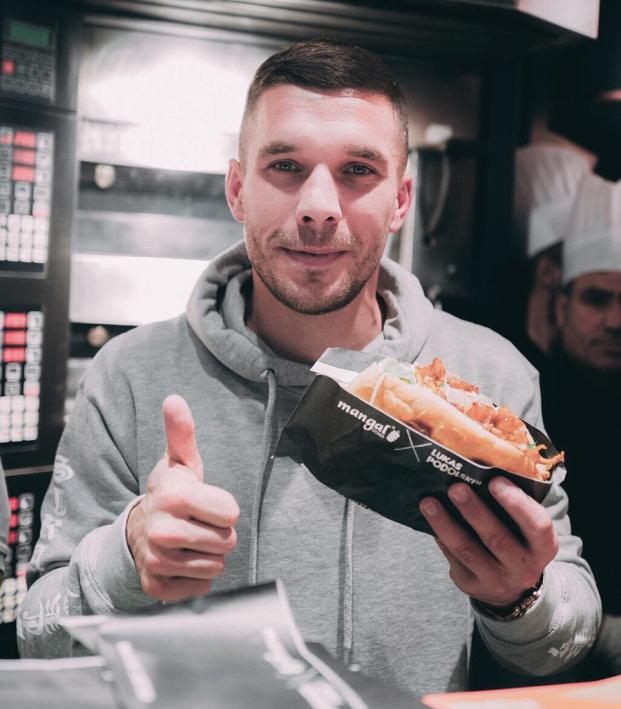 Travis Yoesting January 8, 2018
German striker Lukas Podolski is a man of the people.

Lukas Podolski, a World Cup winner with Germany and a former striker for Arsenal and Bayern Munich, has always been a fan favorite, wherever he goes. The man with a hammer for a left leg is finishing out his career in Japan with Vissel Kobe right now, but while back in Cologne rehabbing an injury he opened up a doner kebab shop over the weekend to plenty of fanfare.

An estimated 1,000 people came to the Podolski kebab shop, named Mangal Doner, where Poldi himself was posing for photos, signing autographs and sheering meat for the high-quality kebabs his restaurant was dishing out on Saturday. 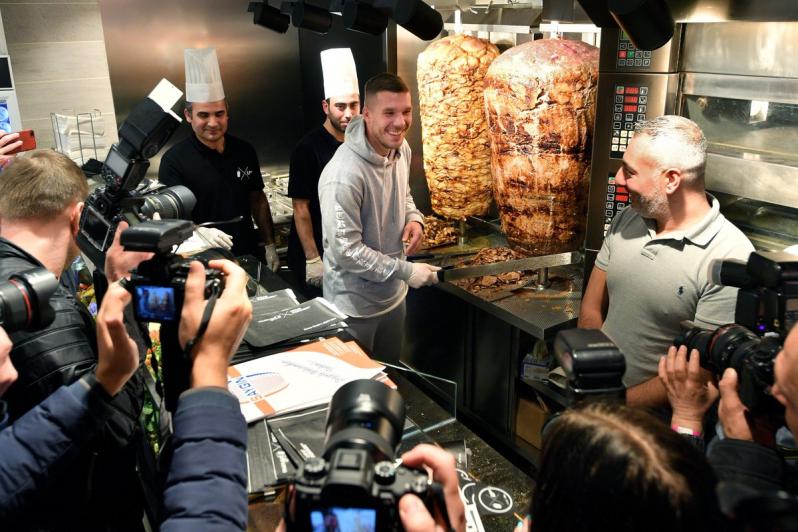 Everyone wants a taste of the Lukas Podolski kebab. Photo: @DailySabah | Twitter

Podolski and kebabs are a natural fit. Everyone loves Podolski and everyone loves doner kebabs — doubly so for both when drunk. And apparently these aren’t just any kebabs, the type of cheap fare you grab after stumbling out of a bar at 3 a.m. According reports, these relatively expensive €4.50 kebabs are well worth the extra cash.

Lukas Podolski ranks third on the list of Die Mannschaft’s most-capped players and top goal scorers, but he’s No. 1 in our hearts for his ability to relate to fans with his love of ice cream and kebabs.

A night to remember in Cologne, the beginning of a new fun chapter. The best döner out there. Thank you all for coming and I hope you enjoyed it !  #Mangal #Döner #Poldi #Gazver #Dönercipoldiusta pic.twitter.com/OIvkbeLU8j