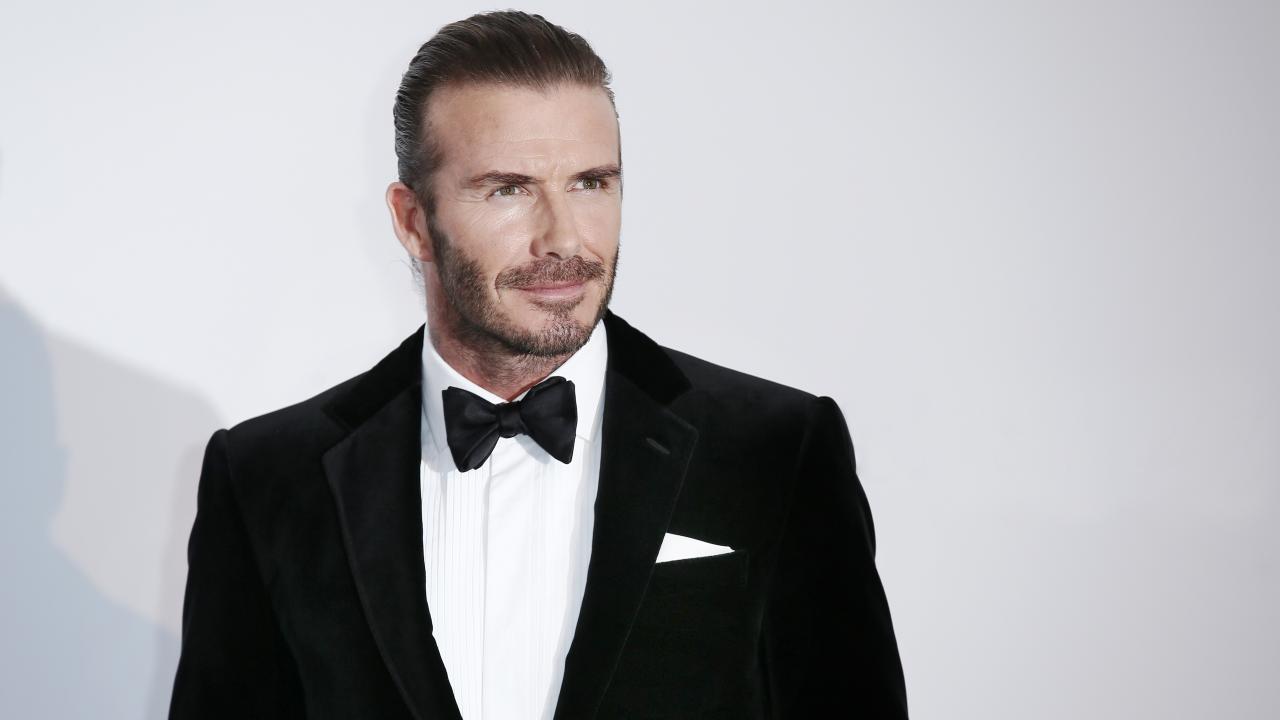 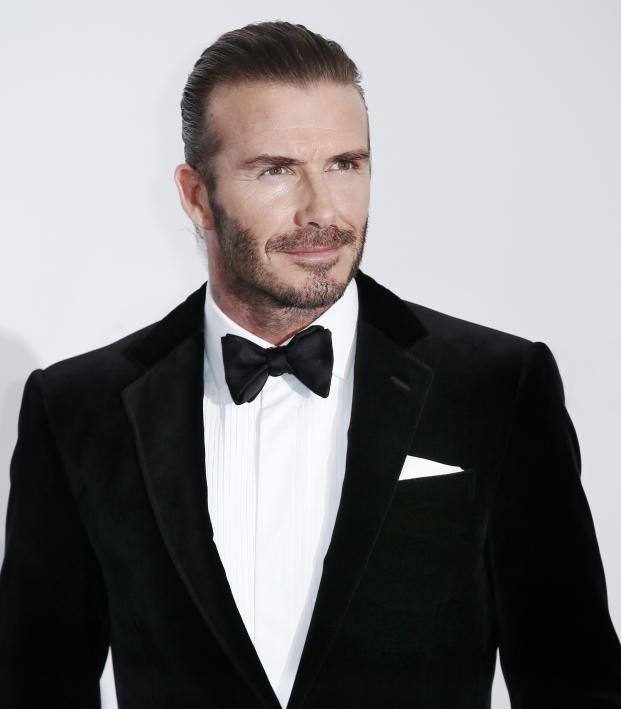 Miami’s MLS Team Might Finally Have A Name And Logo, And It’s Some Stunning Stuff

Connor Fleming August 15, 2018
This was painstakingly drawn by David Beckham, no doubt.

As first reported by Bill Reese of The Water Tower, logos posted to the U.S. Trademark and Patent Office on Wednesday morning appear to reveal the name and badge for the Miami MLS team that’s spearheaded by David Beckham and set to begin play during the 2020 season.

The name on the logos is Miami Internacional Club de Fútbol — undoubtedly Inter Miami for short. The Roman numerals at the bottom of the circular badge are “MMXX” (“2020”).

The significance of the leak is that it was trademarked by MIPH, LLC. The company filed numerous trademark’s during the team's MLS bid, including the name “Miami Freedom,” which is now the name of the site where Miami plans on building its stadium — Miami Freedom Park.

The club could yet settle on a different name and badge, but this is a really beautiful effort and could certainly be the final product. Now to just sign Messi.