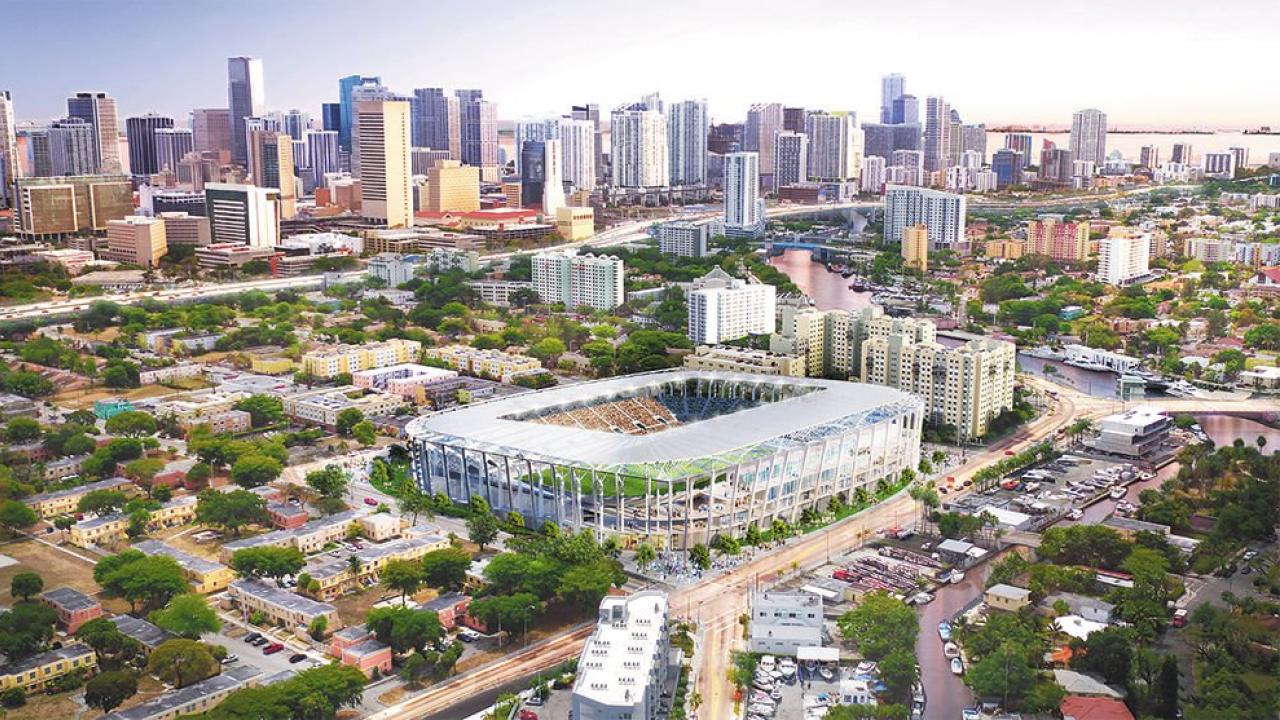 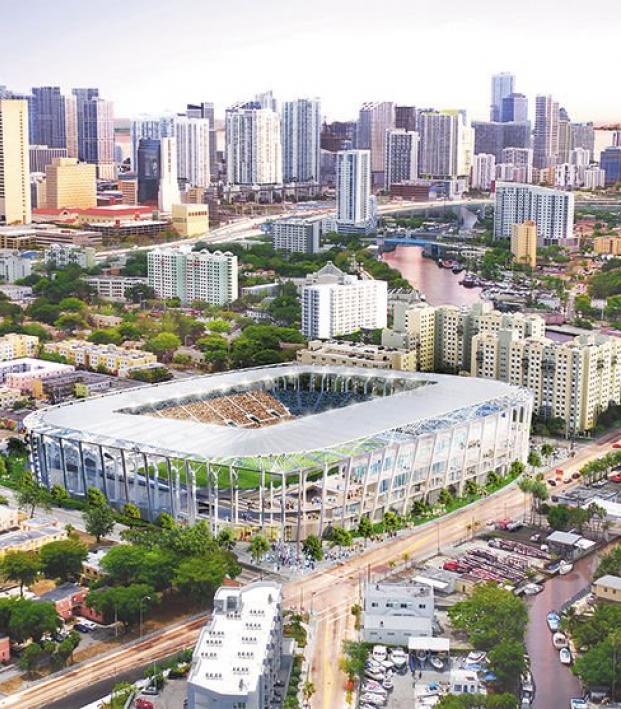 Nathan Reynolds June 8, 2017
David Beckham had a great week with a US Soccer Hall of Fame nod and some long-awaited news regarding his MLS stadium site.

The epic saga that is David Beckham’s Miami MLS franchise is now a decade old, but it finally appears to be clearing some of the final major hurdles. When Beckham joined MLS in 2007, part of his incentive package was that after he retired he could launch a new team with a discounted franchise fee of only $25 million. 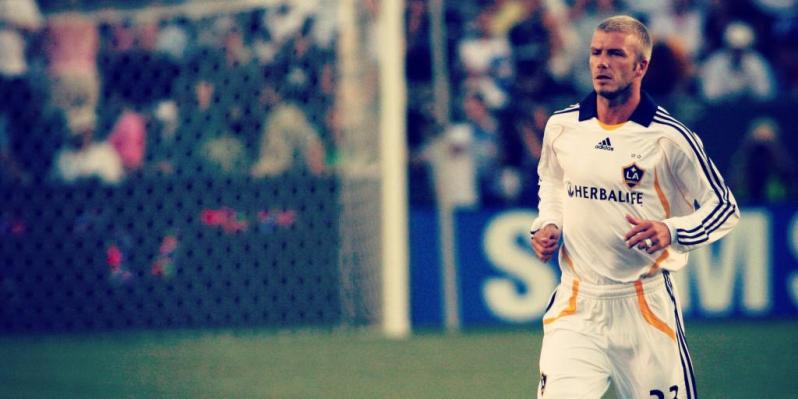 After winning the 2013 MLS Cup Final and retiring, Beckham then announced he would be the face of a group eager to start a new franchise in Miami, Florida. MLS supported the move, and the expansion spot was granted pending the securement of finances and an approved stadium site.

Between Beckham, the already connected parties and other major entities wanting to ride the Beckham brand into MLS (a PSG rumor was floated around at one point), finances were never going to be an issue. The approved stadium site, however, has proven to be a reoccurring nightmare for the expansion club.

In 2014, attempts at PortMiami on Dodge Island and a space in Downtown Miami were both shot down from existing business and residents. 2015 saw a failed move to Marlins Park and the concession that a temporary home would be needed, likely the local college football stadium — not exactly the way you want brand Beckham to enter MLS.

2016 identified the Overtown neighborhood as the new candidate and finally some traction arrived for Miami Beckham United (the ownership group name). With MLS leadership still fully committed to granting Miami one of the 28 spots in the league, the battle returned to local politics.

After more than a year of conversation, the City of Miami approved the sale of the land needed for the stadium site this week and thus knocked down the most difficult hurdle left.

Now the group only needs to get zoning permits, which should be a formality considering the city’s support. After that, MLS has to officially award an expansion spot to Miami and the construction can finally begin. In would likely take two years to complete, leaving the league and club ownership to decide between a 2020 start date in a brand new home or a 2019 start date in a temporary one. Unless the group thinks a 2019 date is needed to land a certain global star, they should defer to 2020.

Beckham must feel as though his fortunes are turning once again. Fresh off his nomination to the US Soccer Hall of Fame on the first attempt (and he should immediately get in, but that’s an argument for another day), his MLS ownership dream appears to be becoming a reality.