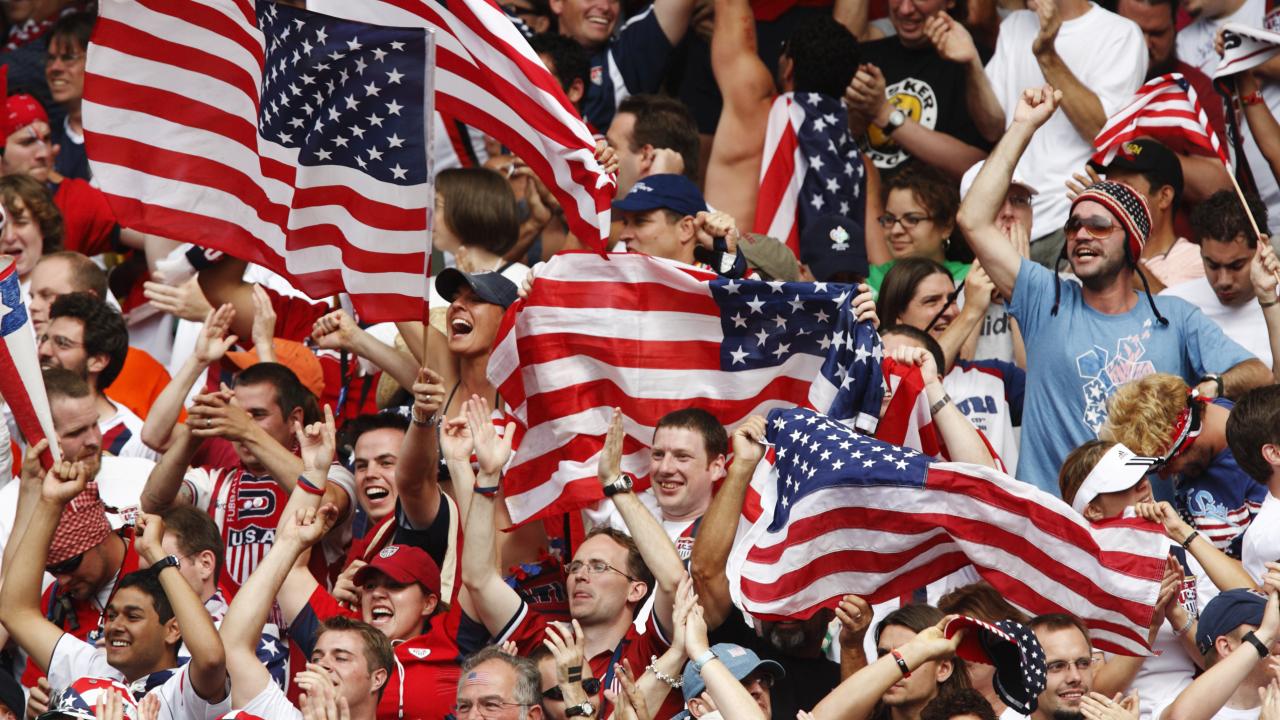 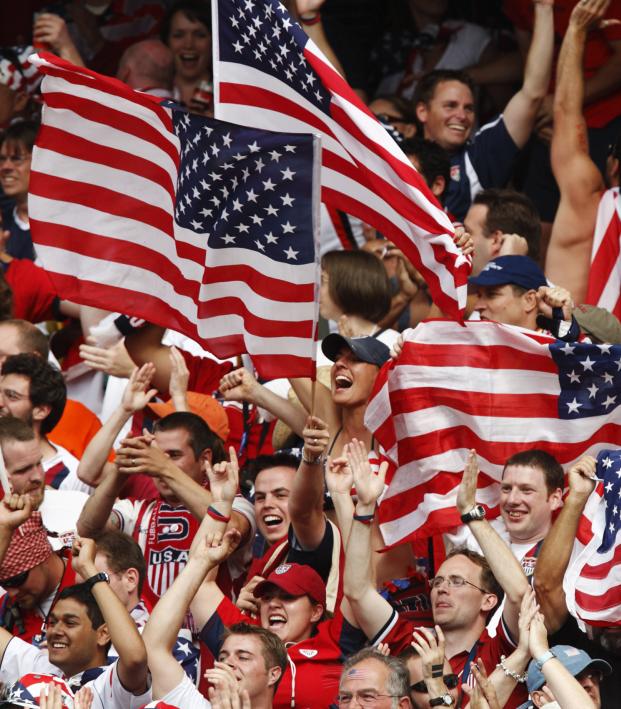 U.S. Soccer Wants YOU To Help Decide The Future Of The Federation

Travis Yoesting August 15, 2018
Do your duty by telling U.S. Soccer exactly how you feel.

U.S. Soccer is still looking for a clear path forward after the shocking failure of the men’s national team to qualify for the 2018 World Cup. In its search, the federation is turning to you, the soccer community, to help guide U.S. Soccer into the future in a new initiative called U.S. Soccer Voices.

U.S. Soccer still hasn’t hired a new USMNT coach nearly a year after Bruce Arena stepped down following World Cup qualifying. Earnie Stewart was hired as GM and started at the beginning of August, but it might be until the new year before U.S. Soccer picks the coach to lead the USMNT into the 2022 World Cup.

Meanwhile, U.S. Soccer wants to know how the soccer community feels about the direction of the federation. U.S. Soccer Voices is currently taking names for positions in the program.

Your voice matters. Sign up for U.S. Soccer Voices and give your input on all aspects of the federation.

U.S. Soccer Voices will take ordinary fans (or non fans, for that matter) and allow them the opportunity to voice their areas of concern regarding the U.S. Soccer Federation.

To sign up, follow this link. Enter your birthday and email, answer some questions about your interest in soccer, the USMNT and the USWNT, explain your current status with the game (ex: do you or your kids play or do you coach or ref?) and finally detail some of your demographics.

Once you’re signed up, you’ll be entered into the pool from which U.S. Soccer will choose its voices. There are a limited number of slots available, so not everyone will be chosen. But those not picked in the initial round will be placed on a waiting list to possibly get in later.

Details of what exactly U.S. Soccer will be looking for from those who are chosen are a bit light at the moment, but plenty of people gave their opinion on social media. Here are some of the responses to the U.S. Soccer Voices tweet.

Is this for the 2018 World Cup? For some reason I could never find where the USMNT played in this tournament?? pic.twitter.com/QLTMsEqDwO

#ProRelForUSA if you really want to listen to the voices. Stop being corrupt.

Hire a senior team coach. Absolute embarrassment of a federation.

For those of you who were hoping U.S. Soccer Voices was a singing competition for USMNT and USWNT players, we apoligize. So here's a an unnecessary clip of Alexi Lalas doing an acoustic cover of a Mötley Crüe song.