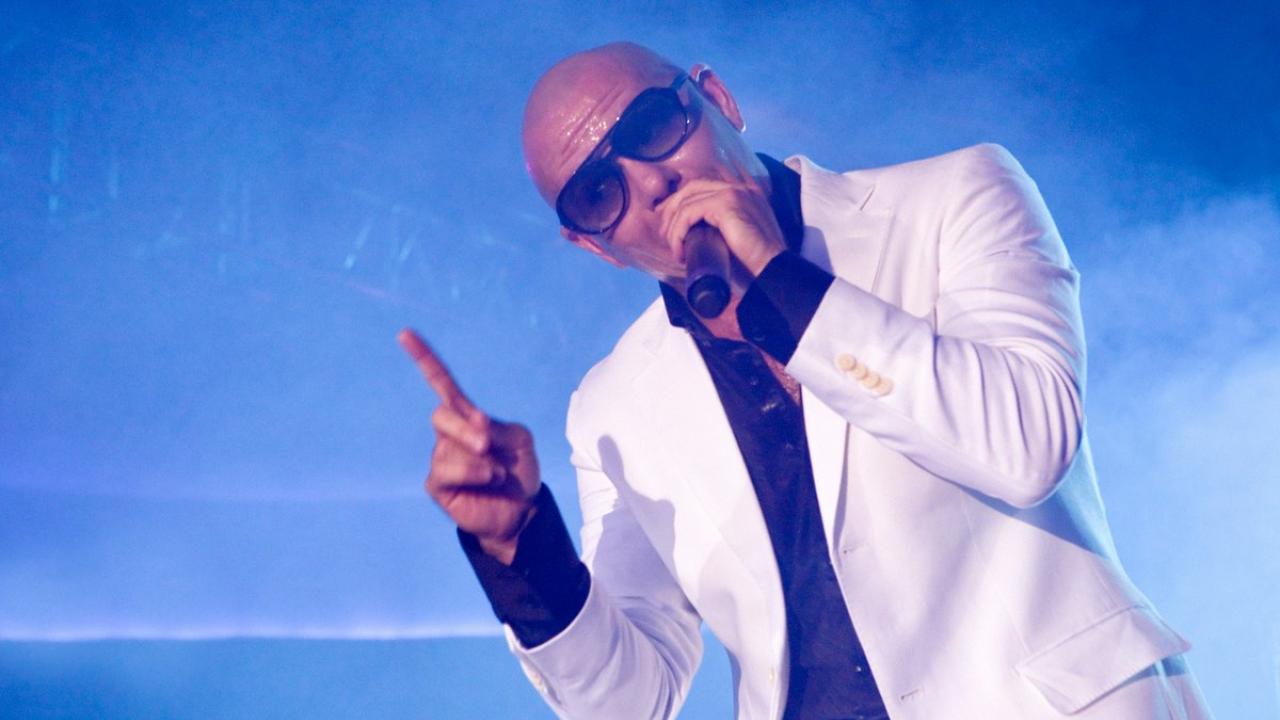 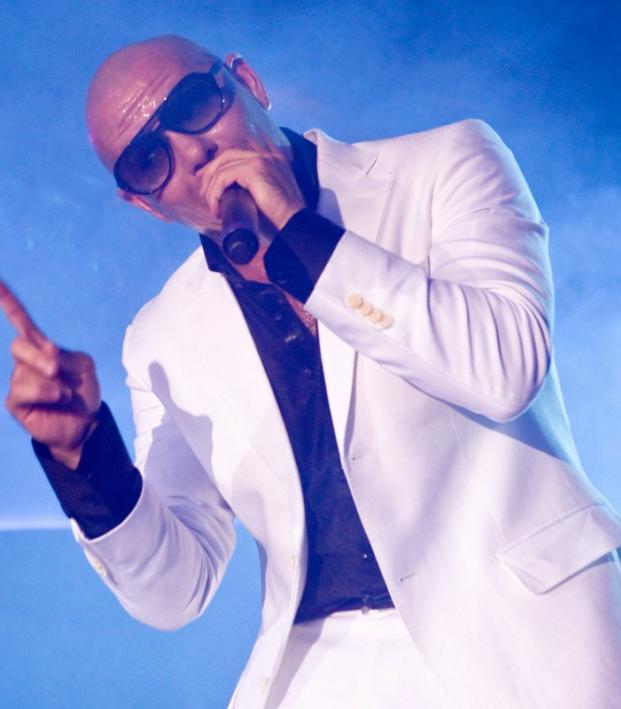 Major League Soccer is finally coming back to Miami, made official by Monday’s announcement by the league and some fellow named David Beckham. But we still don’t know the new Miami MLS team name.

Here are some potential names we hope Becks seriously considers for his new team when it launches in a couple years. 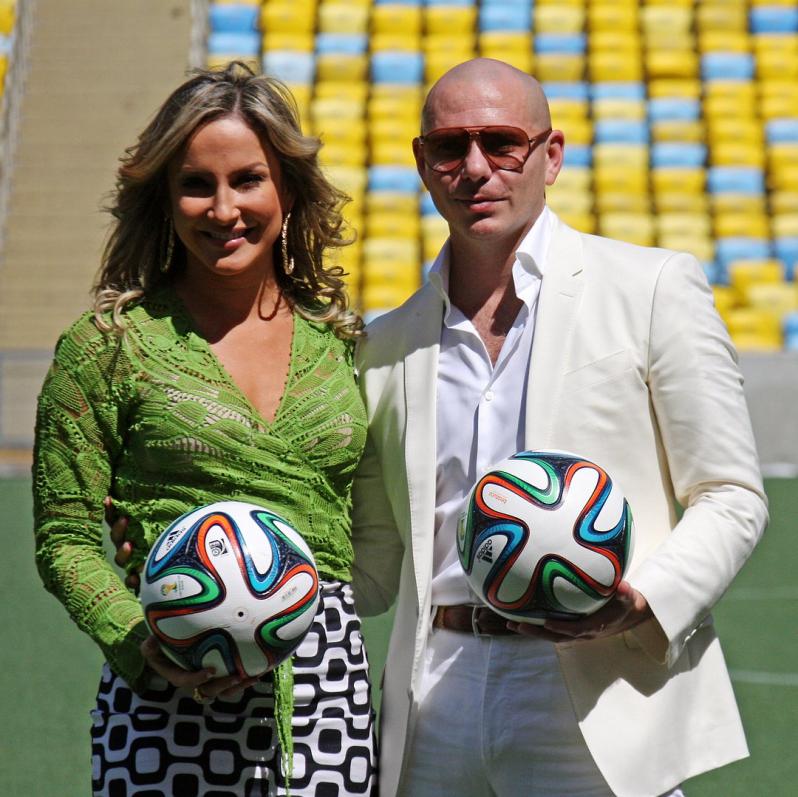 It's Pitbull and a soccer ball. A match made in Miami heaven. Photo: @eileenperez305 | Twitter

The South Beach counter to the New York Red Bulls.

So locals can complain: “It’s not the Heat that’s so bad, it’s the Humidity.” Yeah it’s an old Rick Reilly joke, but I think we can reapply it here. 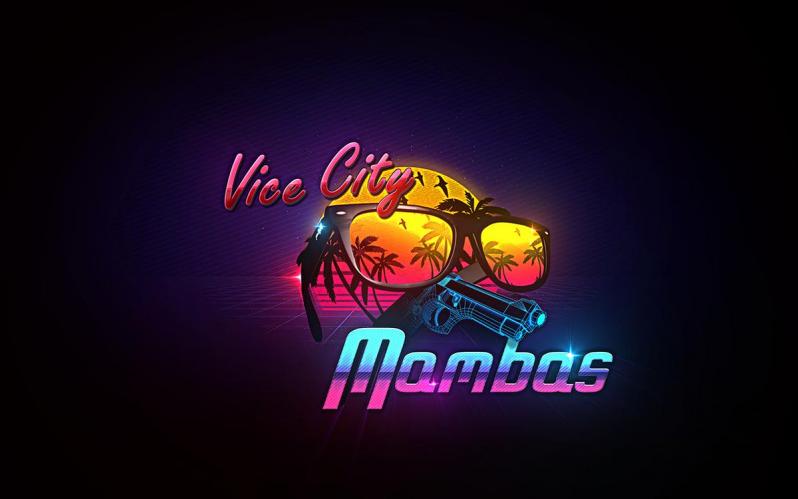 An obscure reference to an American football team in a video game series? Sounds good to us.

Sticking with the Grand Theft Auto references, Fever 105 was the best station from GTA Vice City. Plus, I hear it's hot in Miami.

It works on so many levels! Photo: @HashtagSpiruli | Twitter

It’s a play on Miami Vice and Beckham’s wife Posh Spice. How clever! 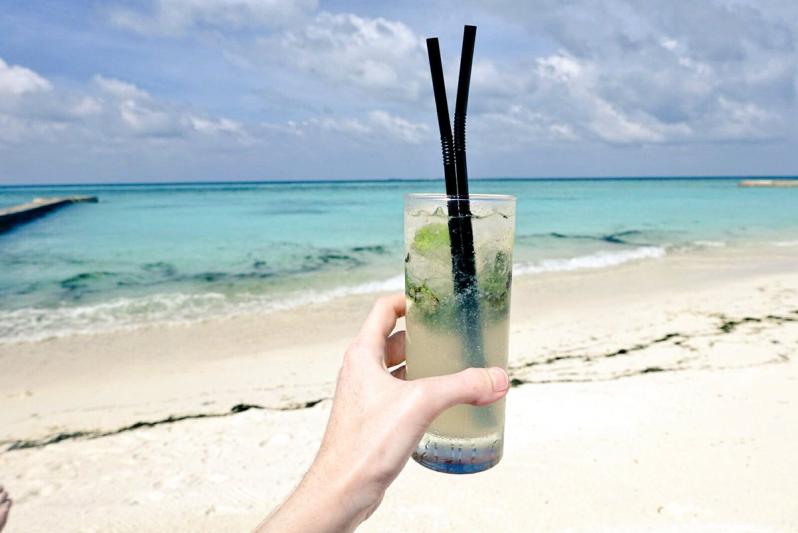 Who couldn’t use a mojito or six while watching MLS action? And full points for alliteration.

Based on the second-best game created around Miami.

Not as powerful as fusion, but it requires less energy to produce and has more staying power. 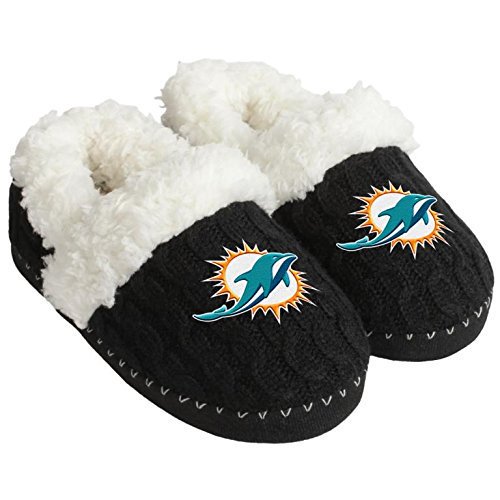 So Miami can finally have a winning Dolphins football team.