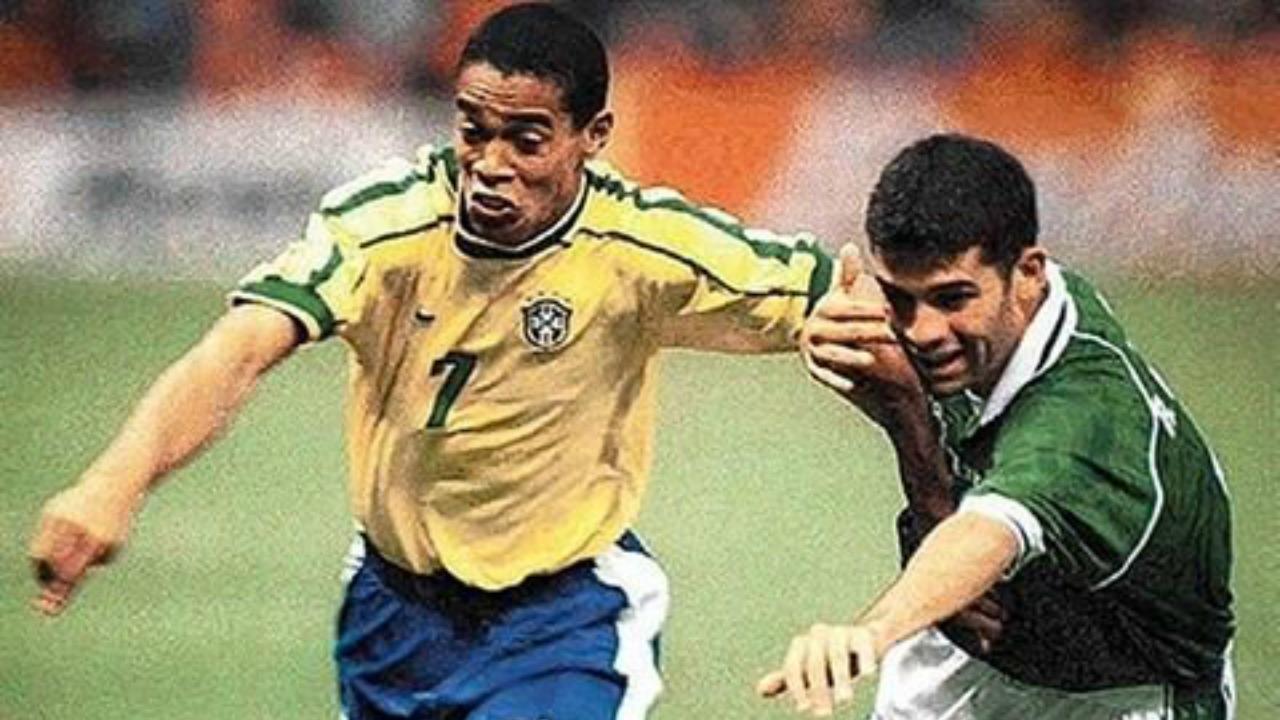 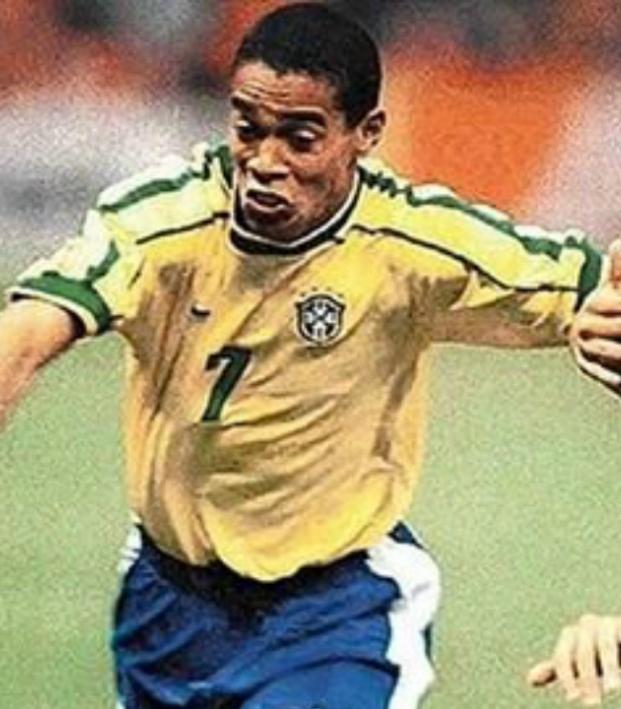 Revealed: Only Ronaldinho Really Partied Like It Was 1999 In 1999

There’s no question that Ronaldinho was at the height of his powers between 2002 and 2007, when he was twice named FIFA World Player of the Year and helped Brazil to the World Cup (’02) and Barcelona to the Champions League (’06). However, given how quickly his star faded after leaving Barca in 2008, you could say that the Brazilian attacker’s prime was a 10-year period beginning with his meteoric rise in 1999.

Then just 19, Ronaldinho celebrated the 999th year of the second millennium as a riotous debutant, shocking society domestically with Gremio while dazzling for Brazil at the South American U-20 Championship (Jan. 5 to Jan. 25), the FIFA U-20 World Cup (April 3 to April 24), the Copa America (June 29 to July 18) and the FIFA Confederations Cup (July 24 to Aug. 4).

That’s right, Ronaldinho played in four international tournaments in eight months for Brazil in 1999, scoring an astounding 13 goals. That’s not a bad return for a 19-year-old that celebrated his first senior cap just before the Copa America.

Three days before the start of the 1999 Copa, Ronaldinho was capped in a 3-0 victory over Latvia. He’d effectively played his way into the senior side and the Copa America after a surreal string of performances at the U-20 World Cup, which you can read about and watch here.

But while Ronaldinho’s talent was undeniable, nobody could’ve predicted the immediate impact he’d have with the senior side as a lanky adolescent. 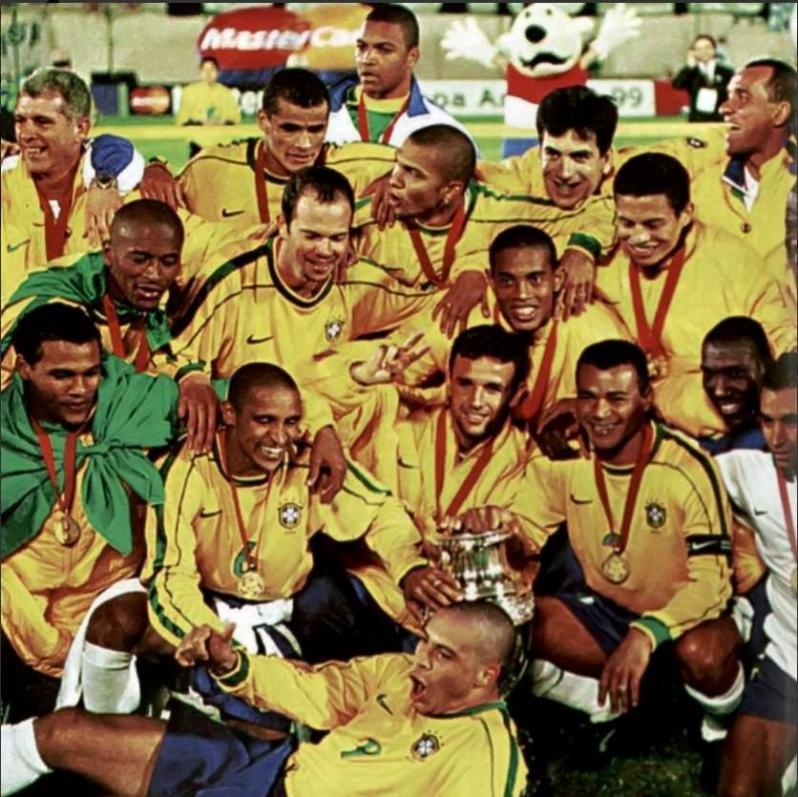 Brazil would finish as champion after winning all six of its matches, scoring 17 goals while surrendering only two. Ronaldinho scored in the opening match versus Venezuela, his first senior goal for Brazil and one of the finest solo Copa America strikes of all-time.

Two months later, Ronaldo and Ronaldinho combined to lead Brazil to a comprehensive 4-2 victory over Argentina in a friendly. Here are the highlights from R10 and R9 on the day.

Ronaldinho and Ronaldo vs Argentina, 1999.pic.twitter.com/zjD8TPsmjZ

This formula, of course, would go on to work wonders for Brazil at the 2002 World Cup. While Ronaldinho will be remembered for his later work, it's incredible to think that his legend was already secured before the turn of the century.