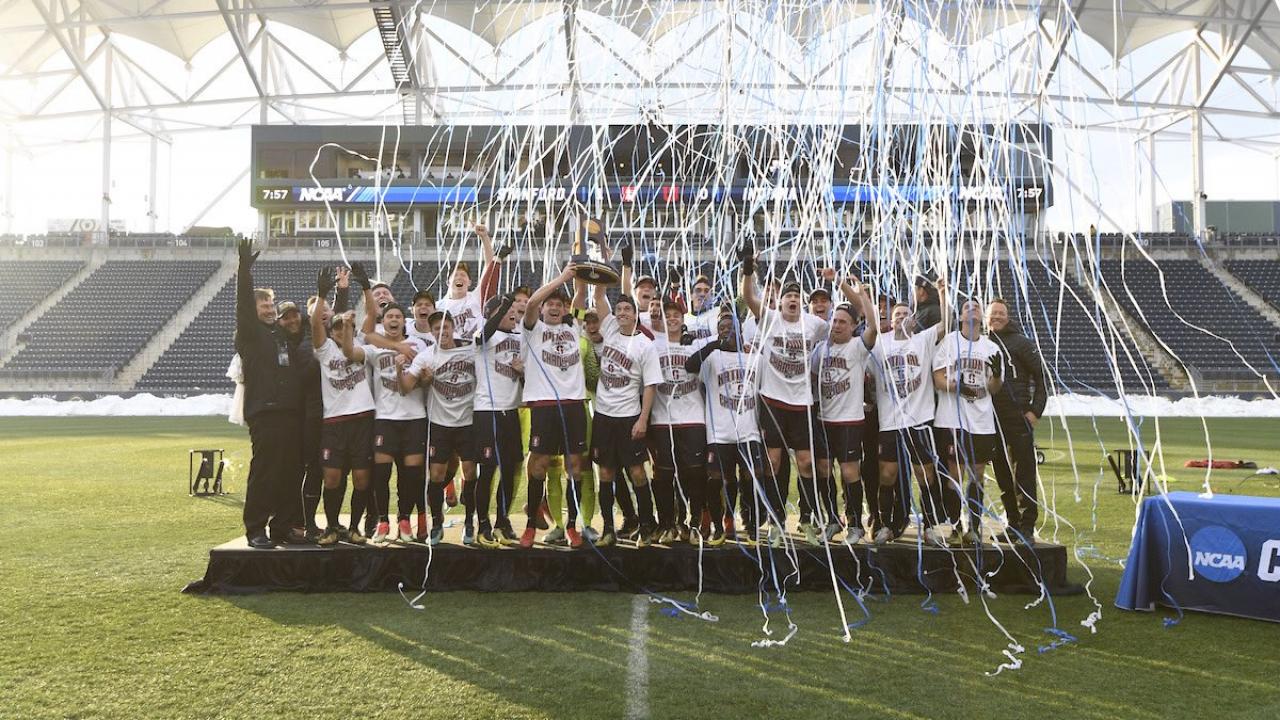 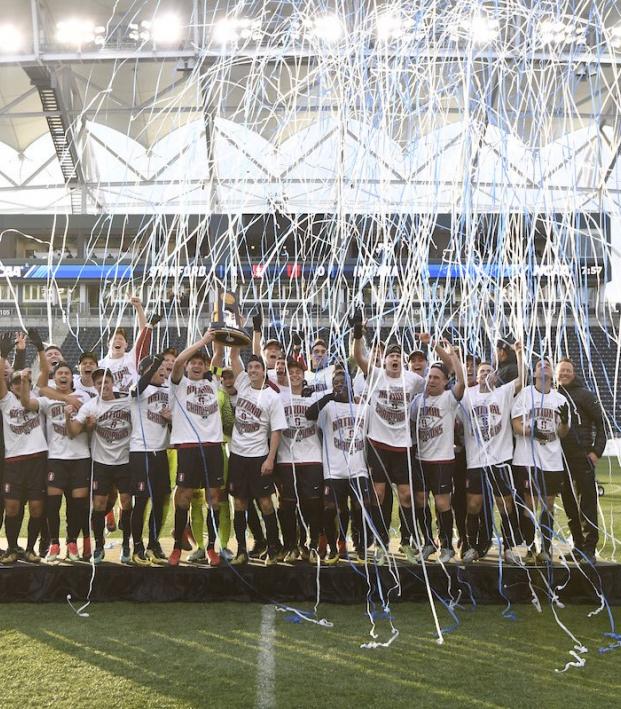 After more than 100 minutes of impressive defensive play, Indiana’s defense finally made a mistake and Stanford pounced for a 1-0 victory in the NCAA Men's College Cup final on Sunday at a chilly Talen Energy Stadium in Chester, Pennsylvania.

The Cardinal won their third straight NCAA championship and Stanford became the first school to win the men’s and women’s NCAA College Cup in the same year after the Cardinal women won last week against UCLA. 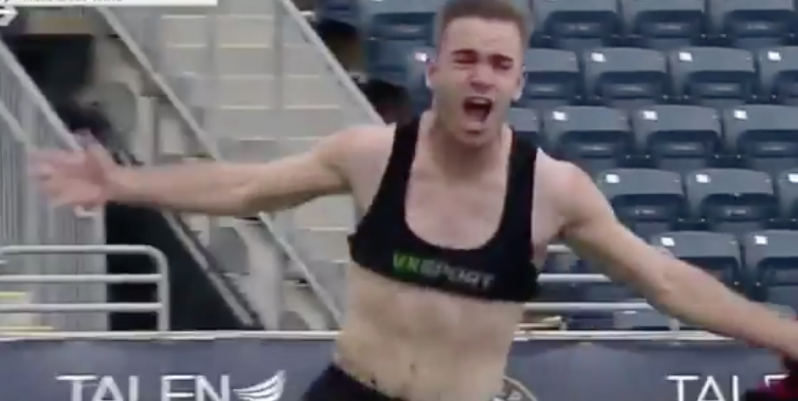 Huge congrats to the boys @StanfordMSoccer on another national championship! So proud to be affiliated with this amazing program #

Indiana came into the match undefeated and has won eight national titles, trailing only St. Louis (10) for most in the country. The Hoosiers had allowed six goals all season but the defense was finally breached in the 103rd minute.

After a well-worked interchange on the right wing saw the ball played across the Indiana goal, Sam Werner dispossessed a Hoosier defender in the box and fired past goalkeeper Trey Muse for the golden goal (or sudden victory, as NCAA calls it, because sudden death is too violent). Werner looked a bit like Brandi Chastain in 1999 celebrating his goal.

The goal gave Stanford freshman defender Logan Panchot a head-to-head victory over his older brother, Indiana junior midfielder Austin Panchot. Both brothers played the entire match in what must have been an excruciating 100 minutes for their parents.

Though Muse was unable to stop the winning goal, he came up huge for the Hoosiers in regulation. He stopped the two best chances in the opening 90 minutes, the first coming on the first shot of the match 10 minutes in.

Another look at the one-handed save by Hoosier keeper Trey Muse. Still scoreless between Stanford and IU with 26 min to play in the first. #CollegeCup

About 20 minutes into the second half Muse again stepped up big to deny a one-on-one opportunity for Stanford.

Trey Muse AGAIN! Huge save by the IU keeper.

Muse didn’t have much of a chance on Werner’s winner, which sent Stanford to the Men's College Cup championship despite entering the field as the No. 9 seed.

With the win, Stanford passed UCLA for most all-time NCAA championships with 115. For those keeping track, that's 115 more national titles than Manchester United, Barcelona and Real Madrid combined.