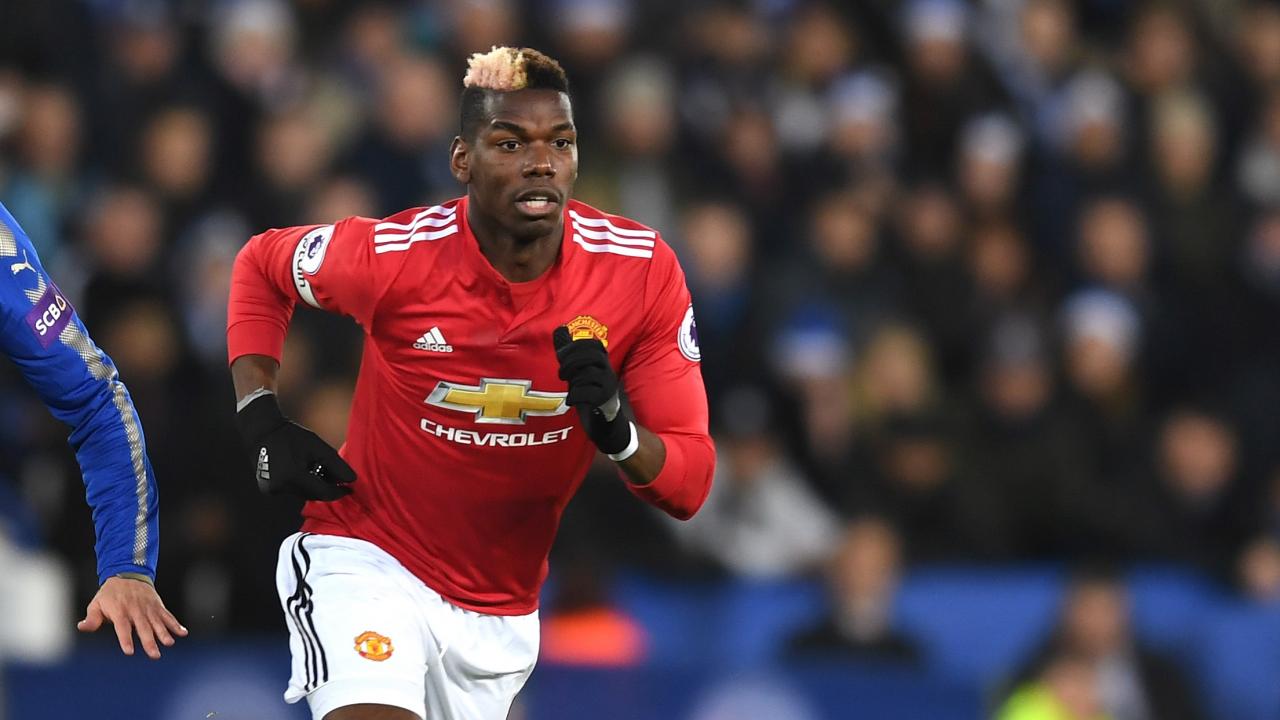 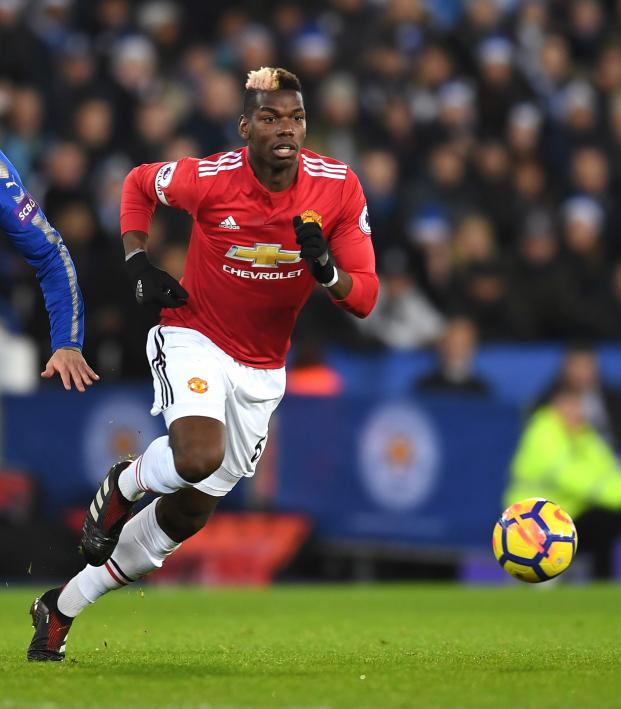 Travis Yoesting August 30, 2018
The two most expensive sports teams in the world have a lot in common right now.

Manchester United keeps deteriorating on the pitch but the club’s value has never been higher.

Jose Mourinho’s Red Devils are off to a miserable start to the new Premier League campaign, with an embarrassing loss to Brighton and a 3-0 humiliation at the hands of Tottenham. But no one ever said you had to be good to be rich (just look at a few notable politicians).

Just look at the Dallas Cowboys, for many years ranked as Forbes’ most valuable sports franchise despite not having won a Super Bowl since Jesus rode on pterodactyls to watch Troy Aikman hand the ball off to Emmitt Smith.

Until now, that is.

A recent increase in Manchester United value has seen the Premier League club equal the Dallas Cowboys as the world’s most valuable sports team.

That’s a sizable increase for United, which was ranked second behind the Cowboys by nearly $700 million in Forbes’ last ranking of sports teams in July. According to Forbes, Man U stocks are up 55 percent over the past 12 months, reaching a high of $26.05 per share on Monday, the day United was throttled by Tottenham. In comparison, the Cowboys’ shares are trading at $25.40.

Manchester United generated $737 million during the 2016-17 season and its operating income of $254 million was nearly 50 percent more than any other soccer club, according to Forbes.

All this despite some unconvincing performances on the pitch.

United did finish second in the Premier League last season, but was well off the pace of Manchester City’s record-breaking season. The Champions League didn’t go so hot either, with a stunning 2-1 home defeat to Sevilla sending the Red Devils crashing out in the Round of 16.

Most of United’s financial success is not directly related to on-field success, at least since Alex Ferguson retired. The Red Devils have the sixth-most valuable soccer club in the world, according to TransferMarkt.com, but haven’t won a league title since Ferguson’s final season in 2013. United ranks behind Barcelona, Manchester City, Real Madrid, Liverpool and Chelsea in squad market value. But things like the Chevy shirt sponsorship and Kohler sleeve sponsorship help United rake in the money.

Fortunately for United, winning a bajillion titles under Ferguson granted the club enough leeway to have a few lean years, especially among the bandwagon fans who just wanted to root for a winning team during the 1990s and 2000s.

The Dallas Cowboys haven’t really been relevant since the 1990s, but are still holding firm as the most valuable NFL franchise. The Cowboys too have a ton of bandwagon fans, though that number is dwindling as their successes fade more and more into memory.

But perhaps that’s the key to the financial success for both the Cowboys and Red Devils. Neither team can claim to be the best right now, but they’re damn good at being the most popular. Or, as the case may be, the most hated.

Because really, who actually likes Man U or Dallas Cowboys fans? As a native Texan, I know I sure as hell don’t.