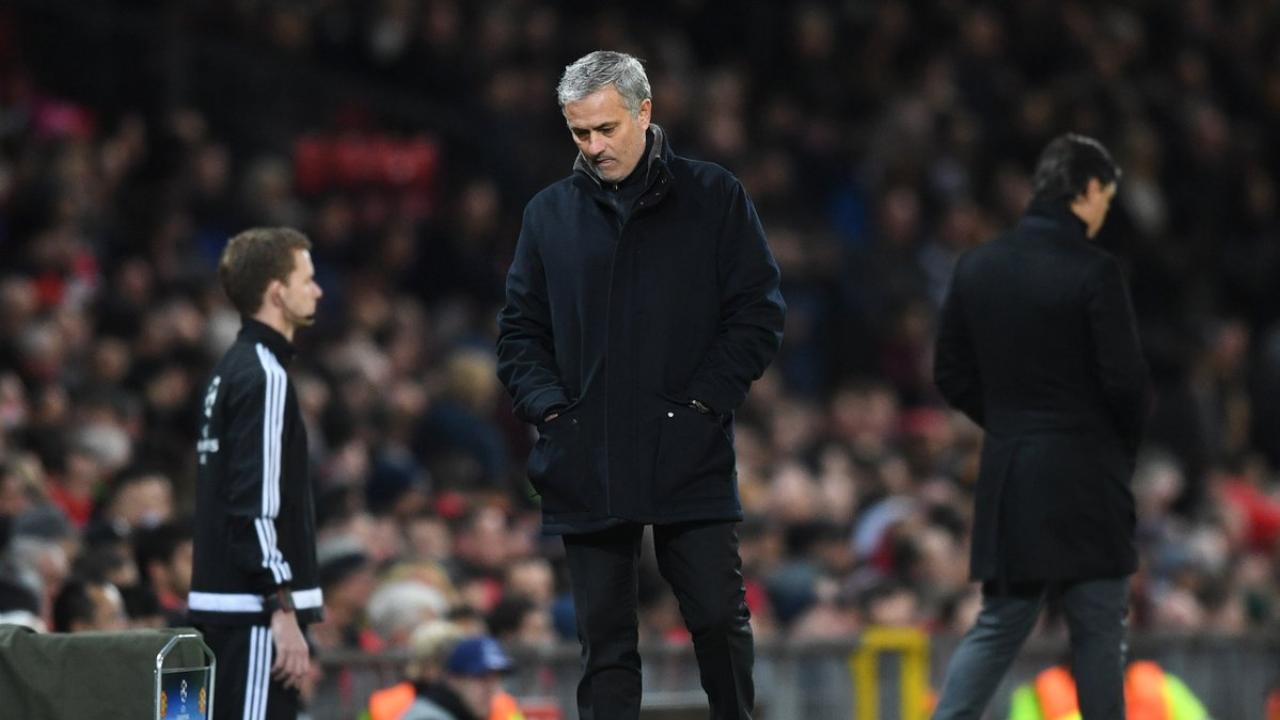 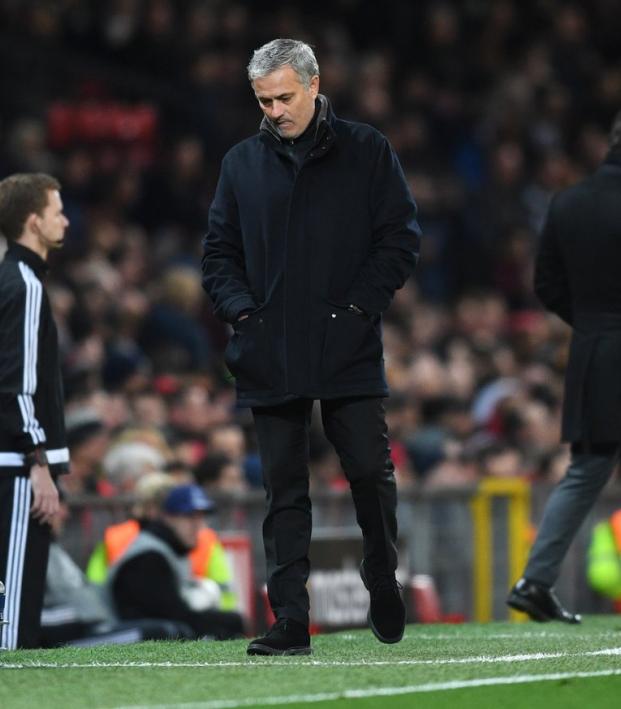 Travis Yoesting March 13, 2018
Sevilla deserved every bit of its 2-1 win over Manchester United in the Champions League Round of 16.

Consider it karma for Jose Mourinho. The Special One used boring tactics to beat Liverpool on Saturday and tried similarly cynical tactics on Tuesday for Manchester United vs Sevilla. This time, the result was a stunning 2-1 defeat, the Red Devils going out in the Champions League Round of 16.

Sevilla reached the quarterfinals of the Champions League for the first time in 60 years. Coach Vincenzo Montella got everything right over the two legs and Wissam Ben Yedder, a second-half substitute, scored two goals to see Los Rojiblancos through. 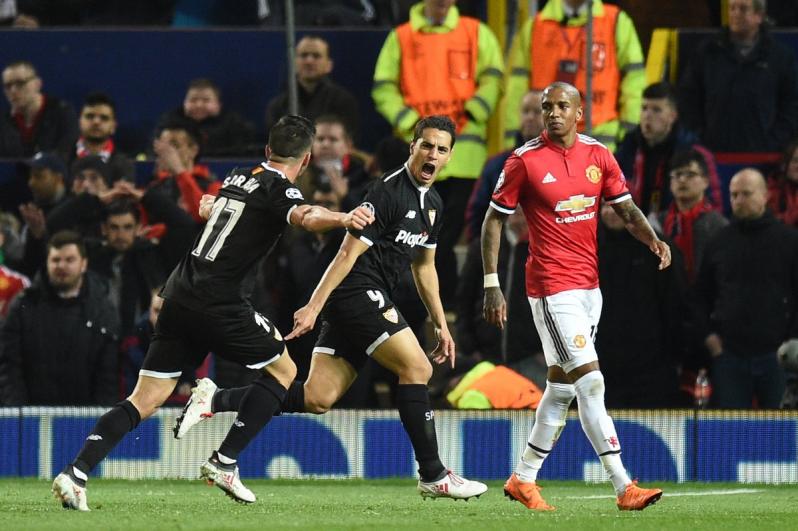 The Manchester United vs Sevilla Champions League Round of 16 match changed when Wissam Ben Yedder entered in the 72nd minute. Photo: @OptaJose | Twitter

The Manchester United vs Sevilla second leg was finely poised after a first leg that finished scoreless thanks to the heroics of goalie David de Gea. As in the first leg, Mourinho opted to leave the Premier League’s most expensive player, Paul Pogba, on the bench. And as in the first leg, Sevilla created the best chances.

Sevilla dominated in the midfield with Steven N’Zonzi and Éver Banega running circles around Nemanja Matic and Marouane Fellaini. It was that superiority in the middle of the pitch that helped Sevilla, currently the fifth-place team in LaLiga, take down the favored Red Devils, currently second in the Premier League.

Fellaini apparently was given two tasks by Mourinho: get into the box at the back post to head/chest the ball back across goal and foul the shit out of Sevilla to break up any counter attacks. Mourinho’s offensive tactics seemed to be centered around lobbing the ball up for Fellaini in the box, which failed miserably. Somehow Fellaini avoided a yellow card but he gave way to Pogba in the 60th minute. Pogba didn’t do much better, at one point making a lazy pass that was picked off and nearly created a goal for Sevilla.

Matic, meanwhile, did his typically solid job of protecting the back four for most of the match but provided absolutely nothing going forward. In comparison, N’Zonzi provided solidity in front of his defenders but also was always available for a pass everywhere on the pitch. The former Blackburn and Stoke City midfielder occasionally sprung his attackers for counter attacks and, when necessary, slowed the ball down to maintain possession.

Banega was dynamic in the middle of the park, completing 49 of 52 passes in the first half alone, double that of any Manchester United player. The Argentine started the move that led to Ben Yedder’s first goal, the score that gave Sevilla a vital away goal and all but put the team into the quarterfinals.

49 - Ever Banega completed 49 of his 52 passes in the first half, at least 21 more than any Manchester United player. Dreamer. pic.twitter.com/CDViEmCTVl

Manchester United created nothing going forward outside of a late consolation goal from Romelu Lukaku off a corner kick. The Red Devils had four shots on target over the two legs against Sevilla, a team that allowed 12 goals in six Champions League group-stage matches and is allowing 1.5 goals per match in LaLiga action.

The match finally kicked into action in the 72nd minute when Montella replaced Luis Muriel with Ben Yedder, who had cooled dramatically from his incredible early season form. Ben Yedder scored 13 goals in his first 18 matches but had one in his last 10. That changed 87 seconds later when he found a way past de Gea, who made eight saves in the first leg.

Just four minutes later, Ben Yedder struck the nail in the United coffin, barely getting a header past de Gea off a corner from Banega.

Ben Yedder now has six goals against the Premier League’s top six clubs compared to one for Lukaku. The Belgian powerhouse forward did strike the only goal for Manchester United vs Sevilla with a nice volley in the 84th minute, but it was too little too late.

While Montella’s first substitute completely changed the match, none of Mourinho’s moves did anything to improve United’s chances as the Special One was outcoached all over the pitch, but particularly in the middle of the park.

Manchester United became the second English Premier League club to be knocked out in the Round of 16 after Tottenham. While Liverpool and Manchester City went through against overmatched opponents, Chelsea faces Barcelona on Wednesday to determine if the EPL finishes above or below .500 for the round.

Sevilla ensured LaLiga will have at least two teams in the last eight, a number that could rise to three depending on the outcome of the match in Barcelona.

In the end, Jose Mourinho had nothing left to do but troll his own club.

Mou: "I've sat in this chair twice before, with Porto - Man Utd out, with Real Madrid - Man Utd out, so this is nothing new for this football club." #MUFC