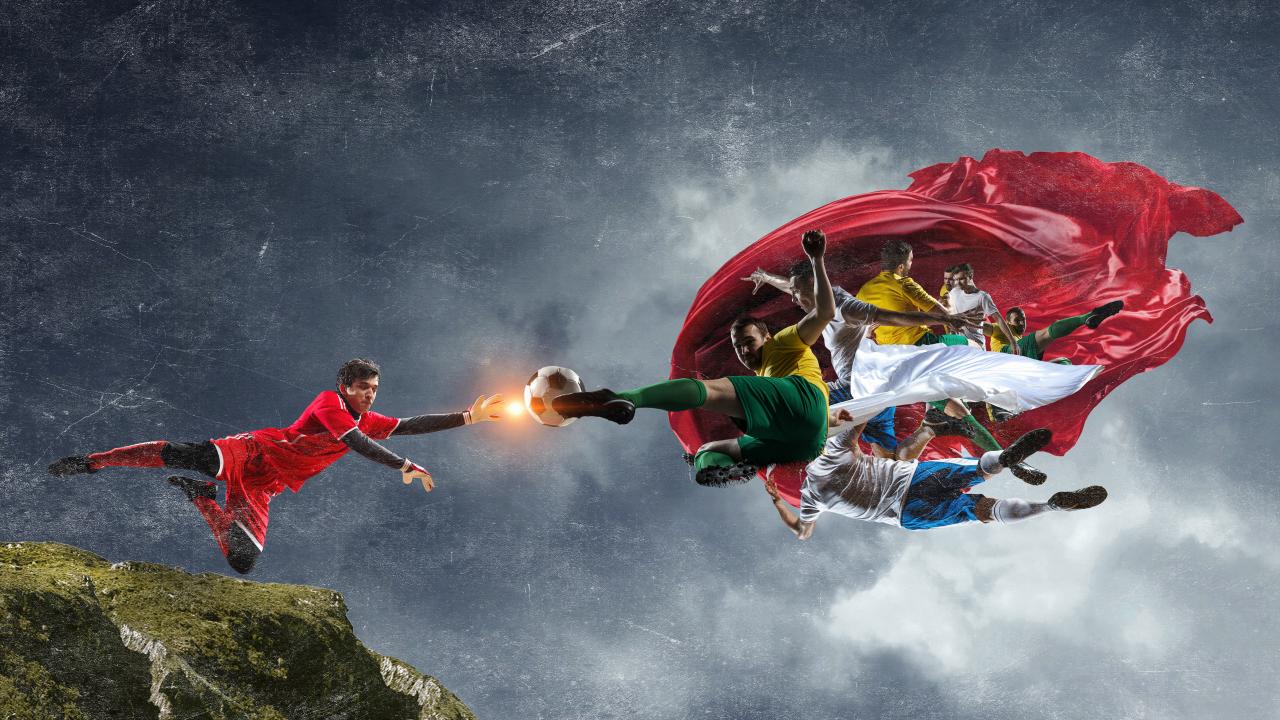 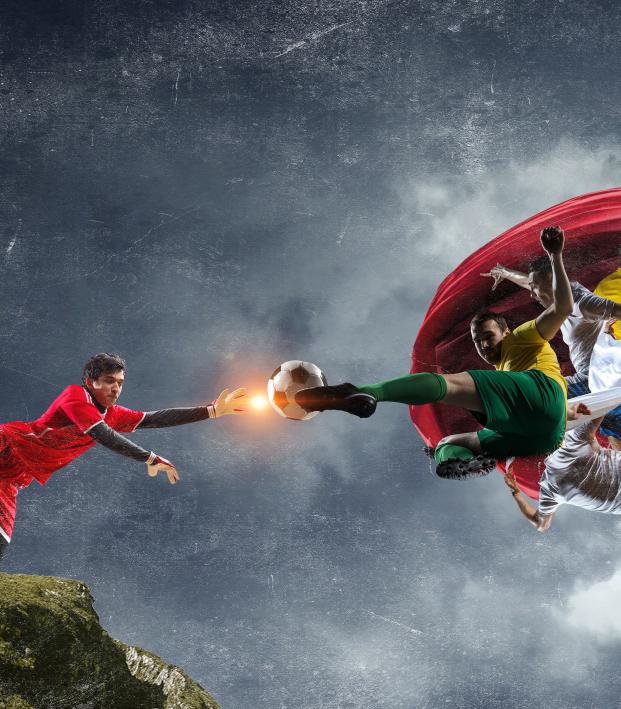 Serie A Blasphemy Ban Might Be A First In Contemporary Soccer

Yousef Alshammari August 30, 2018
Rolando Mandragora did not wake up with a horse’s head in his bed.

The words, an insult to the Virgin Mary and calling God a dog, heavily disturbed the Italian FA. The angry outburst reportedly came after Sampdoria’s goalie Emil Eudero saved a shot against Udinese. Mandragora’s team won 1-0 on Monday, Aug. 27.

“After acquiring and examining the relevant television images, the Bianconero player, while cursing without referring to anybody around him, was nevertheless clearly seen by the television images to make blasphemous remarks, visibly identifiable from reading his lips without any margin for reasonable doubt,” read a disciplinary report from Lega Serie A.

Sassuolo also had a player, Marlon Santos Da Silva, banned for one match. At least Da Silva received his ban for a red card, the civilized way, right? Meanwhile, Napoli were fined after fans threw a firecracker onto the pitch and one aimed at Milan fans. Welcome to Italy, people…

“Mandragora is a good person, the most he deserved was a warning,” said Daniele Prade, Udinese’s coach.