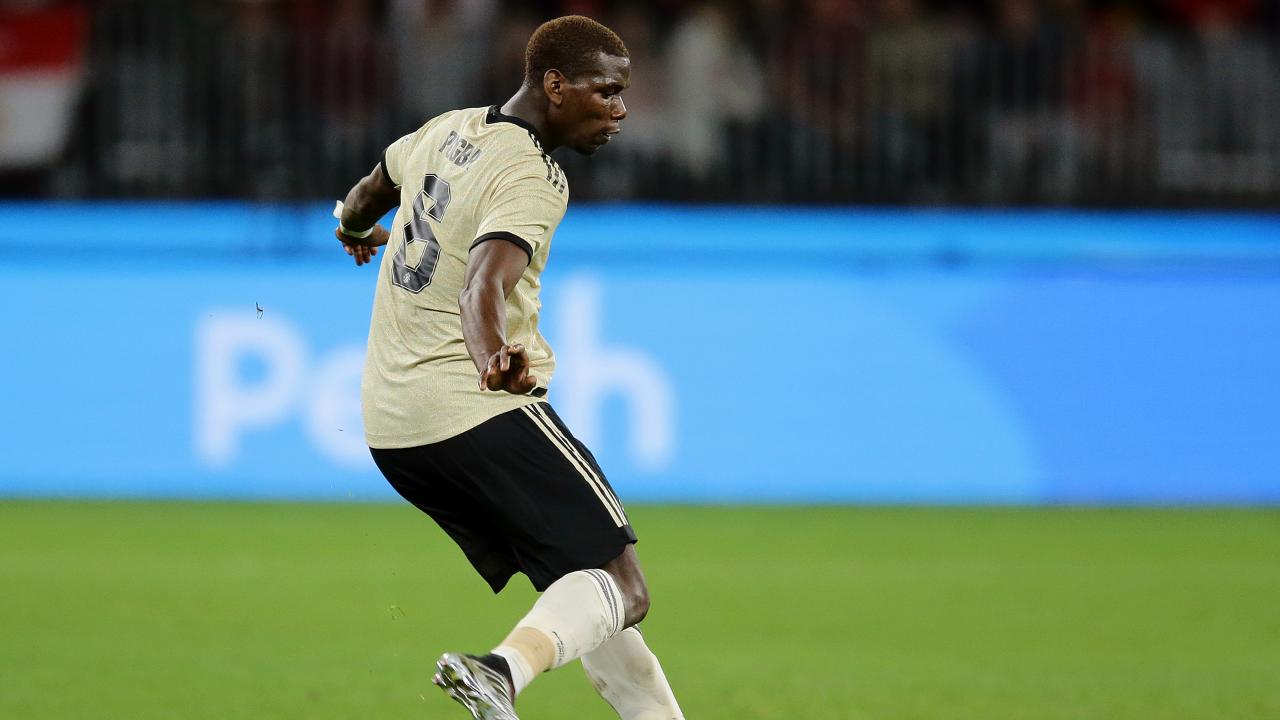 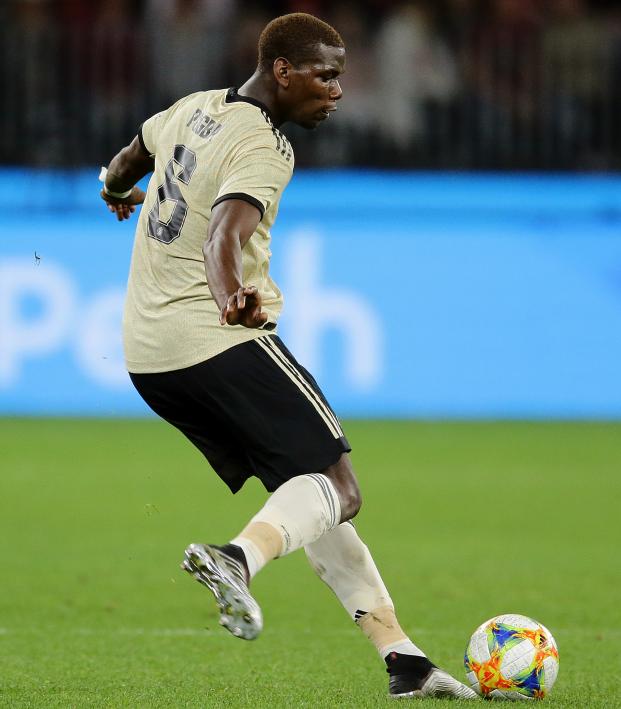 Paul Pogba may not be with Manchester United when the 2019-20 season eventually starts, having been linked to a move away from Old Trafford if anyone is willing to meet a $225 million transfer fee. But that hasn’t stopped the French midfielder from taking part in the Red Devils’ preseason tour.

Manchester United opened its summer preseason with a friendly against Perth Glory at Optus Stadium in Western Australia. United won 2-0, with Marcus Rashford and James Garner in on the scoring.

Pogba got it all started with a backheel assist in the 60th minute.

OK, it may not have been the prettiest of goals, but Ole Gunnar Solskjær will take it after the club came close but could not find the back of the net in the first half. Pogba played for the entirety of the second half, when United scored both of its goals.

It was newcomers Daniel James and Aaron Wan-Bissaka who impressed most in their Red Devils debuts. The former was named man of the match.

Thankfully, we managed to catch up with today's star man for a quick chat after the game... but only just #MUFC #MUTOUR  pic.twitter.com/1NwnqZ6iBS

Wan-Bissaka showed the type of defensive abilities that encouraged United to spend $63 million to buy him from Crystal Palace.

Here’s Garner’s goal to put the match to rest in the 85th minute, scored moments after he came onto the pitch.

Manchester United’s preseason tour will continue with a match against Leeds United back at Optus Stadium on Wednesday. The Red Devils will also play Inter Milan, Tottenham and AC Milan in the International Champions Cup.