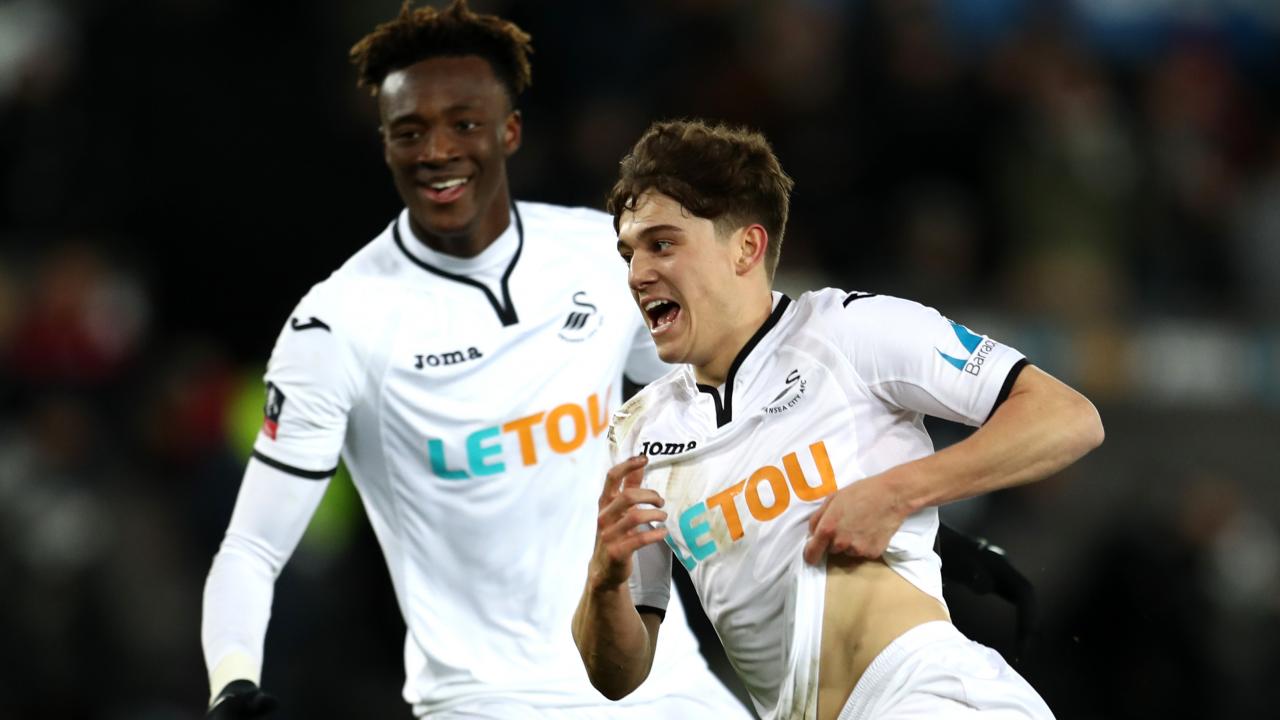 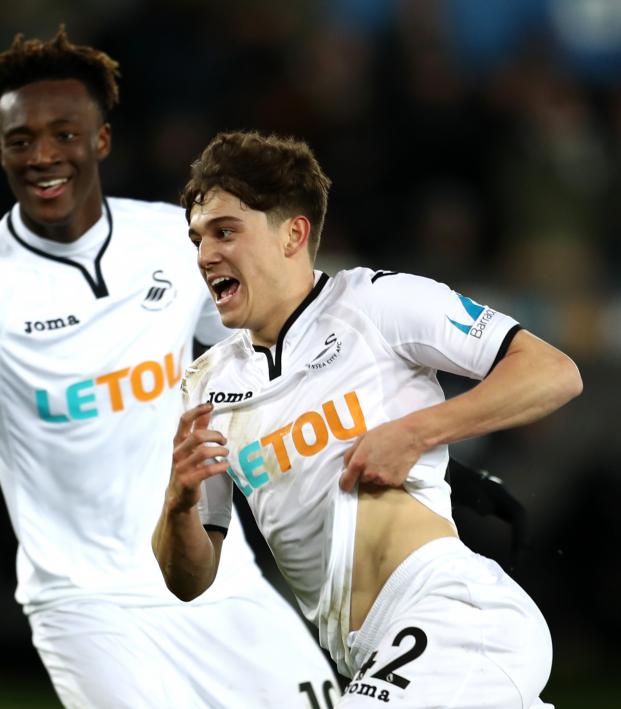 Brad Homeyer May 10, 2019
Daniel James is a pacey, direct and talented winger for Swansea City in the Championship. Ole Gunnar Solskjær is looking to bring him in.

Manchester United fans have endured a bad season. Big-name players haven’t been turning up for matches, and many fans want to see the United squad completely revamped.

With Manchester United’s massive transfer budget, the club has been tipped to bring in some talented and big-name players in the summer. But there’s no guarantee that paying big bucks on a players will bring the Red Devils back from the depths of the Europa League.

The fans aren’t trusting of the big players either, especially Paul Pogba, Romelu Lukaku and Alexis Sanchez, all of whom have vastly underperformed this season when United needed them most. Many fans have called for younger and hungrier players to be brought in, and it seems like Manchester United has identified such a prospect: Daniel James.

Daniel James was brought up in Hull City’s academy and eventually made his way to Swansea City.

The 21-year-old finally broke through to the Swansea first team at the start of the Championship season and has made 33 appearances, scoring four goals and assisting nine. He also played twice for Wales in November 2018, scoring his first goal for his country in his second appearance against Albania.

Not overhyping him or anything but Daniel James might just be the best player I’ve seen pic.twitter.com/d7DJeHbH3x

Although his stats aren’t necessarily amazing, you can see why United wants to sign the young winger.

He can play on either the left or the right, is quick, direct and has that something that United’s front three have been missing: the desire to win.

This is the chance for United to start new and give the fans what they want: young players who are hungry to perform. Plus, he'll be in a more competitve and quality envrionment. The saying goes that you become a better player when you play with better players.

A number of Premier League clubs have been looking at James, but it appears that United is the frontrunner to sign him. The likely fee for James will be around $19.5 million.

Of course, signing a young player that has only been tested in the second division is risky, but if James ends up being a good signing, it could be a shrewd piece of business.