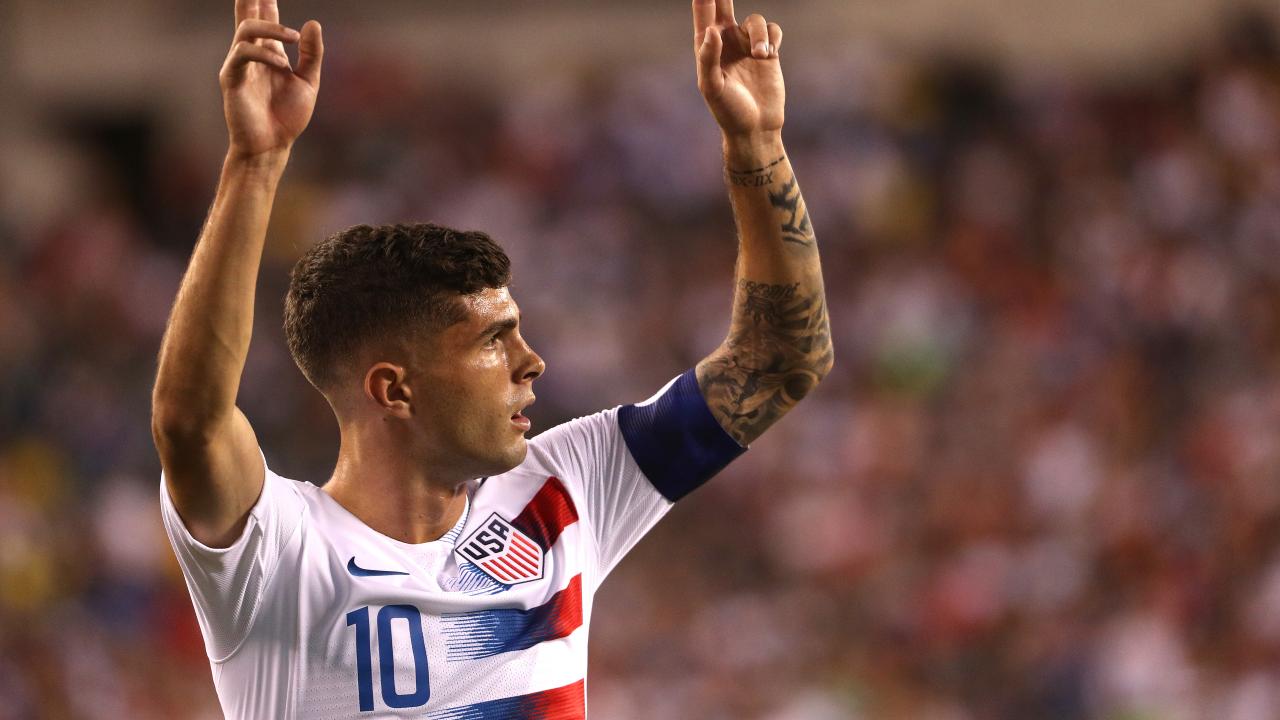 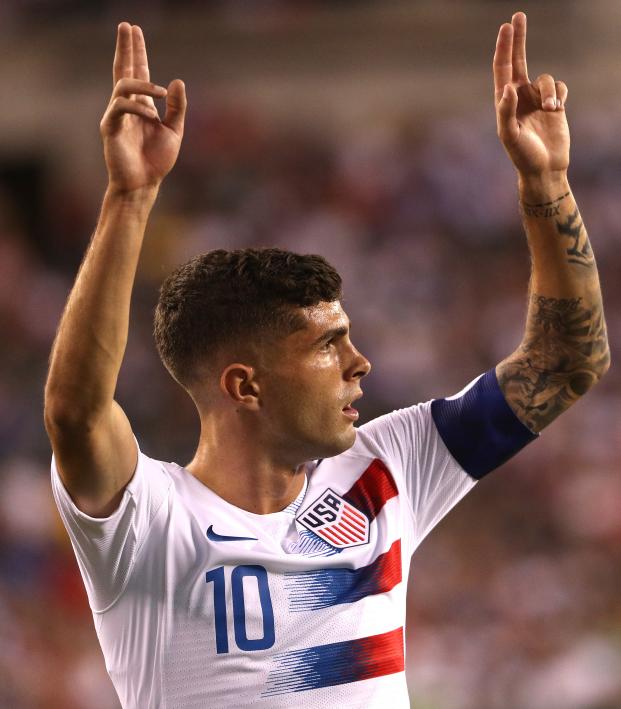 We still don’t know what number he’ll be wearing in Chelsea blue, but we now officially know what day 20-year-old American Christian Pulisic will be joining up with his new club: Tuesday, July 16 — just nine days after the USMNT’s defeat to Mexico in the Gold Cup final.

That desire to get to work and integrate himself into the squad hasn’t gone unnoticed by new Chelsea manager Frank Lampard, who says that’s the exact mentality that served him so well over the course of his glittering, 20-year career as a Premier League footballer.

“Christian joins us on Tuesday,” Lampard told reporters in Dublin. “He’s had a short break, but he wanted to get back with us quickly, which I certainly appreciate. I appreciate that. It’s how I would have been. It’s a big move for him to a huge club. He’s a top young player. He’s only going to go one way in terms of his career — he’s going to go up and be a big signing for Chelsea. I hope so. I look forward to working with him.

“It’s important we start the season as well as we can. I know we have injuries — people back at Cobham now that are influential players for us at similar positions, so we’ll need him.”

Prep for his new adventure, always love when he asks me for help. pic.twitter.com/EZV5I1IqwZ

Chelsea just finished an initial preseason stop in Dublin, which included the club’s first two friendlies of the summer — a 1-1 draw with Bohemians followed by a 4-0 victory over St Patrick’s Athletic.

The Blues now depart for Japan, where they’ll play two more friendlies. The first is against Kawasaki Frontale on July 19 in Yokohama, and that’s followed by a match against Barcelona in Saitama on July 23. Pulisic could very well make his Chelsea debut against the Blaugrana.

After an injury-plagued 2018-19 campaign that saw him log his fewest minutes in a season since breaking through with the first team in 2015-16, Pulisic has been on a roll over the last few months.

In his final three appearances for Borussia Dortmund, he scored two goals and provided one assist. He took that form into the Gold Cup, where he scored three goals, added three assists and was named the tournament’s best young player.

His performances at the tournament didn’t go unnoticed by his new teammates either.

“Pulisic is another top player, top talent, and young,” said defender David Luiz. “He just finished the last tournament very well, trying to do the best for the USA. For sure we’re going to wait for him here to help him develop as soon as possible.”

Finally, and most importantly, if you’re the Fantasy Premier League playing type, you’ll be keen to know that Pulisic can be added to your squad for £7.5m.