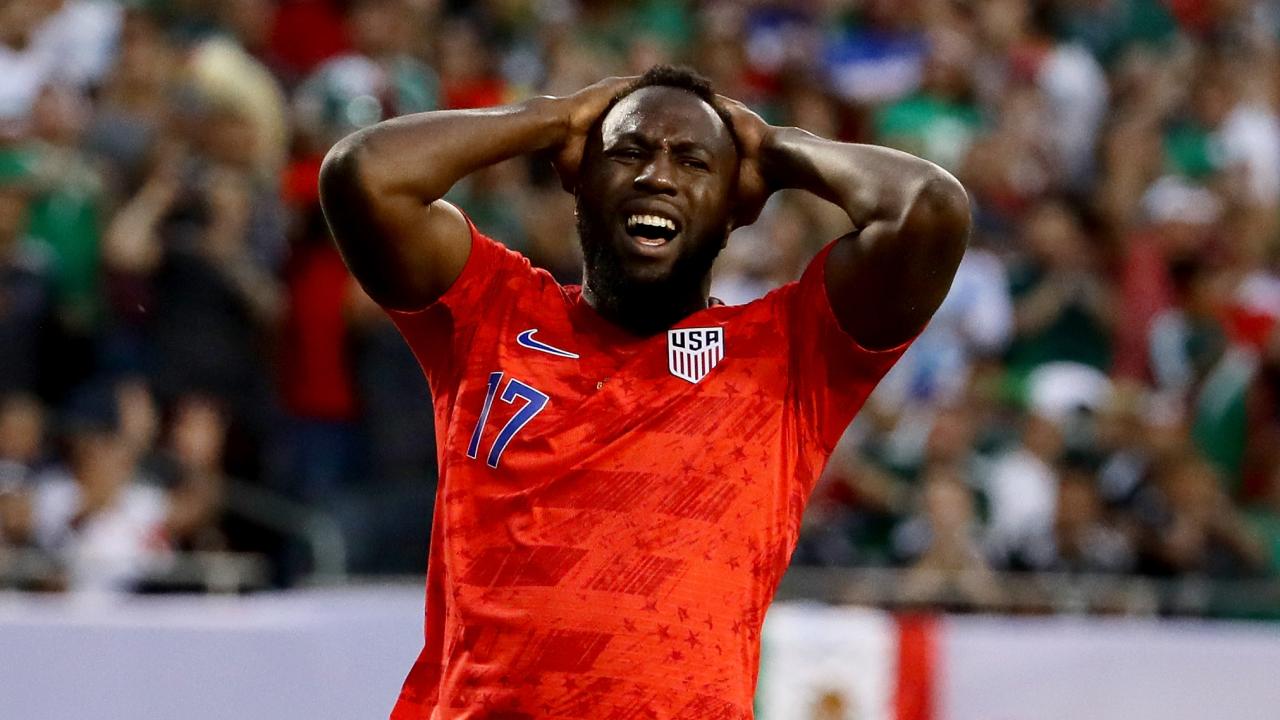 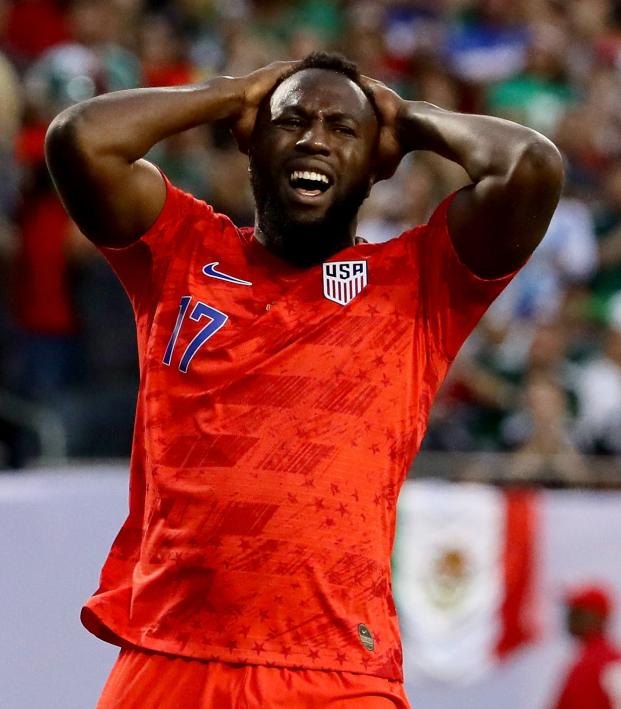 Connor Fleming July 7, 2019
The USMNT impressed but couldn’t convert in a 1-0 loss to eternal rivals Mexico.

It’s been just over eight years since Giovani dos Santos scored one of the greatest goals in Gold Cup history, putting the finishing touches on a 4-2 Mexico victory over the USMNT during the 2011 final. Fast forward to the present day and it’s his younger brother, Jonathan, who’s cemented El Tri’s continental dominance.

Mexico defeated the USMNT 1-0 in the 2019 final thanks to Dos Santos’ goal in the 73rd minute, which was created by the silkiest of back heels from Raúl Jiménez. You can’t say it wasn’t a deserved winner for Mexico on the strength of a strong second half performance, but the USMNT, at times, dazzled in front of an extremely pro-Mexican crowd in Chicago.

Gregg Berhalter’s side should’ve scored during an opening 10-minute barrage that looked suspiciously familiar to those who’ve been watching the USWNT’s exploits over the last month in France.

The first chance fell to Christian Pulisic in the fifth minute, but he was denied by Memo Ochoa after being played through by Jozy Altidore.

The Mexico goalkeeper makes a huge save 1-on-1 vs Christian Pulisic. Great early chance for the USMNT. #GoldCup2019 pic.twitter.com/FpYIIEqFKo

Two minutes later, Altidore crafted a glorious opportunity with some wonderful individual skill, but his finish was so goddamn bad that it physically hurts.

OHHH WHAT A MISS!

Jozy Altidore does everything right to find himself with only Ochoa to beat, but he puts his shot wide. #GoldCup2019 pic.twitter.com/mH5gEURMf1

The U.S. was terrific in the first half, but Mexico still menaced, as exemplified by this Jonathan dos Santos half-volley that flew just wide.

This was a spectacular final, offering a combativeness that crackled throughout Soldier Field. While the USWNT’s victory earlier in the day felt like something of a procession, this was like murder mystery of the highest order, and both sides took an early and often disliking towards one another.

The U.S. continued its threat early in the second half with an effort cleared off the goal-line, but that wastefulness would soon be punished.

What a save by Guardado!

Ochoa is beat by the header but El Principito is there to head it off the line! #GoldCup2019 pic.twitter.com/8P4ox6h1AR

In the 73rd minute, Dos Santos converted with a glorious shot off a beautiful Jiménez feed.

WHAT A GOAL! QUE GOLAZO!

Jonathan dos Santos finishes off a beautiful team goal to give Mexico the lead late in this #GoldCup2019 final pic.twitter.com/gr18Y5GDok

The U.S. searched in vain for an equalizer and came close, but ultimately, CONCACAF supremacy returns to Mexico.

The USMNT is knocking on the door for a late equalizer and nearly get it from Roldan, but Ochoa parries it away. Just a few minutes left! #FIFAWWC pic.twitter.com/nE8io85SBr