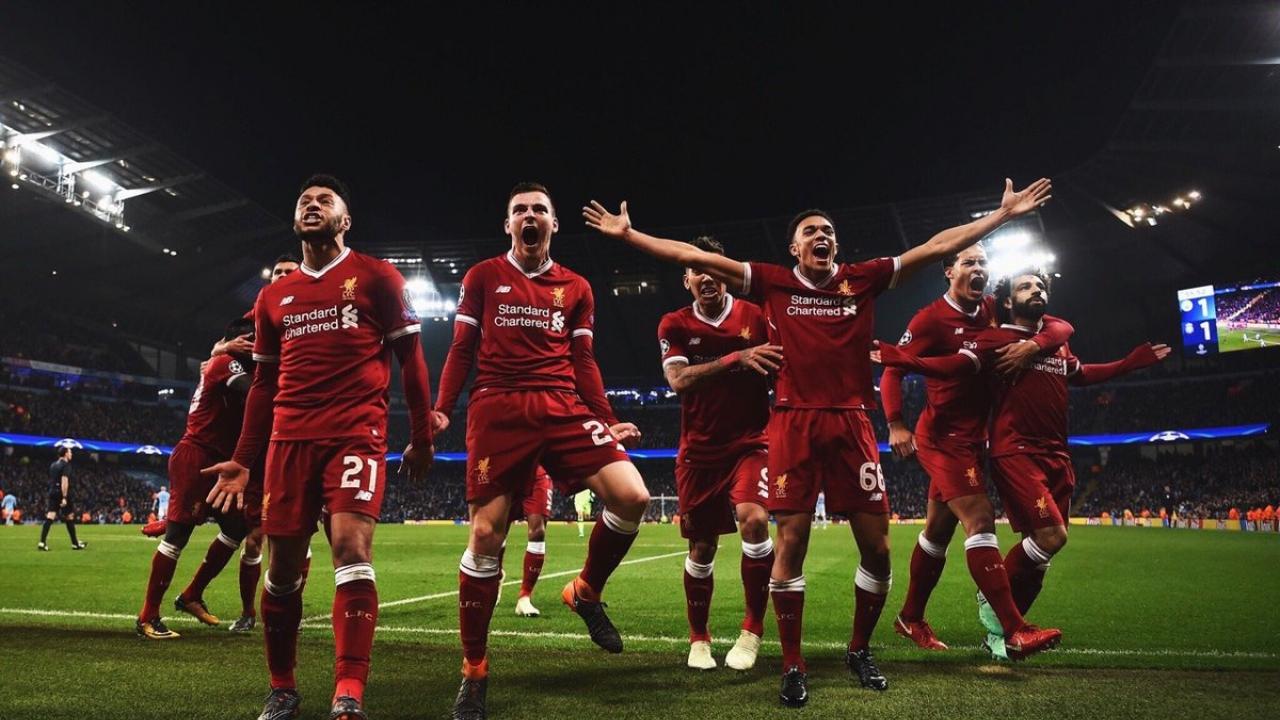 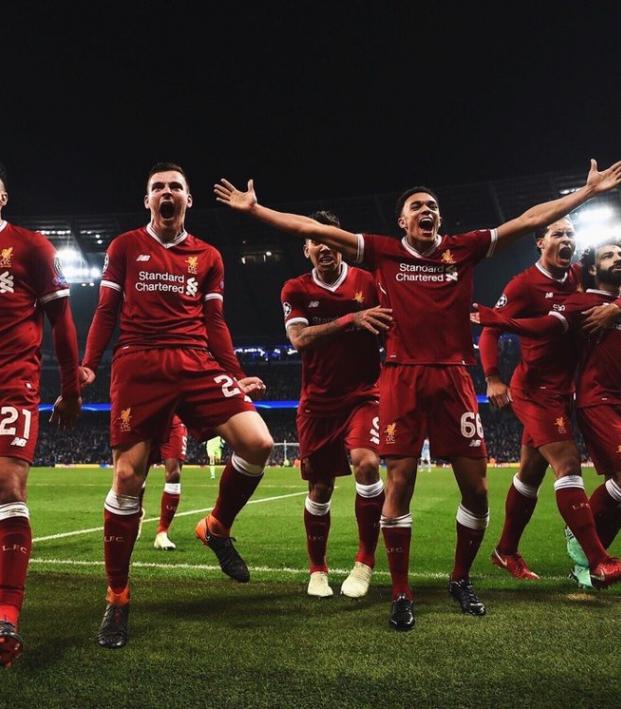 Please Give Us The Possibility Of A Liverpool vs. Roma UCL Final

Tabaré Azcona April 12, 2018
With strong candidates like Barcelona, Man City and Juventus gone, neutrals can now root for an underdog.

Liverpool and AS Roma have made this the most exciting Champions League in recent years (at least as far as the semifinals are concerned). Here's why a Liverpool versus AS Roma UCL final would be the best thing that could possibly happen to us.

There's a good reason powerhouses Real Madrid, Barcelona, Bayern Munich and Juventus always feature in the most definitive rounds of Europe's most important competition, and yet, even though these teams never cease to amaze us, there's something refreshing and exciting about teams like Liverpool and Roma making it so far. 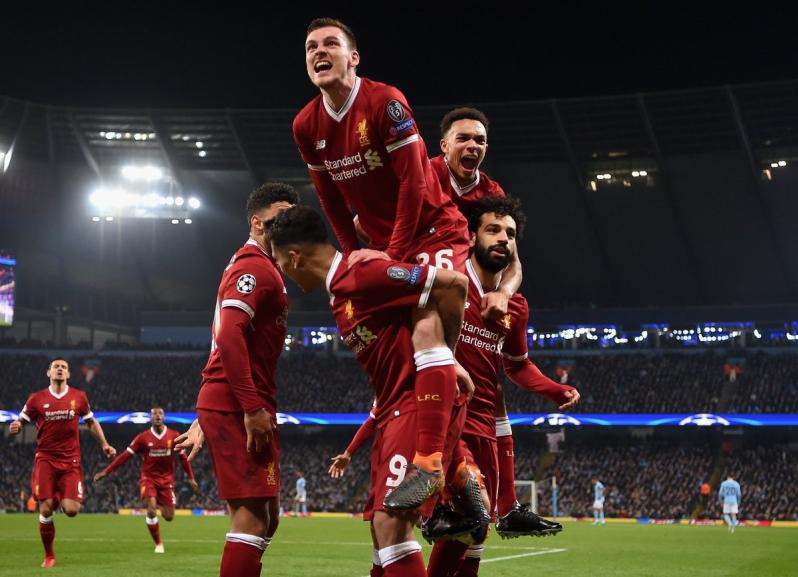 Nobody saw this coming, but they accomplished it with style. Photo: @CCentral_ok | Twitter

In a way, it's like Leicester City winning the Premier League. The element of surprise makes it all the more enticing. Of course, Liverpool and Roma are historic clubs that have a legacy of glory in Europe (well, Liverpool at least). However, they haven't featured among the most successful and dominating teams recently.

But Liverpool and Roma managed to dump out the two hottest teams in all of Europe right now: runaway league leaders Barca and Man City.

In recent years, Atletico Madrid have surprised us by making it all the way to the UCL final on two occasions. However, arch rivals Real Madrid were there to destroy their dreams.

This year, it all comes down to Real Madrid, Bayern Munich, Liverpool and Roma. Neutrals should feel hopeful. 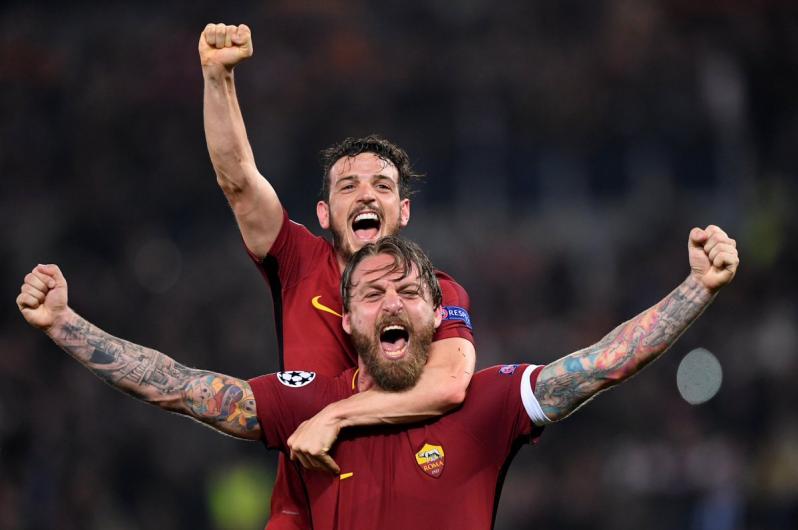 One of the greatest UCL comebacks of all-time. Photo: @CCentral_ok | Twitter

We don't yet know what the semifinals will be. Out of the possible combinations, some fans would rather see Roma face Liverpool so as to ensure at least one of the underdogs makes it to the final. Others will prefer to postpone the clash for a hypothetical Liverpool vs. Roma final.

Don't fool yourselves, a Liverpool vs. Roma final would be the best thing imaginable.

Just remember how magical the 2005 UCL final was — that night Liverpool made a historic comeback against AC Milan so epic that it will be forever remembered as "The Miracle of Istanbul."

Think of that memorable Liverpool vs. Borussia Dortmund Europa League semifinal that took our breath away in 2016.

No doubt about it, Liverpool can make things pretty exciting.

And what about the crowd going absolutely nuts at the Stadio Olimpico after Roma did the impossible, eliminating Barcelona after coming back from a three-goal deficit?

Aren't you guys excited about this possibility?  Am I the only one losing my mind here?