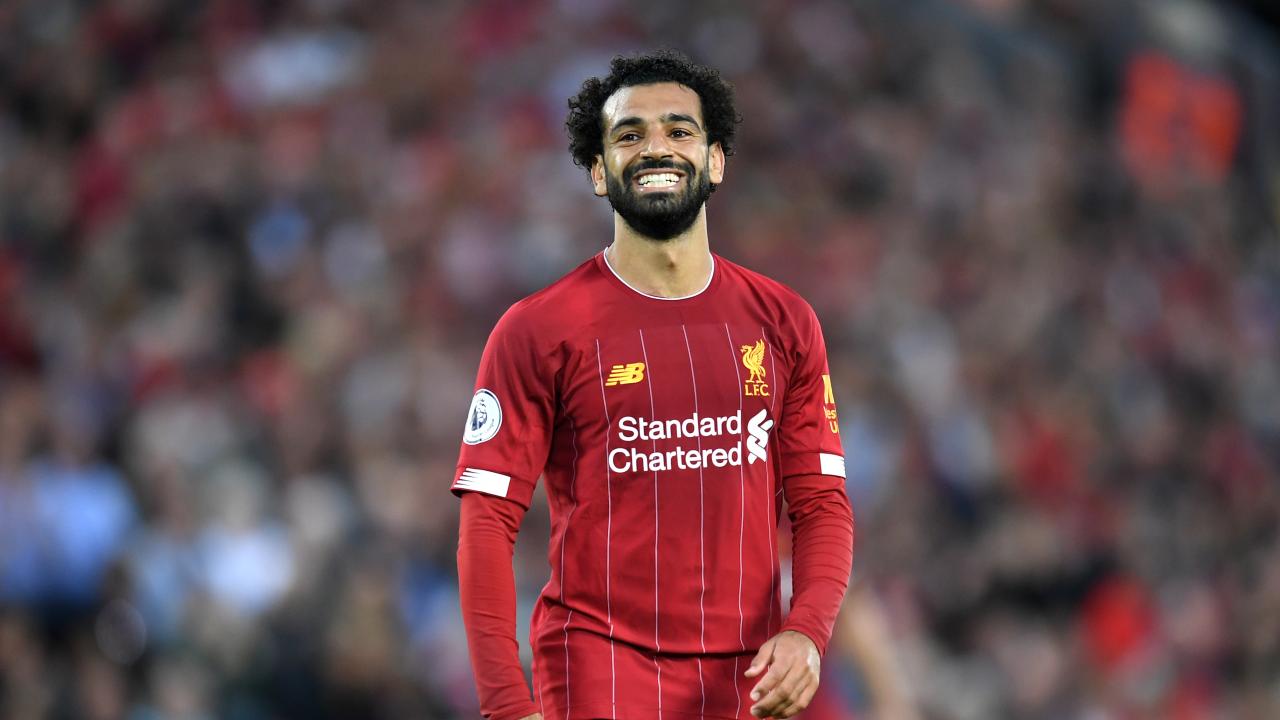 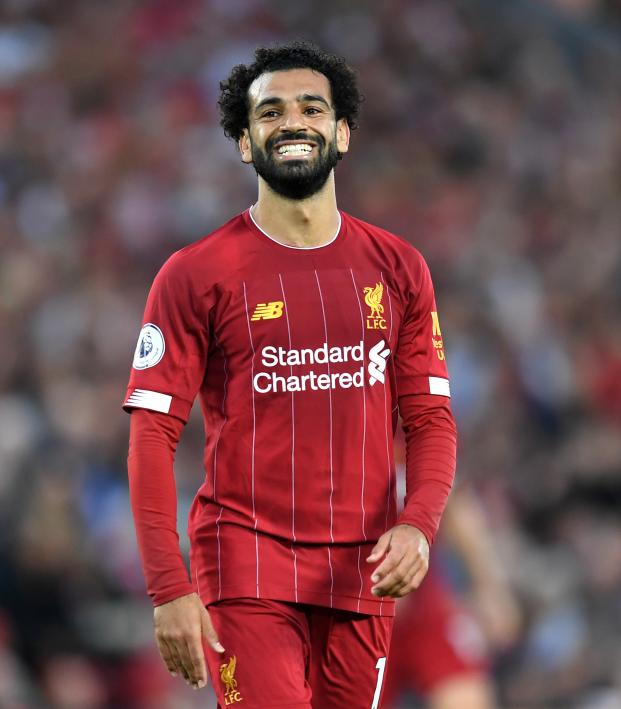 Something Really Bothered Me About Liverpool’s 4-1 Win, And I Don’t Mean Alisson’s Injury

Travis Yoesting August 9, 2019
Liverpool looked sharp in its new jerseys, but there was something off about its look.

Liverpool opened the Premier League season as we all expected: a runaway 4-1 rout of newly promoted Norwich City at Anfield.

The Champions League winners had little trouble with the Championship winners, with the lone downside being losing the clean sheet and goalkeeper Alisson to injury.

But one thing really stood out and bothered me deeply on Friday: those hideous Liverpool socks.

Initially looking like every Liverpool player was either wearing white, high-ankle boots or white socks over their red socks, closer inspection revealed these hideous socks were in fact by design.

Before anyone mentions it... Liverpool’s official socks are in the photo below. #socktape #notsocktape pic.twitter.com/4uxObEBjNq

These Liverpool socks were not worn in the Community Shield match against Manchester City last week. Perhaps inspired by Tottenham’s hideous jerseys last year, the two-tone Liverpool socks just do not look right. Even a Manchester United fan can say something nice about the new Liverpool home kit, but the socks? Not in a million years.

As for the match itself, Liverpool ran rampant in the first half to cruise to three points. Arlo White tried to talk about how important goal differential could be in the title race, because he can never stop talking about the title race, so we feel we should mention Liverpool now leads the Premier League with three more points than any other team and ignore the fact 18 other clubs have yet to play.

Norwich, which has been relegated from the Premier League a record four times, did itself no favors to start this stint at the top, allowing an own goal off captain Grant Hanley less than 10 minutes into the match.

The first goal of the 2019-20 Premier League season! pic.twitter.com/ePCMBjN7fp

Mo Salah, played in with a deft touch from Roberto Firmino, scored the first non-crap goal of the season in the 19th minute. It was the third straight season in which Salah scored in Liverpool’s opener.

Virgil van Dijk made it 3-0, nonchalantly heading in a corner kick from Salah.

PFA Players' Player of the Year, and for a reason. pic.twitter.com/GiSr6vH9SM

As the Men in Blazers pointed out, it was starting to look like the USWNT vs. Thailand at the Women’s World Cup.

This is like watching a reenactment of USWNT playing Thailand

Except the U.S. only scored three first-half goals in its 13-0 rout of Thailand over the summer. Liverpool had four when Divock Origi headed in a long cross from Trent Alexander-Arnold. And at this point NBC’s soccer Twitter account stopped tweeting replays of the goals, so here’s Telemundo’s replay, which, if we’re being honest, is superior to Arlo White’s call.

We feel it necessary at this point to note Norwich’s coach, Daniel Farke, looks more like someone who would get beat up in a fist-fight with Bruce Willis in Nakatomi Plaza than a Premier League coach, and he was not enjoying his first Premier League match.

Teemu Pukki, who is an immediate all-name team member after scoring 29 goals in the Championship last season, gave the Canaries a consolation goal in the second half to hopefully please Farke, who I don’t think you want to make angry. With the goal, Norwich actually won the second half 1-0, for what that’s worth (nothing).

Teemu Pukki gets one back for Norwich! pic.twitter.com/GhWR8UWOeD

If there was one worry for the home side in the resounding victory — aside from those hideous Liverpool socks — it was a first-half injury to Alisson.

The keeper was taken off with an apparent non-contact leg injury in the 39th minute. Alisson was replaced by Adrian, a Spanish keeper who made more than 100 appearances for West Ham before Liverpool picked him up on a free transfer earlier this week.

Roberto Firmino giving Alisson some love as he leaves the pitch. pic.twitter.com/72n3yzO2mu