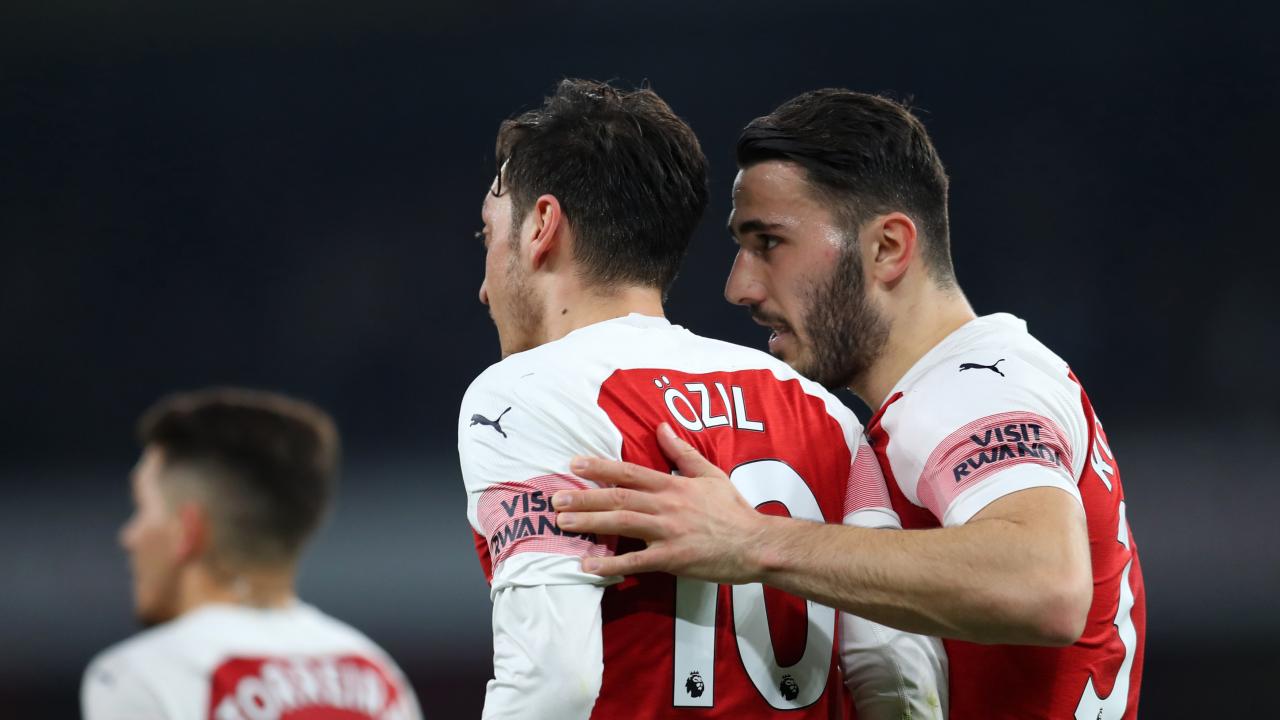 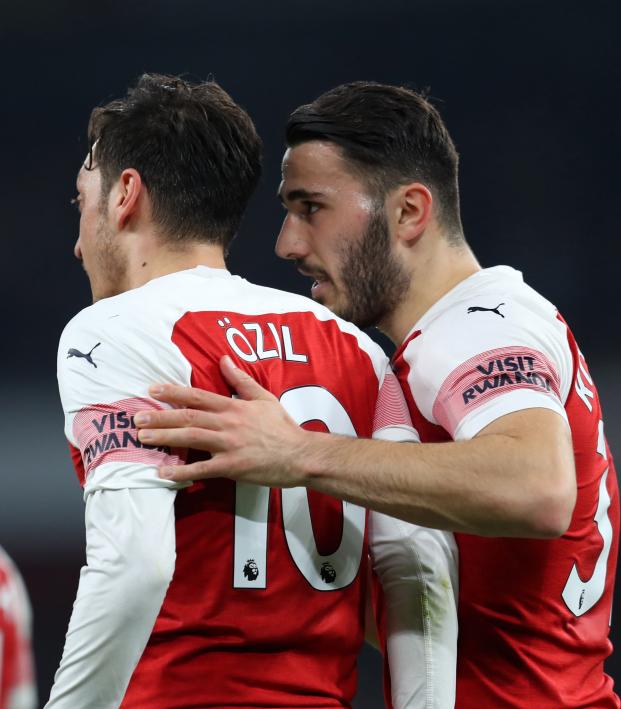 Arsenal’s Ozil, Kolasinac To Be Held Out Of Sunday’s Match For Security Concerns

Travis Yoesting August 9, 2019
After a recent carjacking, the friends appear to have been targeted again.

A couple weeks ago, Arsenal’s Mesut Özil and Sead Kolasinac were held at knife-point in an attempted carjacking. Kolasinac became an instant legend when he fought the attackers off with only his beefy fists.

Now the two Gunners are reportedly at further risk and will be held out of Arsenal’s Premier League opener against Newcastle at St. James’ Park on Sunday.

Statement just released by Arsenal on Mesut Ozil and Sead Kolasinac - who will not be available against Newcastle. pic.twitter.com/E8H1KclSTw

Because of “further security incidents,” Arsenal is keeping Özil and Kolasinac at home for the trip north. Police are involved and the pair is currently safe and unharmed, but the wellbeing of the players and their families is the top priority right now.

“We look forward to welcoming the players back to the squad as soon as possible.”

One wonders if the initial carjacking is related to this latest incident. Although Ozil and Kolasinac missed the Emirates Cup match against Lyon following the attempted carjacking, they both played against Barcelona the following week.

We all hope Fortnite buddies Ozil and Kolasinac are safe and the perpetrators caught.