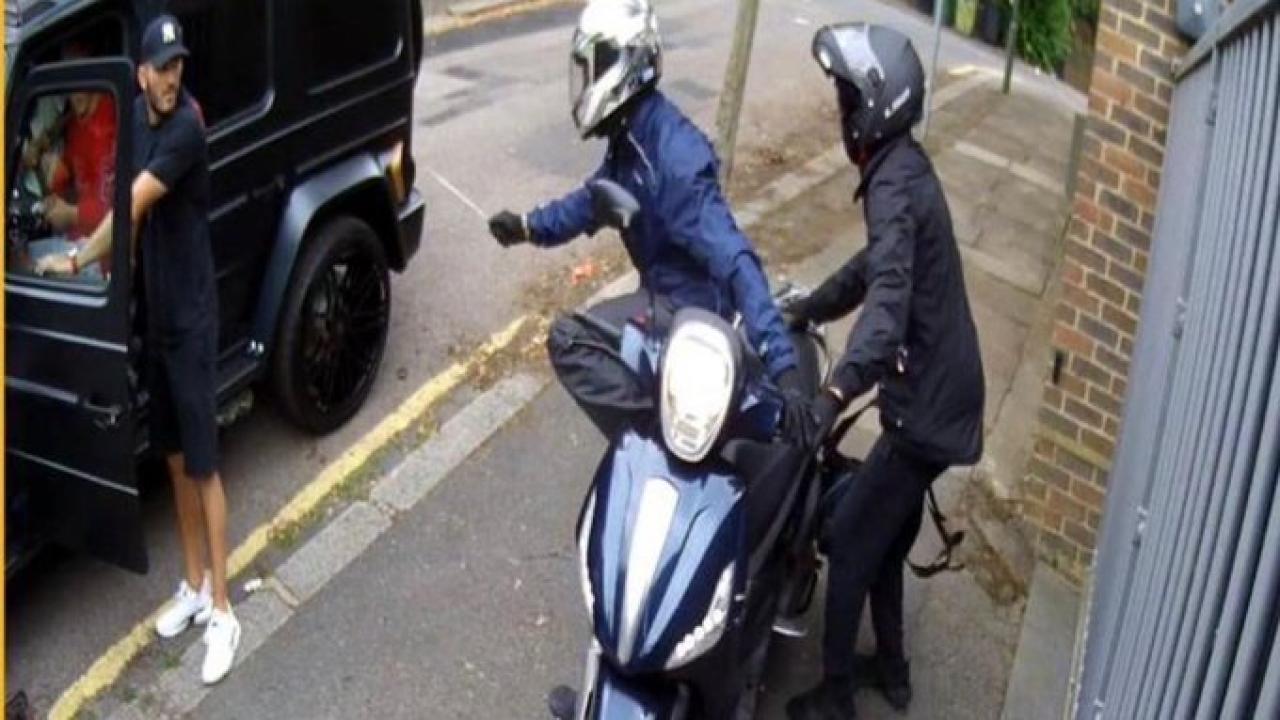 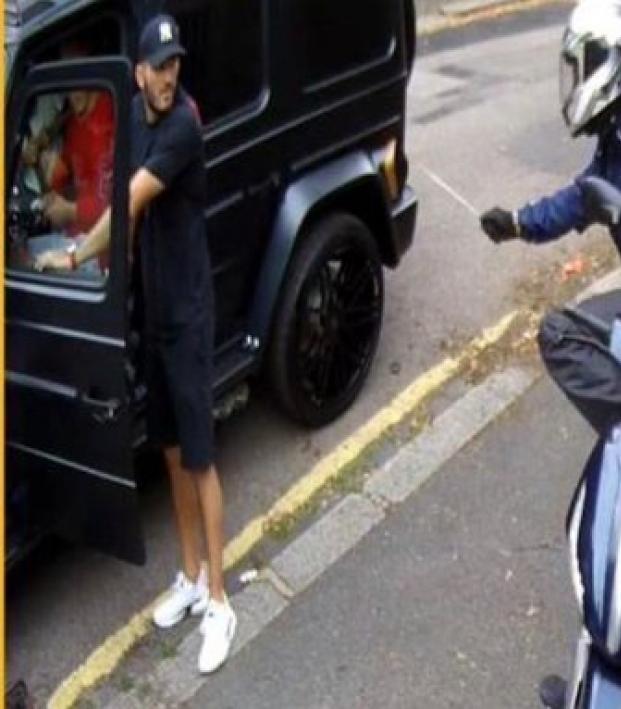 Justin Vigil-Zuniga July 26, 2019
He saved himself and teammate Mesut Özil.

Arsenal has confirmed that the man featured in a video fighting off two attackers with knives in North London is defender Sead Kolašinac and that the man in the car is Mesut Özil.

Kolašinac showed no fear in this failed attack as the video shows him forcing the assailants around the vehicle. For a man who gets paid millions to use his feet, he looked very prepared to use his hands. But, of course, why risk his livelihood with a kick that could’ve probably shattered one of the motorists’ helmets.

The video cuts off with one of the assailants taking a swing with a knife at the Bosnia and Herzegovina international. Özil was reportedly driving the vehicle but the club confirmed both stars escaped unharmed. Kolašinac has since confirmed that on Twitter.

Police are yet to make an arrest but announced the attempted robbery was conducted by two suspects on motorcycles.