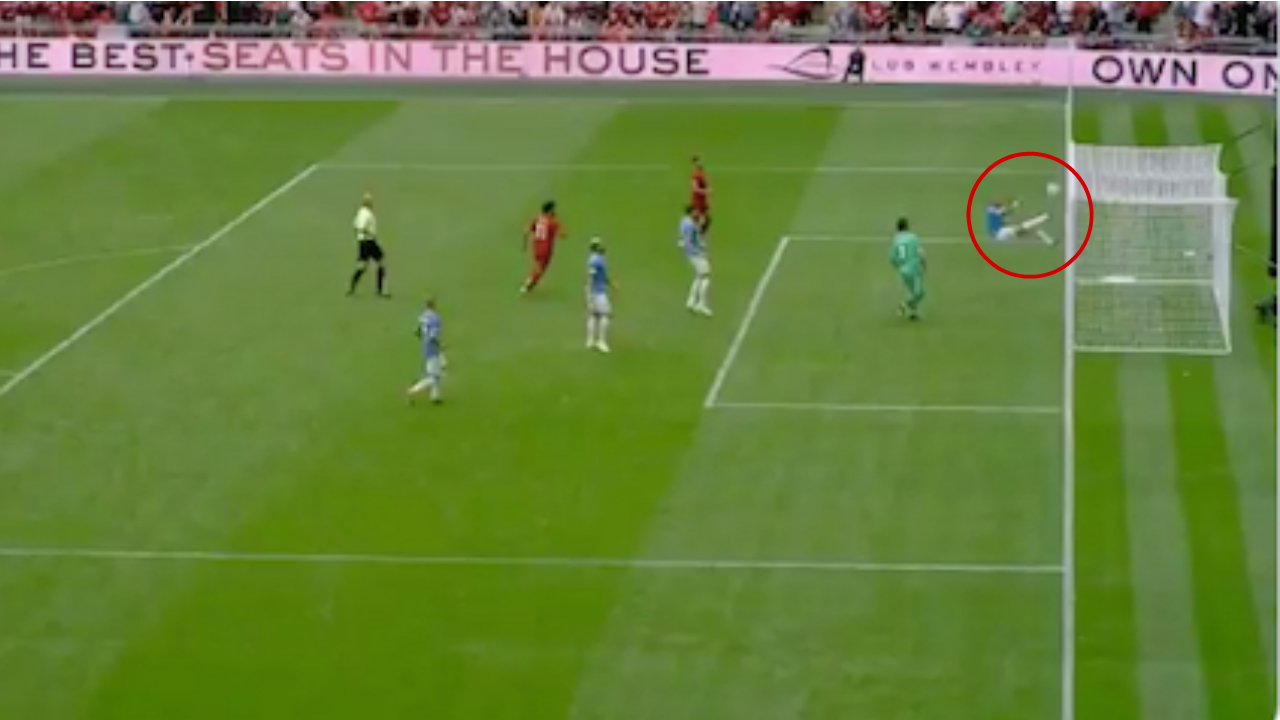 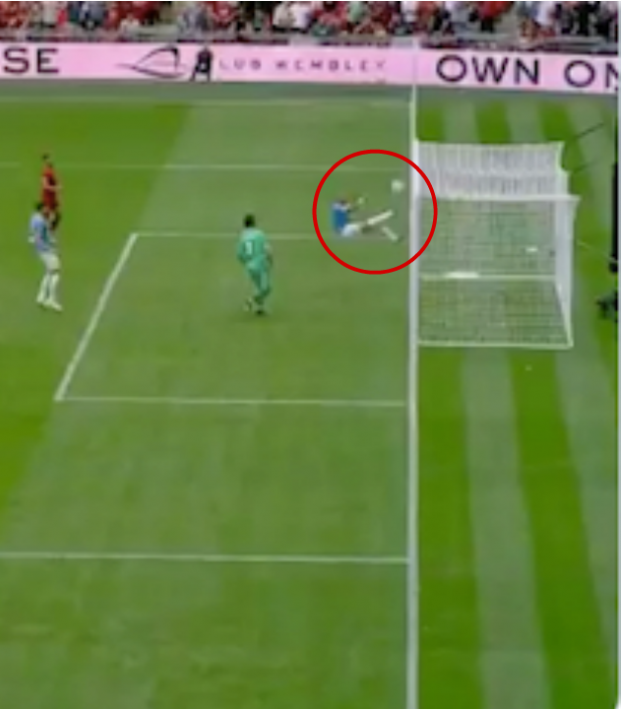 As Arsenal and Manchester United’s recent dominance of the FA Community Shield shows (the two clubs had combined to win the event on five of the past six occasions prior to today’s match), England’s annual curtain-raiser is a sign of very little to come in the season ahead.

But for all of the annual think pieces questioning the Shield’s purpose, I thought the most interesting theory behind the 2019 contest was put forward by The Guardian’s Jonathan Wilson, who felt that the diametrically opposed views of the dueling managers concerning the match might be some sort of tell.

“City versus Liverpool has the makings of a historic rivalry but for it to be so Liverpool are required to win a championship and it would be easy to imagine a team becoming discouraged, believing that this City cannot be caught,” Wilson wrote. “Their faith in themselves would be severely challenged were Guardiola’s defending champions to win comfortably at Wembley — even if there were mitigating factors.”

City has shown that its quality, consistency and depth is unmatched in England over the past two seasons, and it’s Liverpool’s almighty challenge to disrupt that. It’s because of these reasons that we were treated to a 2019 Community Shield flush with intensity and desire in front of 77,565 at Wembley.

The first great opportunity of the match fell to Mohamed Salah, who’s only just returned after Africa Cup of Nations duty with Egypt. The attacker had time and space to challenge Claudio Bravo, but he elected to shoot at the near post and dragged his effort harmlessly wide.

That miss was punished by Raheem Sterling shortly after. An intelligent flick from David Silva allowed Sterling to score his first goal against his former club in the 12th minute.

David Silva flicks it to Raheem Sterling, who scores his first goal against his former club! pic.twitter.com/gPWpMVVbEW

The story of the rest of the half was Salah missing the target on two more occasions, Alisson saving smartly from Sterling on a rebound and Pep Guardiola getting booked for wearing cargo pants.

City laid down the marker while looking the better side over the opening 45 minutes, but Liverpool duly responded in the second half. The Reds came close to equalizing through Virgil van Dijk but his hooked effort hit the crossbar before bouncing out off the goal-line.

But Liverpool’s growing dominance was finally rewarded in the 77th minute via a Joël Matip header; Van Dijk provided the assist.

Liverpool’s best chance at a winner in regular time came during stoppage time. Salah was played through and eventually had an effort acrobatically cleared off the line by Kyle Walker. Salah attempted 10 shots today without finding the back of the net, although he twice struck the woodwork.

So City won the first half, Liverpool the second and we went straight to penalties (there's no extra time in the Community Shield). Georginio Wijnaldum had his effort saved, and Manchester City put all five of its efforts beyond Alisson.

It’s going to be the finest margins between Man City and Liverpool in the Premier League again this season.