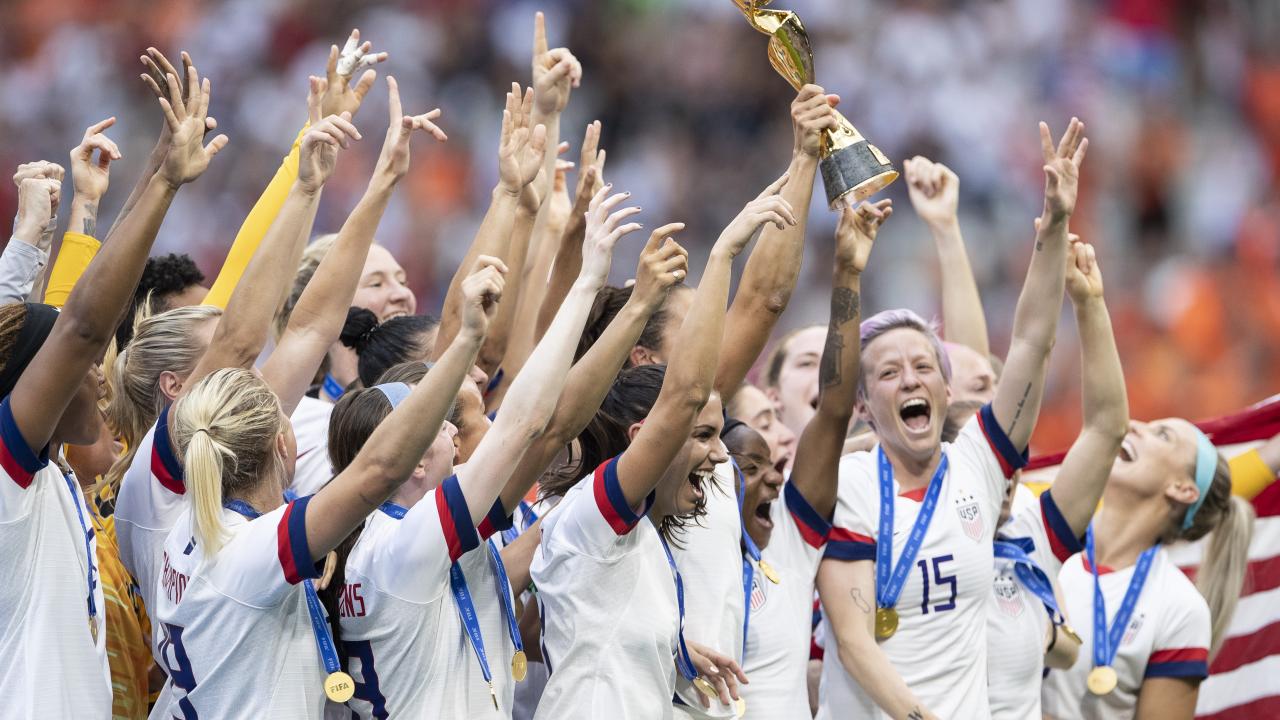 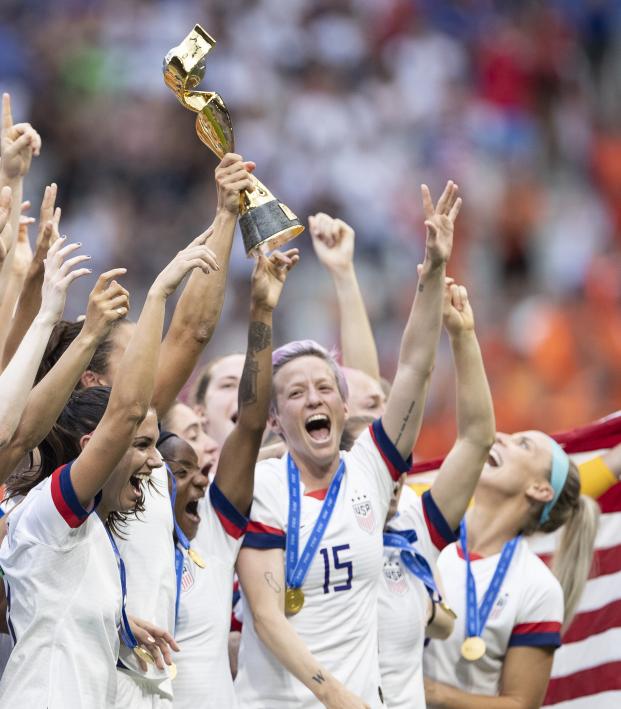 Travis Yoesting August 9, 2019
And now it’s been leaked to the media.

The U.S. Soccer Federation’s hiring of lobbyists is not going well.

The USSF lobbyists were ostensibly hired to try to convince politicians that the USWNT was in fact paid quite well and the USSF should not be punished for an inequality between the men’s and women’s national teams.

But things appear to be going south for U.S. Soccer.

Politico, which first announced the USSF lobbyists were hired, reported on Friday afternoon that one of the lobbyists spent July reaching out to at least five Democratic presidential campaigns to try to explain the USWNT was not being treated unfairly, apparently believing the topic would come up in the debates.

“Given the high profile nature of this issue, and the fact that it could come up during the debate, the U.S. Soccer Federation wants to be sure all of the candidates have access to all available information,” a lobbyist hired by U.S. Soccer wrote in an email to one of the campaigns late last month, according to Politico.

First rule of lobbying: knowing the people you lobby will immediately leak what you're pitching. https://t.co/TqOLQX8sUl

The lobbyist, Ray Bucheger, also sent the presidential hopefuls a presentation that U.S. Soccer has been showing to members of Congress that refutes the USWNT’s equal-pay claims as part of a fight to prevent legislation requiring equal compensation.

Politico said staffers from five presidential campaigns shared these details but did not specify which candidates were contacted. Most campaigns either did not respond to requests from Politico to comment or said they were unaware of Bucheger’s emails, so it’s hard to tell how many candidates (if any) were contacted.

A spokeswoman for Marianne Williamson, the hero of our fictional Democratic primary soccer match, did respond saying the campaign received no such contact from the USSF lobbyists.

“If they had, Marianne Williamson would have told U.S. Soccer to pay the women more than the men, since it is the women that are world champions,” the spokeswoman told Politico in an email.

None of this should really be a surprise.

While the U.S. Soccer Federation has been better than almost every other federation when it comes to supporting women’s soccer, it hasn’t done enough and refuses to admit it can do better.

The USWNT sued the federation earlier this year for gender discrimination before going on to win the Women’s World Cup in France. But before the team could even start its Victory Tour, the players had to deal with the prospect of being paid less for a match that was a late addition to the tour.

As we’ve explained in the past, the equal-pay issue is complicated and really should start with FIFA, which creates massive inequality with the way to rewards teams competing in the men’s and women’s World Cups. But anyone who presents facts suggesting the USWNT is compensated fairly probably has been influenced by a USSF lobbyist

As for the Democratic presidential candidates, we really think they should just pick who gets the nomination via soccer, which we predict would go something like this.