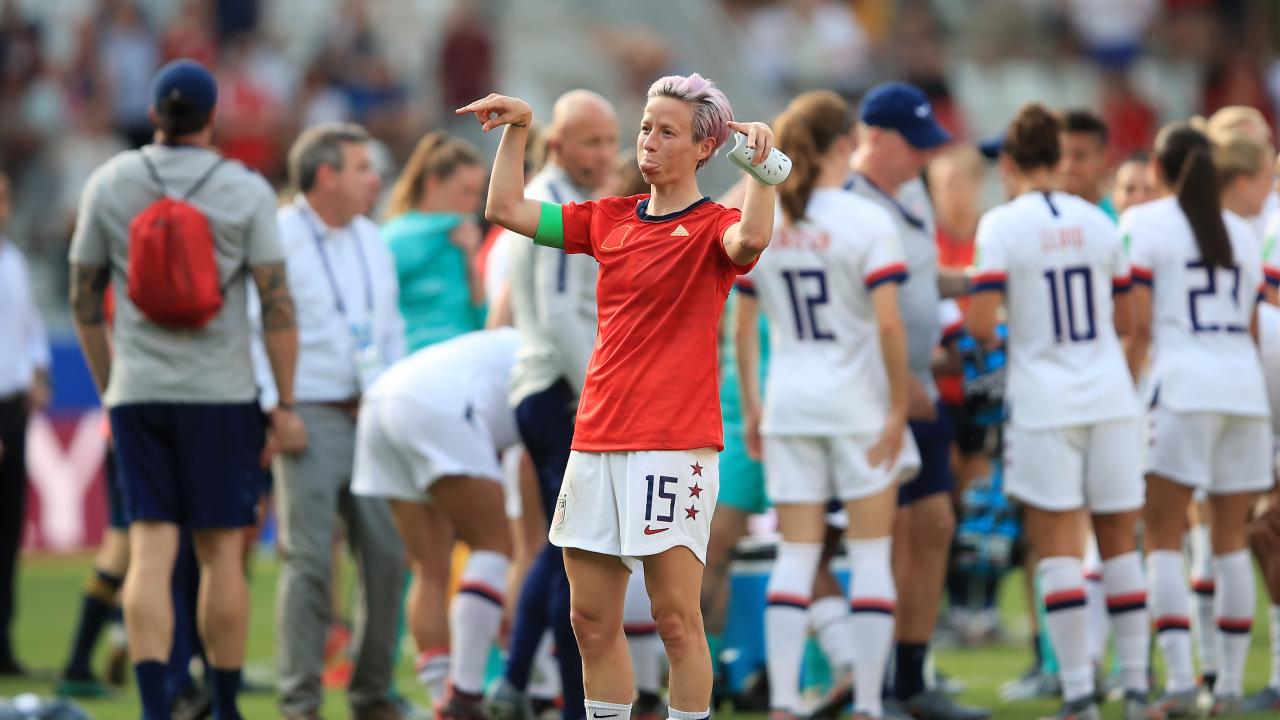 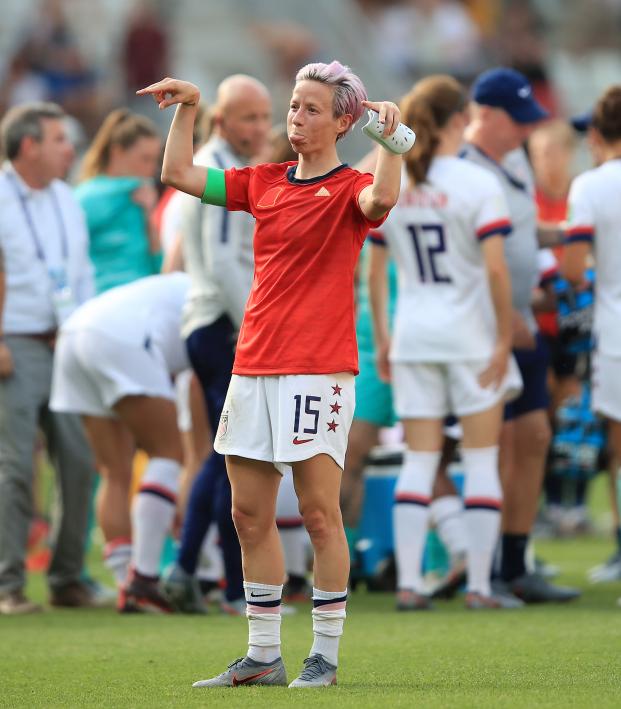 Jack Moodey August 9, 2019
There are probably better ways that money could've been spent.

With the mediation between the USWNT and United States Soccer Federation on the horizon, it appears the USSF has sought out extra support when attempting to dispute the USWNT equal-pay suit.

U.S. Soccer has hired two separate lobbying firms to help fight the legislation that has been presented by Democratic lawmakers in the House and the Senate, which would withhold funding of the 2026 World Cup in the United States if the women and men’s teams were not paid equally. This hiring was made in an attempt to keep external political pressures from weakening their position of negotiation come mediation time.

The U.S. Soccer Federation has hired two Washington lobbying firms to argue that the women's national team is not being underpaid — contradicting prominent Democrats who argue they should earn the same amount as the men's teamhttps://t.co/AkOKRErcko

Looking at a presentation created by these firms acquired by Politico, the goal tasked to these two firms (FBB Federal Relations and Van Ness Feldman) seems to be shifting the blame away from U.S. Soccer and instead placing it on FIFA. The firms claim the massive gap in prize money is the source of the disparity in income between the USMNT and USWNT. They then go on to argue that the women’s collective bargaining agreement is actually better than the men’s due to NSWL compensation, which as I’ve written in a previous article is just not true. They even go as far as using the fact that the women received greater compensation than the men in 2018 as proof that the suit should be thrown out, completely ignoring the fact the USWNT played twice as many games as the men in 2018.

U.S. Soccer spokesperson Neil Buethe said the lobbyist weren’t hired to “derail the legislation,” they were hired to “provide accurate information about how much the men and women’s team are paid.” However, Ray Bucheger, a partner at FFB Federal Relations, just last month told a congressional staffer “the new legislation would jeopardize the United States’ chance of hosting future World Cups,” so it’s clear some of the language used by the firm has somewhat strayed away from being purely informational and has become more speculative.

While it is certainly frustrating U.S. Soccer would rather spend what is likely hundreds of thousands of dollars on lobbyists instead of paying its players, it is important not to over-vilify the USSF. In many respects, the U.S. women’s soccer program is ahead of its contemporaries and has served as a template for burgeoning national programs to follow. But it is precisely because of this that it is time for the program to take the next step forward.

The fact that U.S. Soccer wants the suit to go to mediation instead of the case being taken to court implies that it doesn’t fully believe it will win its case, which means it is aware that a valid argument can be made that the women’s players should be receiving further compensation. Hopefully during the mediation process both sides can reach an understanding, one that at least results in the USSF admitting its culpability within the suit, which will only stand to make U.S. Soccer a stronger organization in the future.