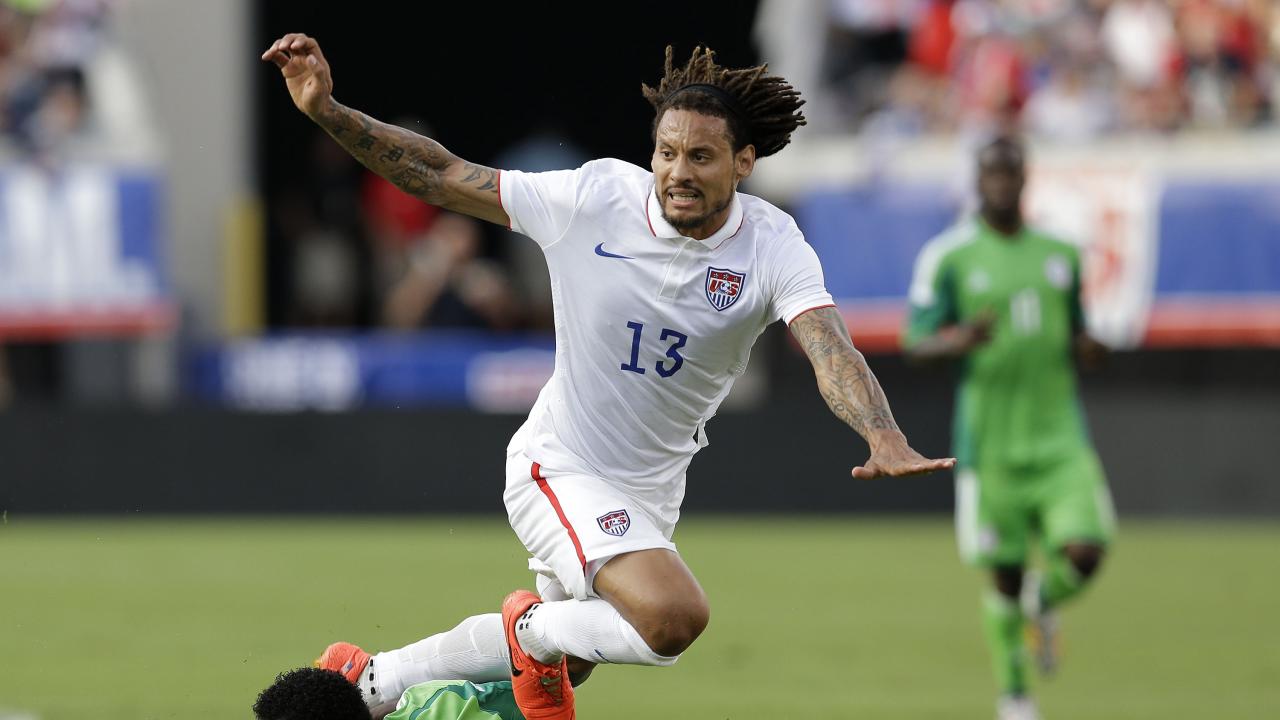 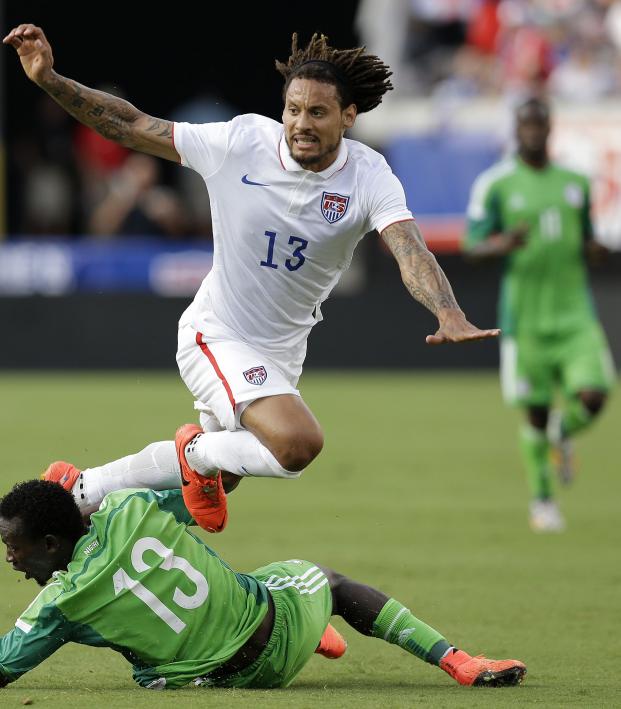 Apparently not everyone is on board with the USWNT equal-pay suit. In an interview with the news site TooFab, former USMNT player Jermaine Jones openly criticized the action, stating that some women are making more money in the NWSL than men in MLS, while also claiming that the NWSL is league where “you can say that you suck” and you still get paid.

Jones' comments stem from the fact that members of the USWNT receive a guaranteed extra bonus of around $60,000 for playing in the NWSL, an incentive to draw American talent to the league.

But even taking into account what Jones is saying, the only scenario in which a USMNT player is making less than a USWNT player is if they are receiving the lowest possible salary in MLS. To put this into perspective, Jones made $7 million over his last four years in MLS, which is more than Alex Morgan and Megan Rapinoe’s net worth COMBINED.

The midfielder admitted that he “appreciated what they were doing" and "thought they were doing an amazing job,” but then immediately diminished their accomplishments by saying it is “much tougher for the men’s team to win the World Cup compared to the girls.” (Yes, he actually said girls instead of women.)

Jones went on to warn the USWNT that all their “screaming” about equal pay was going to “backfire,” and cited the same “5-2 defeat to a boys U-15 FC Dallas academy team” that every angry YouTube ranter posts under USWNT parade videos as evidence that women's soccer is worse than men's.

Just to be clear, that game was a scrimmage that Jill Ellis set up to test unconventional formations and strategies, nobody was focused on the result.

The timing of all this only makes Jones look worse, as the USMNT just this week released a statement saying that they stand with the USWNT and take issue with the fact-sheet that was published by U.S. Soccer about player compensation.

If you are thinking of giving Jones' words any credence, please listen to his response as to why the USWNT doesn't deserve equal pay: "Give me one country where the girls get paid the same as the men. There’s not one ... There is just no country. And that’s the point.”

Yes Jermaine Jones, THAT IS THE POINT. Equal pay among genders in sports is a global issue, and due to their incredible success, the USWNT is in a position to illicit meaningful change regarding the wage-gap. Deeming that something is "just" merely because everybody else is doing it is a very slippery slope.

No member of the USWNT has commented on the interview at this time.