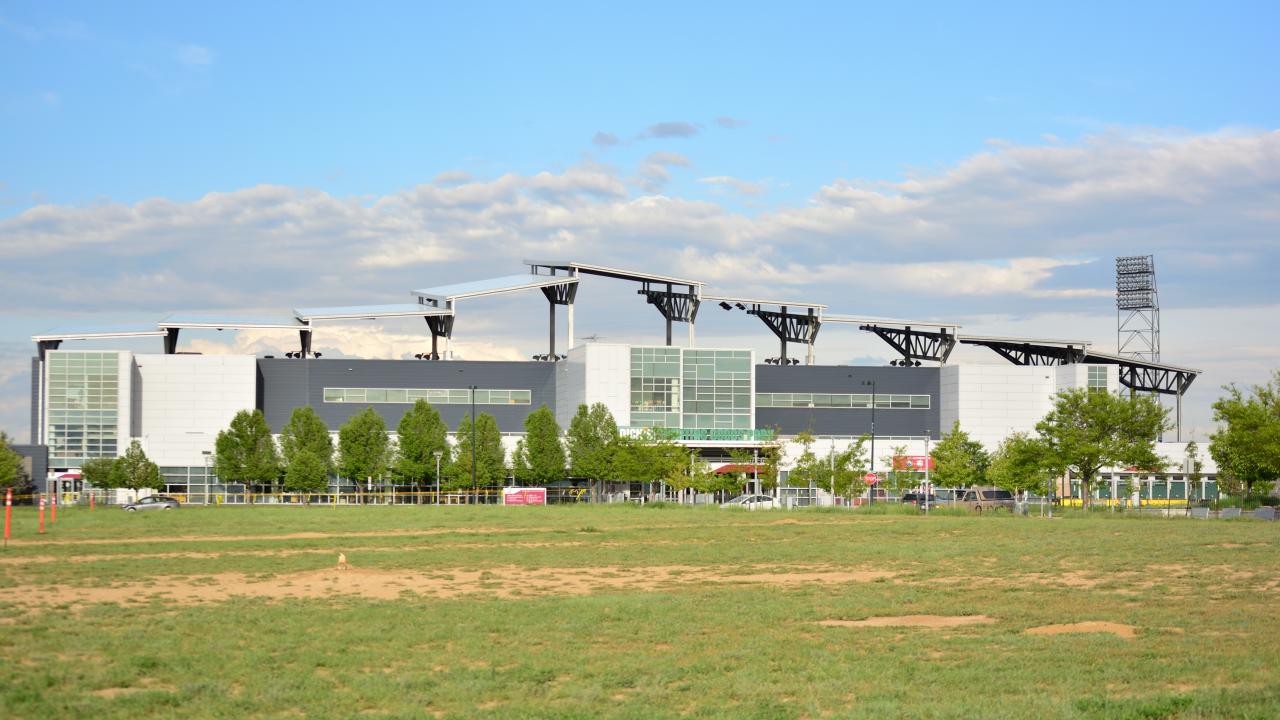 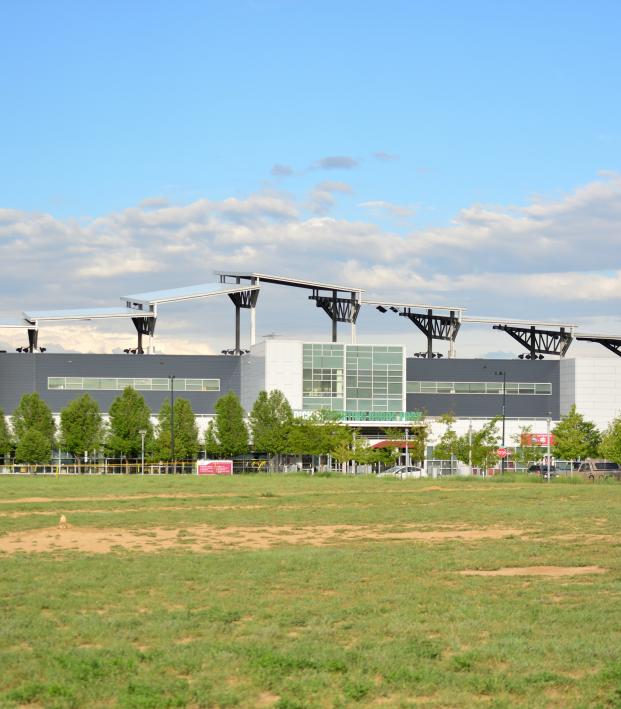 The Colorado Rapids Are Being Affected By The Plague — Yes, The Black Death

Travis Yoesting August 2, 2019
Denver’s Major League Soccer team has had to make some changes to Saturday’s match with the Montreal Impact, though the game will go on as scheduled.

The Colorado Rapids are being affected by the plague. And we don’t mean a plague of poor play — we’re actually talking about the Black Death.

An outbreak of sylvatic plague among flea-infested black-tailed prairie dogs in areas of Adams County, home of the Rapids’ Dick’s Sporting Goods Park in Commerce City, Colorado, has led to the MLS club altering plans for its Saturday night match against the Montreal Impact.

While the game will go on as scheduled at 7 p.m. local time, areas around the stadium will be closed to the public and the postgame fireworks show has been canceled.

Statement regarding tomorrow's match, fireworks and closures around @DSGpark due to plague.

Sylvatic plague, a disease caused by the bacterium Yersinia pestis, is the same plague that caused the Black Death in the 1300s, one of the worst pandemics in human history. Nowadays, it’s not uncommon for the plague to crop up here and there around the world, and prairie dogs are often the first to show signs of the plague, having been infected by fleas carrying the bacteria. According to my cat’s vet, Dr. Barbara Goodrich, people die in Colorado yearly after contracting the plague from their cat, who in turn has contracted it from prairie dogs, which are everywhere on the plains east of the Rockies. 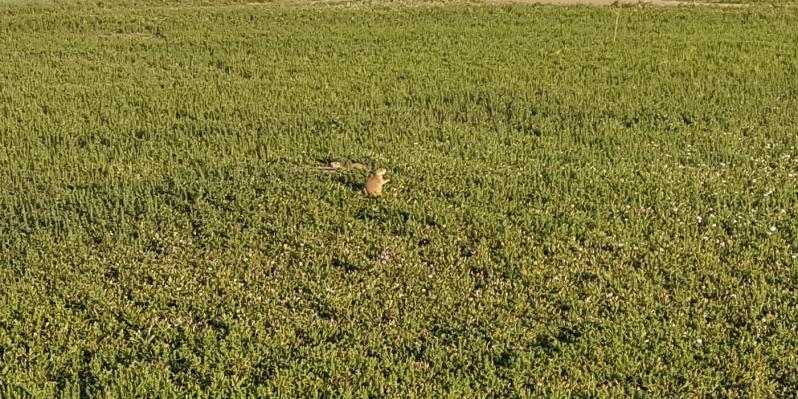 The Rapids thus have decided to close all dirt parking lots surrounding Dick’s Sporting Goods Park, only allowing fans to park on the paved lots. The cancellation of the postgame fireworks show is to limit exposure of fans to fleas and prairie dogs in the area. The fireworks show will not be rescheduled.

Tri-County Health Department officials have said it is safe to play the match in front of fans.

Always intrigued when my infectious-disease doctor wife @celinegounder can chime in on a soccer story. The plague! Her initial comment: "That's no joke." https://t.co/YSdTHCQ1nj

U.S. Fish and Wildlife Service staff and the Tri-County Health Department officials are working to apply pesticide treatments to prairie dog burrows in the area, especially in Rocky Mountain Arsenal, a national wildlife refuge located just north of Dick’s Sporting Goods Park. In the meantime, the refuge has been closed to the public.

Until then, maybe the Colorado Rapids, currently the third-worst team in MLS, should consider renaming themselves to the Commerce City Contagion to warn fans of the threat.