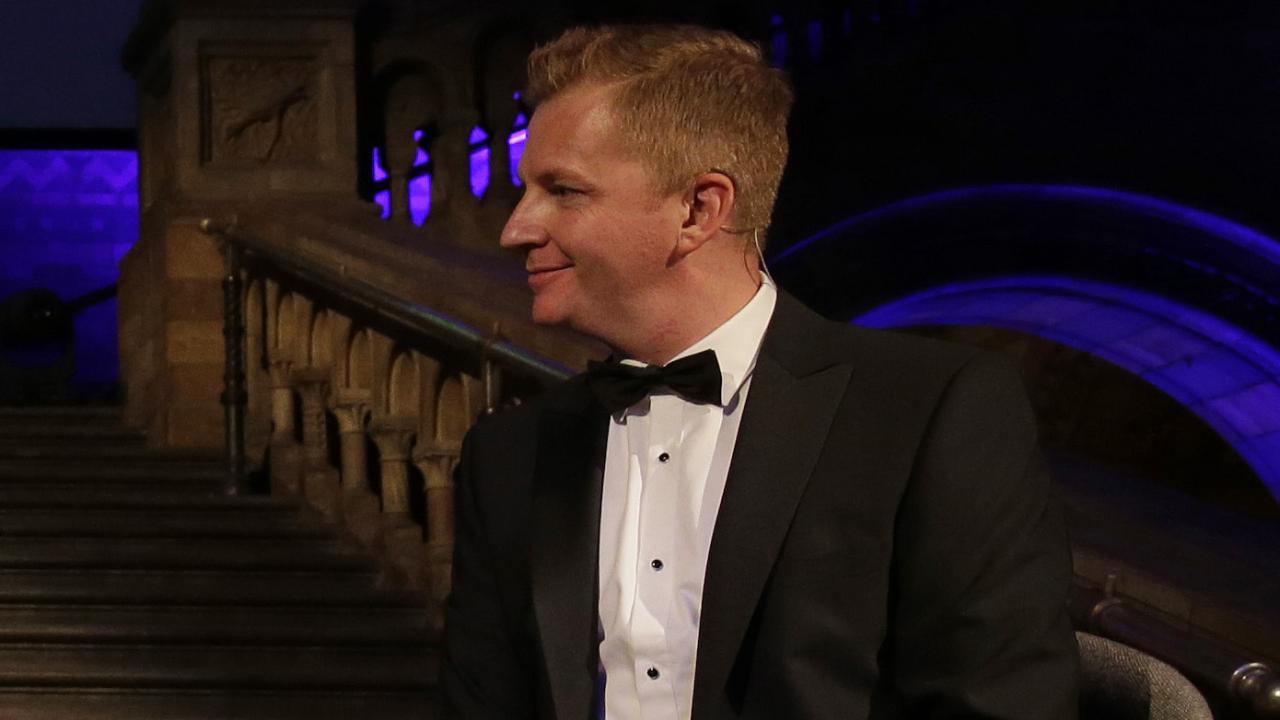 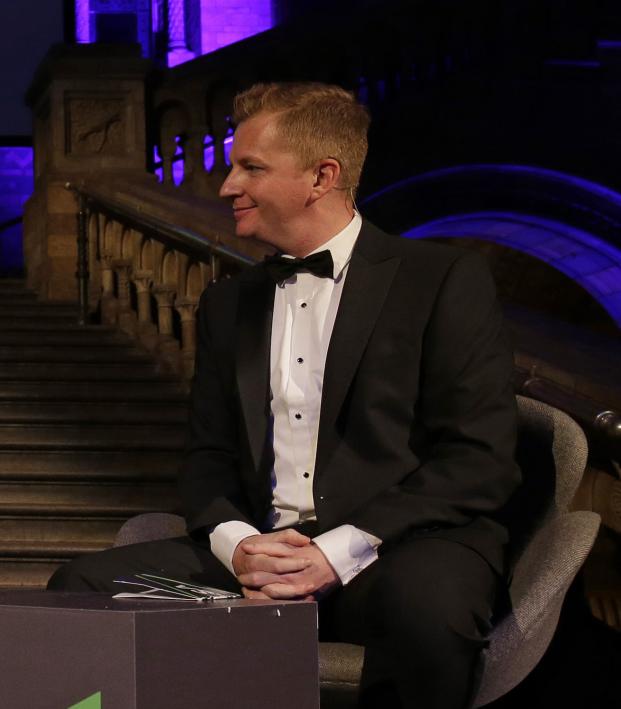 Arlo White is the voice of NBC’s coverage of the Premier League, a fixture on Saturday and Sunday mornings in the U.S. as NBCSN brings American viewers one of the most exciting title races in recent memory to our living rooms.

And Arlo White isn’t going to let you forget that last fact.

Throughout 2019, White has felt compelled to exclaim that every goal scored by Liverpool or Manchester City could possibly be the title-deciding strike. It’s getting a little old and a bit condescending to soccer fans in the U.S.

Take, for instance, Liverpool’s 3-1 win over Southampton on April 5. In the end, it was an expected result for a title challenger, though Shane Long scared the Reds with an early goal (though not as early as his record-setter this past week).

Liverpool didn’t take the lead until the 80th minute when Mohamed Salah dribbled from inside his own half to score. White couldn’t help himself in talking about the title race.

“How important could that goal be in their 29-year quest to win the title?!”

(We won’t get on White’s back for treating a team (singular) as a plural as he is British and that is the British grammatical style, even though he’s broadcasting to Americans.)

During the Manchester Derby on Wednesday, Bernardo Silva sent City into the lead with a wonderful strike from the edge of the box early in the second half.

Instead of talking about the momentous go-ahead goal in a big rivalry match, White focused again on the title race.

“He’s scored a massive goal for Manchester City in the title race!”

It was similar this past weekend when Georginio Wijnaldum smashed a shot that sent Liverpool to a 2-0 victory over Cardiff City.

“Another small step on the title trail for the men in red.”

But it’s not just in the last month that White has been reminding viewers that there’s a title race going on after every single goal. He started as early as Jan. 3, albeit understandably given it was the final time Liverpool and City would play in the league.

When Sergio Aguero gave the home side a first-half lead, White obviously mentioned the implications.

“First blood for Manchester City, who need to win tonight in the title race.”

In the second half, when Bobby Firmino equalized, White again brought up the title race, which still had five months to go.

“It’s been billed as a title decider, and Liverpool are level.”

A title decider in January? Pace yourself, buddy.

Look, we get it, this EPL race is actually exciting this year, but do we really need to be reminded of the title implications after every goal?

Sure, Liverpool and City have been trading places at the top for a while now, but I always find it premature to proclaim a team leads the league when there are games in hand, as White mentioned when City was crushing Chelsea 6-0 way back on Feb. 10.

“City heading back to the top!”

And even before City was flip-flopping places with Liverpool, White was still enamored by the potential of the Citizens catching up to the Reds, as when Aguero scored against Arsenal a week earlier on Feb. 3.

“The champions looking to close the gap on Liverpool!”

It’s only bound to get worse over the coming weeks.

With three matches left for both teams, Arlo White will be at his peak, yelling that every single event is the one to decide the title. It’s TV hyperbole that fits perfectly into today’s culture where everything currently happening is either the best or worst thing ever. But it’s a bit annoying.

Soccer fans understand the importance of every goal. Goals themselves are rare and fans don’t need to be told how big of a deal they are the moment they’re scored. I understand White’s desire to bring gravitas and significance to the goals, but is it really necessary to talk about a goal leading to a title when there is still so much soccer to be played?

Unless something crazy happens, the 2019 Premier League title race will go down to the final day, May 12. The league is already planning to have two trophies available in such a scenario so the winner will have a trophy to lift, according to sources.

Not until then will we really know which goal leads to a title.

And maybe then, we can have a call as iconic as this one, when Arlo White will have every right to explain the consequence of a true title-winning goal.

Not sure who you are but could you take my instagram photo down from this please, and ask permission next time. Cheers.