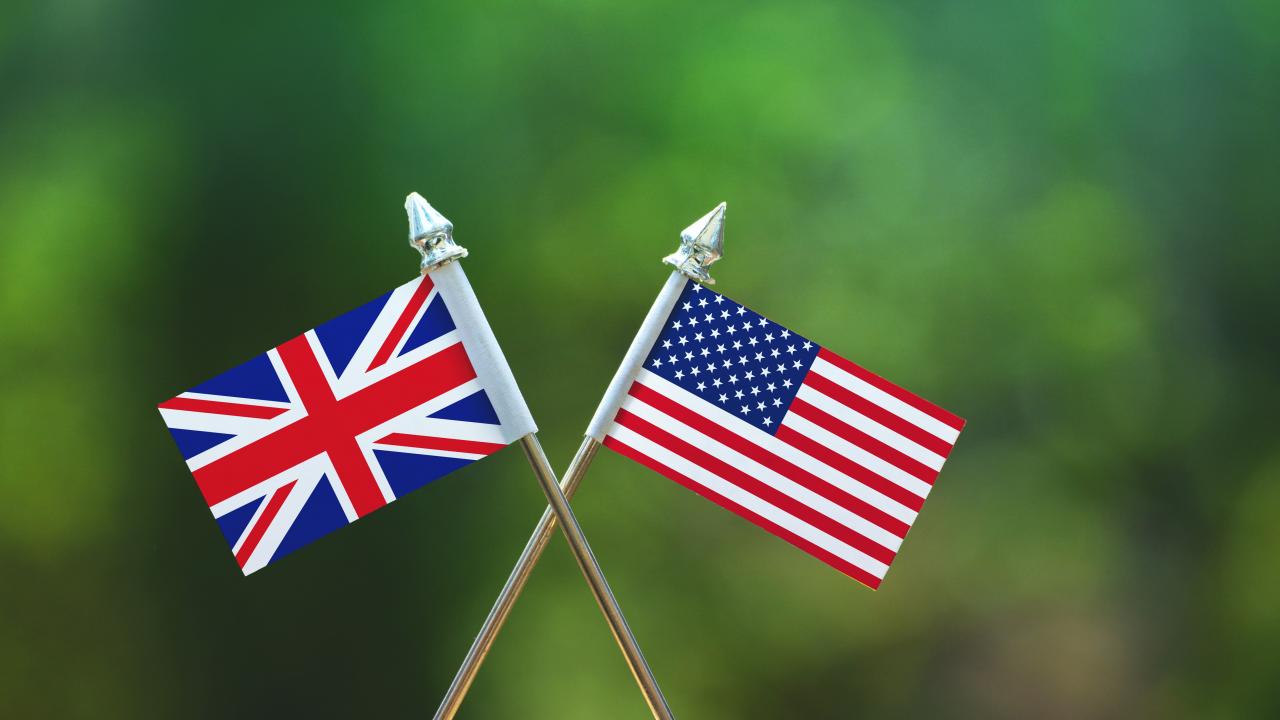 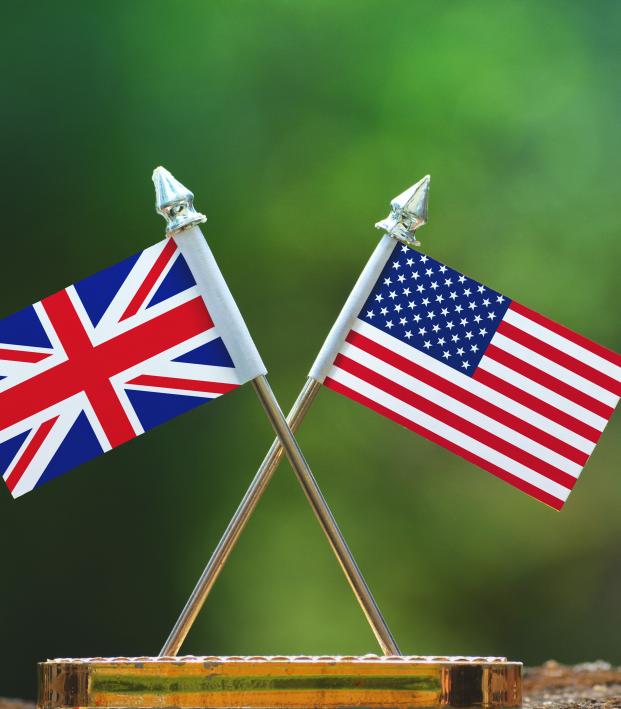 Please Read This Before British Grammar Ruins The World Cup

The 2018 World Cup is nearly upon us and that means one thing: the English language will be under assault from British speakers. But fret not, young friend, for I have the ultimate World Cup grammar explainer to help you survive all the awful British grammar from across the pond this summer — and point out all the stuff the Brits do poorly.

When it comes to speaking and, more importantly, writing about soccer, just using the English language is not enough. Two types of English are typically spoken/written in regards to the beautiful game: American and British (we’ll ignore the Aussies until they make it past the Round of 16). I’m here to tell you about how awful British English is and why you should cringe every time it pollutes our American ways. We earned the right to choose because we won the first World Cup meeting in 1950.

Personally, I use soccer and football interchangeably wherever it won’t get confused with other sports like American football. To get angry at someone for choosing to say soccer over football is so absurdly banal, derivative, tribal, childish and silly that I immediately loathe anyone who does so.

On a similar vein, I don’t care much about varied vocabulary. You can call it a squad, roster or lineup and I’ll live. Different diction doesn’t matter to me because the words mean the same thing. Grammar, on the other hand is a different issue.

So let’s get to the real meat of the World Cup grammar issue here.

My primary contention with British grammar is the way it pluralizes collective nouns. Phrases such as “Manchester United are playing well” or “Germany are favourites to win the World Cup” are like nails on a chalkboard to me. (We’ll ignore the antiquated use of the letter ‘U’ for now.)

The only times teams should be pluralized are when dealing with nicknames (“The Red Devils are going to win the title”) or specific references to multiple players (“The French forwards are the strength of the team”).

But British English almost always treats teams and units of people (collective nouns) as plural, probably just to annoy me.

Another World Cup grammar topic that is sure to crop up during the tournament is always a point of contention during the transfer window. In American English, the word agree is intransitive, meaning it needs to go with a preposition. In British English, it is transitive.

I’ve already written about the agree topic here, so I won’t go into it any further.

Other World Cup grammar issues that may crop up this summer that will undoubtedly tear at my soul:

None of this is to say I completely hate British English. I love Shakespeare and all his brilliant works (and insults) and some of the world’s greatest writers have come from Great Britain. But when it comes to World Cup grammar, I have no patience for the special relationship. Either get with the program or shut your meatpie-hole.