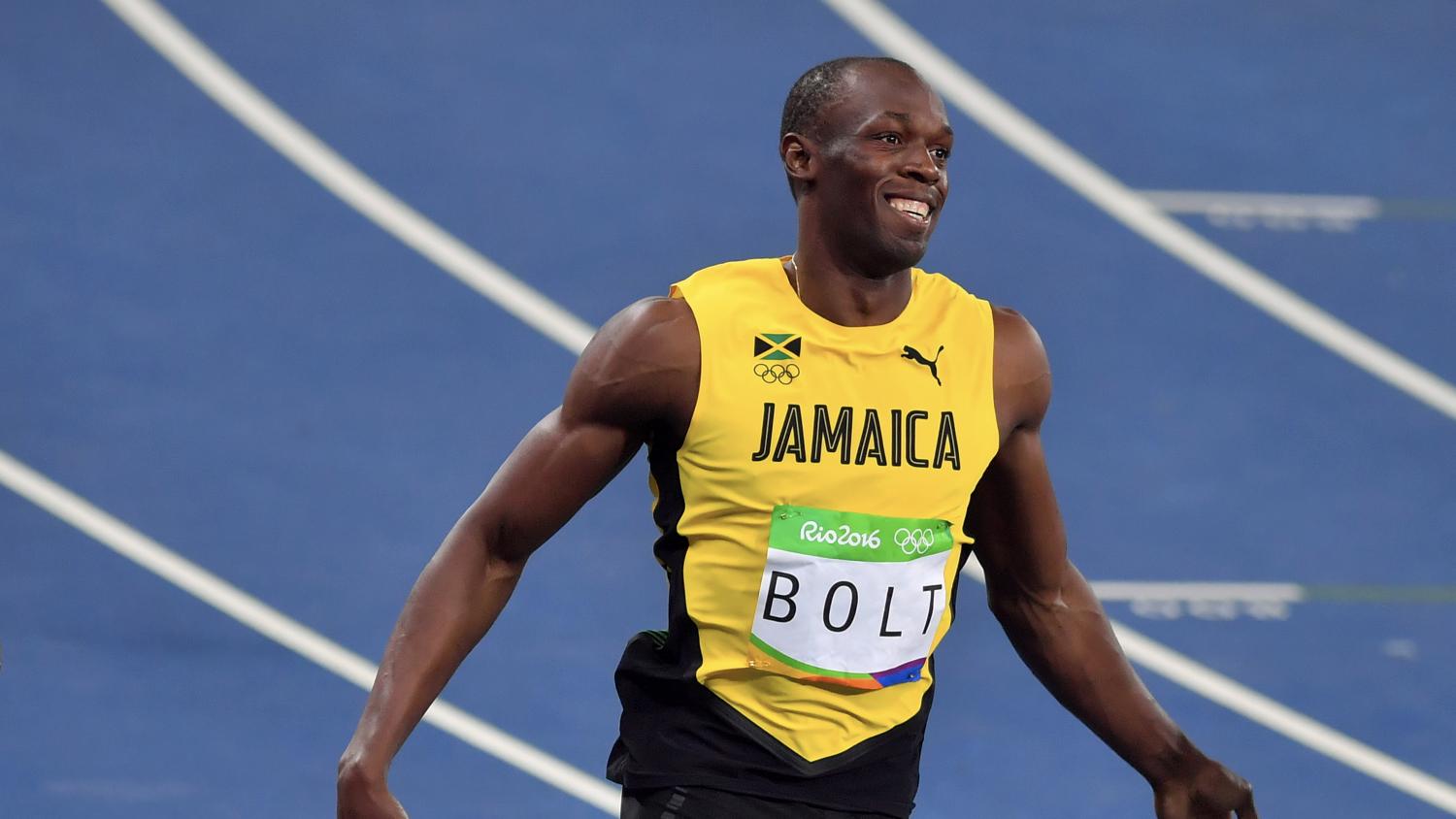 The Olympics is slightly ahead on overall viewership worldwide, but there is no more-watched sporting event than the World Cup Final.
Shutterstock.com

No sporting events captivate a global audience like the World Cup and Olympics. Roughly half of the world's population tunes in to see at least a part of each spectacle. When analyzing the World Cup vs Olympics debate, no clear winner emerges. However, TV ratings suggest that the Olypmics has a slight edge.

Next, when it comes to individual events, no sporting event can top the viewership of the World Cup final. More than one billion people watched at least a minute of the 2014 World Cup final between Germany and Argentina.

In the U.S., however, Usain Bolt's three-peat in the 100 meter dash generated higher ratings than Germany's World Cup victory. A staggering 35 million people tuned into the NBC broadcast of Bolt's dash in Rio, while 26.5 million watched the World Cup final on either ABC or Univision.

Although the World Cup vs Olympics TV ratings breakdown has tipped slightly in the Summer Games' favor, it could change this year. FOX will air a record 38 games from Russia on its broadcast network, more than the total of the last four World Cups combined. The remaining 24 matches will be shown on Fox Sports 1.

While FOX certainly rues the absence of the USMNT from the World Cup this summer, its World Cup ratings should easily set domestic records as a result of the drastic increase in the number of games shown on broadcast TV instead of cable.

The World Cup was the clear winner compared to the Super Bowl, but the World Cup vs Olypmics TV viewership breakdown is a tighter race.