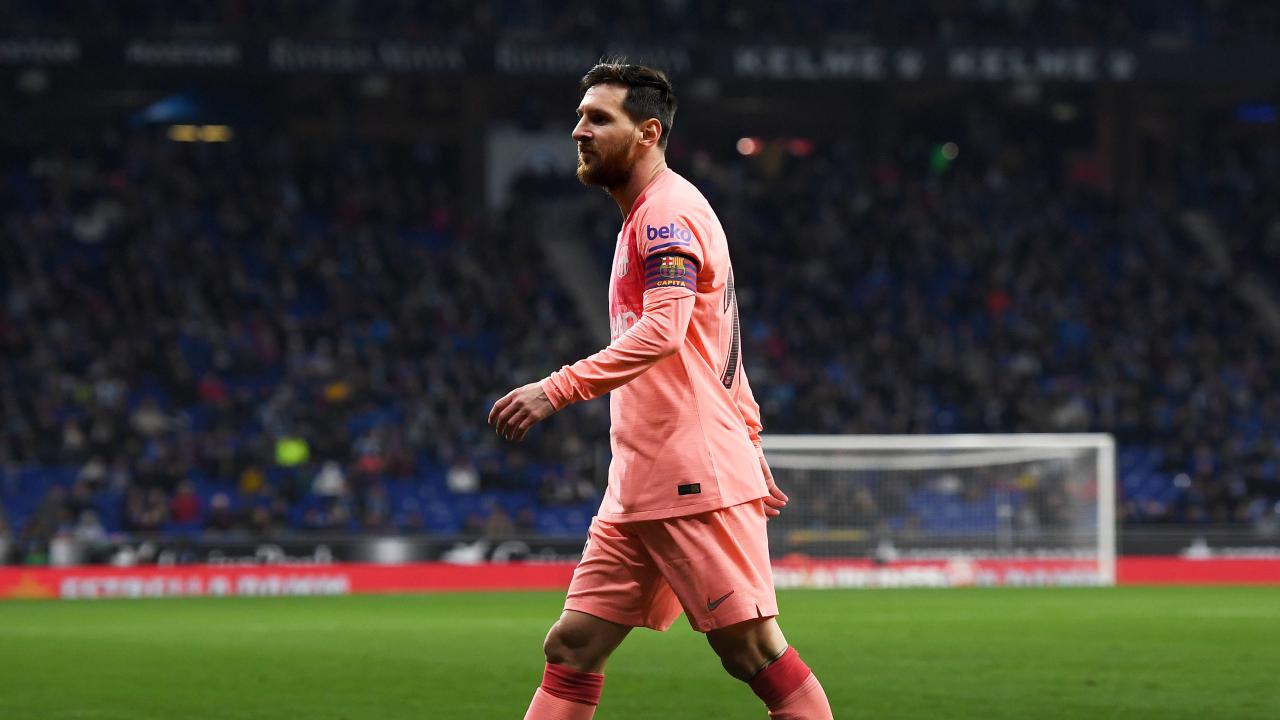 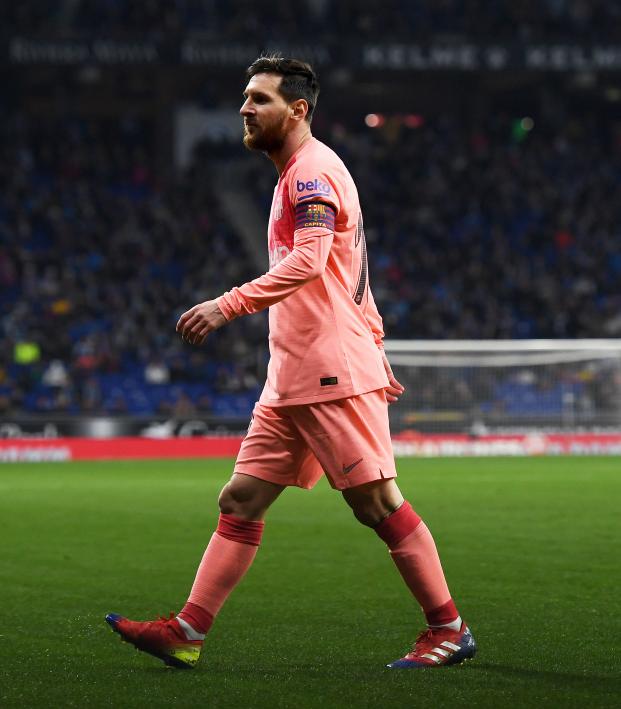 In-depth interviews with Barcelona captain Lionel Messi are a rare thing, but they continuously reveal a humble, cerebral and analytical individual who refuses to be drawn into the trappings of fame and modern society. With LaLiga entering its winter break (Barcelona last played on Dec. 22 and don’t return to action until Jan. 6), Spanish daily MARCA landed the latest feature with the Argentine maestro, and the one-on-one really runs the entire gambit of Messi questions: Cristiano Ronaldo, transfer speculation, Pep Guardiola, Neymar and Barca’s leaky defense.

The one question that appears to have been off limits is Messi’s international future, although the 2019 Copa América is looking like a safe bet.

First things first, back in early December, La Gazzetta dello Sport published an interview with Ronaldo in which the Juventus star challenged Messi to join him in Italy — here’s Messi’s response:

“Accepting Ronaldo’s challenge to join Italian football? I don’t need any change. I’m at the best team in the world. My challenges are renewed year after year. I do not need to change teams or leagues to set new goals. I am at home and I do not need to change. … The time we were in the same league and trying to win with our teams was very nice. It was a very healthy rivalry in which we both wanted to improve ourselves. And it was good for the spectators.”

And what about Real Madrid’s struggles without Ronaldo?

“At the beginning of the season I said they are a great club, one of the best in the world and with a lot of great players, but anyone would miss Cristiano. He scores a lot of goals and gives you many other things so it doesn’t surprise me.”

OK, and what about the most worthless debate of the year — the fact that he finished fifth in Ballon d’Or voting?

“If I’m honest, I don’t give much importance to it although it is a big prize. I knew this season I didn’t have the chance to win it and I wasn’t surprised.”

And what about his niños and work-life balance?

“As soon as I had my children, the priority was always my family. It is the most important thing. Obviously I love football and I live for it, but family is above all. … Ciro is just beginning to stand up. Antonela and I would like to have a girl but we’ll see, it’s still early.

“(Mateo and Thiago) both like football a lot. Thiago understands more because he is older and discusses everything about the game. He is very involved. … (Thiago already has) a couple criticisms. He follows Barcelona, LaLiga Santander and the Champions League. He likes it, asks questions, reports and he tells me when things are not so good. … It’s always hard to digest defeats and poor performances, but Thiago forces me to comment on what happened and explain why we didn’t win. We talk a lot more now.”

Speaking of the young ones, what does Messi think about the challenge facing Barca’s La Masia players today?

“We come from another era. Today we live in another situation and we have to adapt to what we see. It’s true that young players get tempting offers. Those below think it’s difficult to get to the first team, while in other places they are given that opportunity, and not just money. It’s tempting.”

Then there’s the fact that Barca’s scored an incredible 48 goals in 17 league games, but also surrendered 19:

“This year we are playing 4-3-3 again. Last year we had two lines of four and left very little space and it was more difficult to create goals. Now, with the 4-3-3 we have more possession and play better, but we are more vunerable in defense and opposition teams find the gaps. In recent games we have improved defensively and hopefully that continues.”

How has he gotten so incredibly good at free kicks while penalties remain an area of improvement for him?

“It’s different. In one you have a barrier and distance, it’s a different type of shot and you don’t have the pressure of having to score. With a penalty you have more to lose than win and the goalkeeper feels more comfortable. The pressure is very different.”

“On the pitch he is a phenomenon and it depends on him, he has all the opportunity in the world to do what he wants. He can be one of the best. On the other hand, he’s a young guy who is adapting to the city and the club. The less you speak about it, the better. It’s necessary to leave him so he can be calm. He has already realized his mistakes and has rectified them. We are going to help him focus on football.”

Finally, what about a reunion with Neymar?

“I think it is complicated how Neymar would leave PSG. We would love him to come back, as a player and for the dressing room. We’re friends, we had some good experiences together and others not so much. But PSG are not going to let Neymar walk away.”

You can read the full excerpts of Messi’s interview with MARCA here and here.