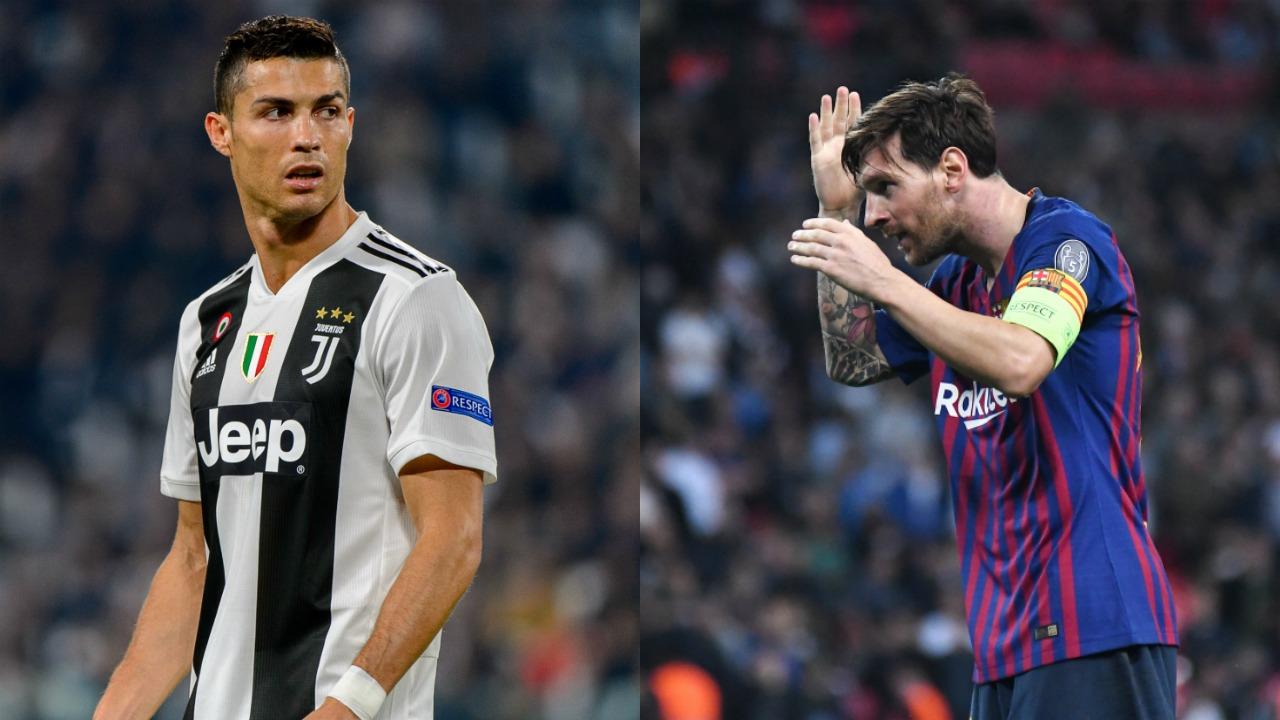 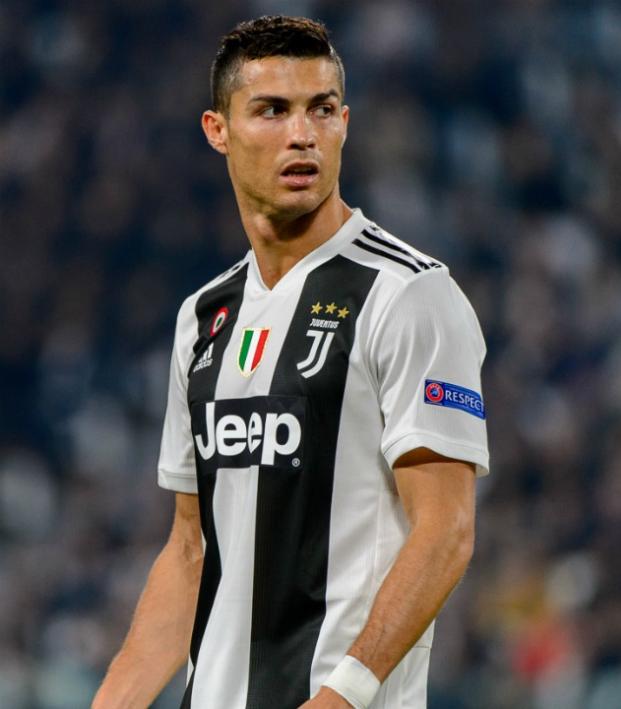 Ronaldo Challenges Messi To Join Him In Italy, So The18 Makes It Happen

During an extensive talk with La Gazzetta dello Sport, Juventus forward Cristiano Ronaldo spoke about why he deserves the Ballon d’Or every year, how he’s loving life in Turin and how he doesn’t like to be compared to other footballers . . . before comparing the career trajectories of himself and Lionel Messi and pointing to his own statistics as proof of his superiority while also challenging the Barcelona captain to leave his comfort zone and join him in Serie A.

When asked if he misses the league duel with Messi, Ronaldo replied: “No, maybe it’s him who misses me. I’ve played in England, Spain, Italy, Portugal and for my national team, while he’s still in Spain. Maybe he needs me more. For me, life is a challenge, and I like it and I like to make people happy.

“I’d like it if he came to Italy one day. He should do like me and accept the challenge. But if he’s happy there then I respect that: he’s a fantastic footballer, a great lad, but I’m not missing anything here. This is my new life and I’m happy.

“This is not a contest between me and Messi — I just do my job and I’ve been successful in each club I’ve played in and this is the most important thing. I don’t like being compared with others, it’s not fair. The numbers do the talking and if you see the statistics, you’ll see. I’ve tried to bring success to every club I’ve played in and the national team and I don’t have anything to prove.

“I’ve even changed my life and left my comfort zone, accepting this challenge which has gone well. I believed in myself and proved to the people that I’m still an incredible footballer.”

What if Messi actually abandoned Barcelona for Italy, bringing Serie A back to its halcyon days of the 90s, when the likes of the Brazilian Ronaldo, Gabriel Batistuta, George Weah, Alessandro Del Piero and Zinedine Zidane graced the division?

We already know his destination — it would absolutely have to be Napoli. This move, of course, would be dictated by Messi’s need to usurp all things Diego Maradona. The Argentine legend led Napoli to its only two league titles (86-87 and 89-90) and only European success (the 88-89 UEFA Cup), so now Messi could have the great joy of again being ceaselessly compared with both Maradona and Ronaldo!

The first stumbling block is Messi’s weekly salary of $667,000 and a buyout clause of $835 million. However, if Napoli gives the green light to some long-rumored transfers, then we’re getting some where:

OK, so we’ve taken $300 million off the release clause, and this is where things get a little theoretical, because we need to come up with $500 million some how: The owner of Napoli is Aurelio De Laurentiis, who heads Italian media company Filmauro. Outside of Italy, De Laurentiis is perhaps best known for financing cult classic Sky Captain and the World of Tomorrow, a film that bombed at the box office (it lost $12 million after costing $70 million to produce).

But still, let’s say we get the whole Sky Captain crew back together again (Jude Law, Gwyneth Paltrow, Angelina Jolie, etc.) and they make a movie that succeeds about as well as Mission: Impossible 2 (worldwide gross of $546 million), then this transfer is well and truly on.

This is the best transfer rumor The18 has ever created (and perhaps any media outlet): Lionel Messi To Join Napoli If Owners Can Produce A Mission: Impossible 2-Esque Box Office Smash

Here’s Napoli’s starting eleven with Messi in there.

This’ll all need to happen rather quickly (especially the screenplay and filming of this really successful movie), but there’d really be nothing more spectacular than Messi trying to stop Juve from capturing a ninth-straight Scudetto during the 2019-20 season alongside this decidedly unbalanced starting lineup.

This would be a dream come true for Cristiano Ronaldo, Italian football and the people of Naples, but it’d probably be excruciatingly similar to playing alongside the likes of Lucas Biglia, 34-year-old Javier Mascherano and Marcos Rojo at the international level for Messi.