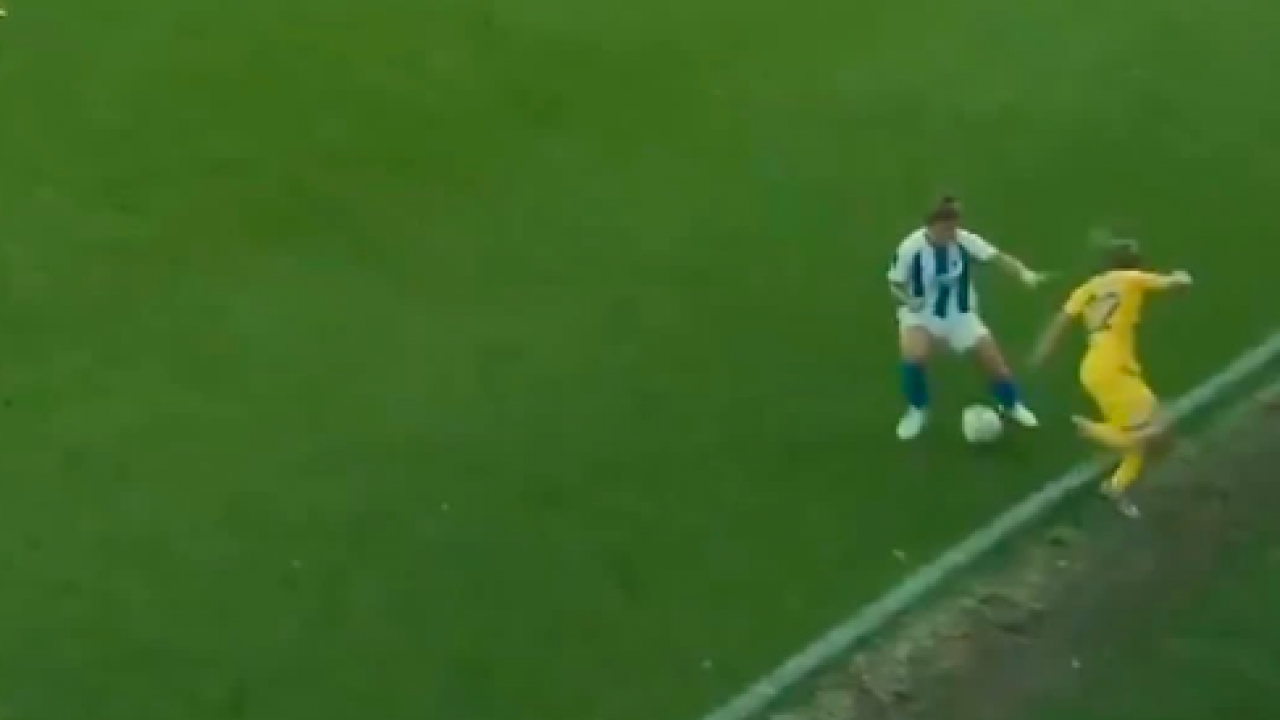 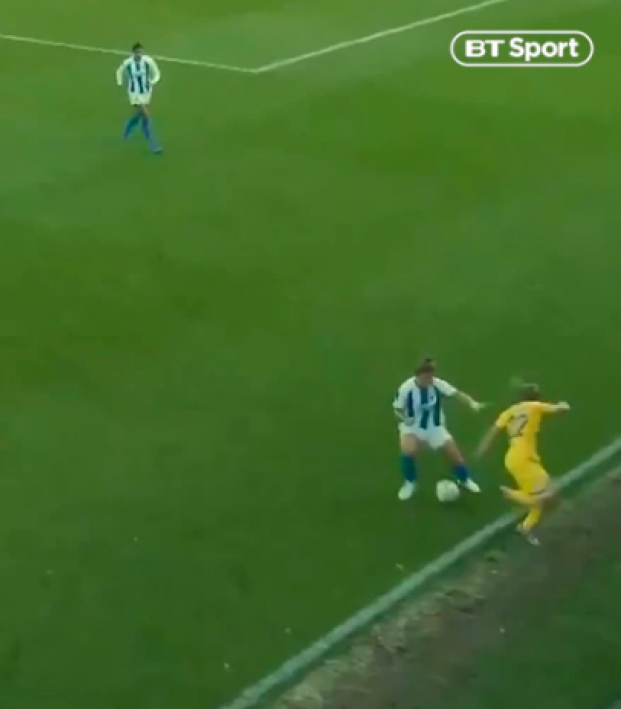 Erin Cuthbert Says "Thank U, Next" With Outrageous Nutmeg

It was a battle between David (Deborah?) and Goliath (...no clue) in the FA WSL yesterday as second from bottom Brighton took on third place Chelsea. The Blues are clawing to stay on pace with Arsenal and Manchester City, who both remain locked at 27 points at the top of the table and have a five point cushion between themselves and the London club.

Brighton put forth a valiant performance when they took the field against the reigning champions, and Chelsea had to wait 65 minutes to break the deadlock. Magdalena Erikkson finally put one in the back of the net to give her side the lead. From there, Chelsea took advantage of that small cut and turned it into a gushing wound, adding three more in the final 20 minutes of the match. Beth England notched a brace and South Korea’s Ji So-yun also got on the board.

Though there were a handful of goals, it has to be said that the highlight of the game came from Erin Cuthbert, who very well could have put her marker into early retirement in the 19th minute of the game. The Scotland forward pulled off an outrageous behind-the-back ‘meg to get out of pressure on the sideline before her victim smartly dragged her down to curtail her progress towards goal.

Lovely play from the forward who was also a standout when Scotland took on the USWNT last month. She’s certainly one to watch for the future.