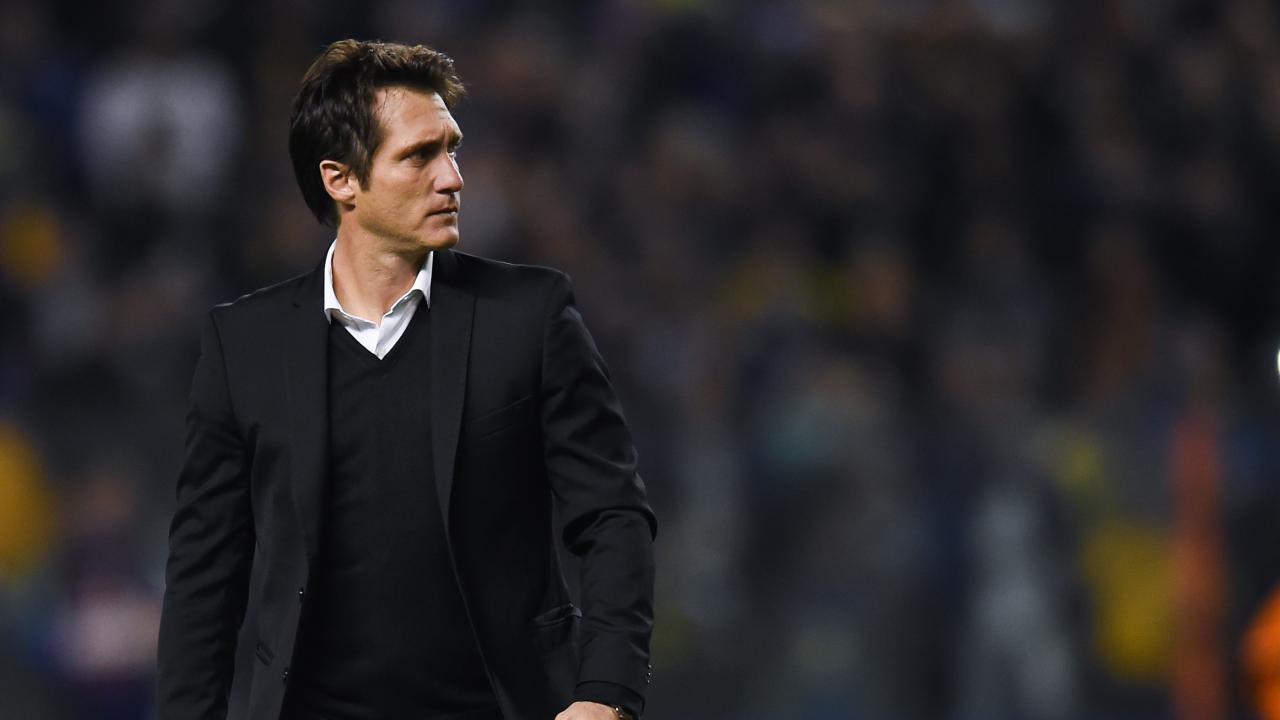 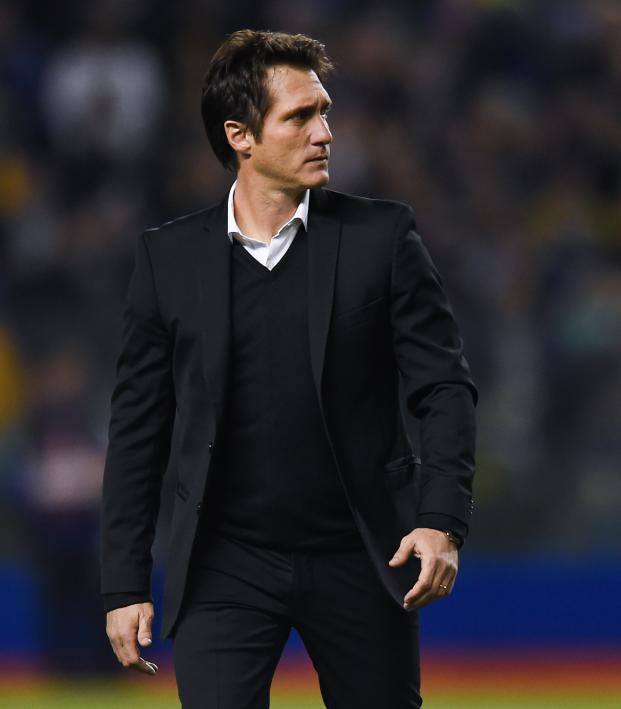 Schelotto, who has coached Boca Juniors since 2016 and led the club to the Copa Libertadores final this year, will be named the next LA Galaxy coach, according to various reports. The news was first reported Wednesday by Kevin Baxter of the L.A. Times. It was was corroborated by other outlets, including ESPN, which reported a deal is likely to be signed next week.

The @LAGalaxy have reached agreement w/ Guillermo Barros Schelotto to become the team's new coach. Schelotto was manager at Argentine power Boca Juniors until Dec. 14. Another coup for GM Dennis te Kloese who, this month, also re-signed @Ibra_official to a record @MLS contract

Schelotto, 45, will take over for Dominic Kinnear, who himself took over in September after Sigi Schmid was fired. Schmid coached Schelotto at Columbus.

Schelotto made his name as an offensive maestro during his 10 years with Boca Juniors, winning six league titles, four Copa Libertadores trophies and two Copa Sudamericana trophies. He moved to MLS in 2007 and he and his fuzzy mop made an immediate impact in the states.

Schelotto, who could play anywhere in attacking areas (forward, winger, attacking mid) was named to the MLS Best XI in his first season stateside but one-upped it in 2008. The Argentine led the Crew to Supporters’ Shield and MLS Cup double, being named MLS MVP and MLS Cup MVP along the way. Schelotto pulled the strings in the 3-1 win over New York Red Bulls in the final, assisting all three of Columbus’ goals and outdueling former River Plate forward Juan Pablo Angel in the process.

In 2011, Schelotto returned to the club where he started his career, Gimnasia La Plata, before hanging up his boots.

Soon after retiring, Schelotto returned to Ohio and began coaching at the Sporting Padula Soccer Academy he helped establish with Gino Padula, a former Argentine teammate with the Crew.

Schelotto’s first head coaching gig came with Lanús in 2012. After a failed attempt to become coach of Palermo in Italy (UEFA didn’t recognize his coaching badge), Schelotto was named head coach of his former club Boca Juniors in 2016, winning two league titles in his short period at the helm.

When it’s all said and done, I think the off-season hires @LAGalaxy were smart & calculated. Schelotto will only have to coach the 1st team and not worry about “other things” which is a huge improvement there. Also wouldn’t surprise me if Kinnear is on Schelotto’s staff. #MLS

For the LA Galaxy to snag one of South America’s hottest coaches is a huge coup and a big signal of intent to MLS from the club that has won more MLS Cups than any other team. Earlier this offseason, the Galaxy re-signed Zlatan Ibrahimovic to keep him in L.A. However, the Galaxy will need a few more strong moves to really challenge for a sixth MLS Cup as even with Zlatan they missed the playoffs in 2018, finishing seventh in the Western Conference.

With Schelotto as the new LA Galaxy coach, the club will open the 2019 season at home against the Chicago Fire on March 2.