With His 31st Birthday Approaching, Lionel Messi Reveals How He’s Adapting His Game 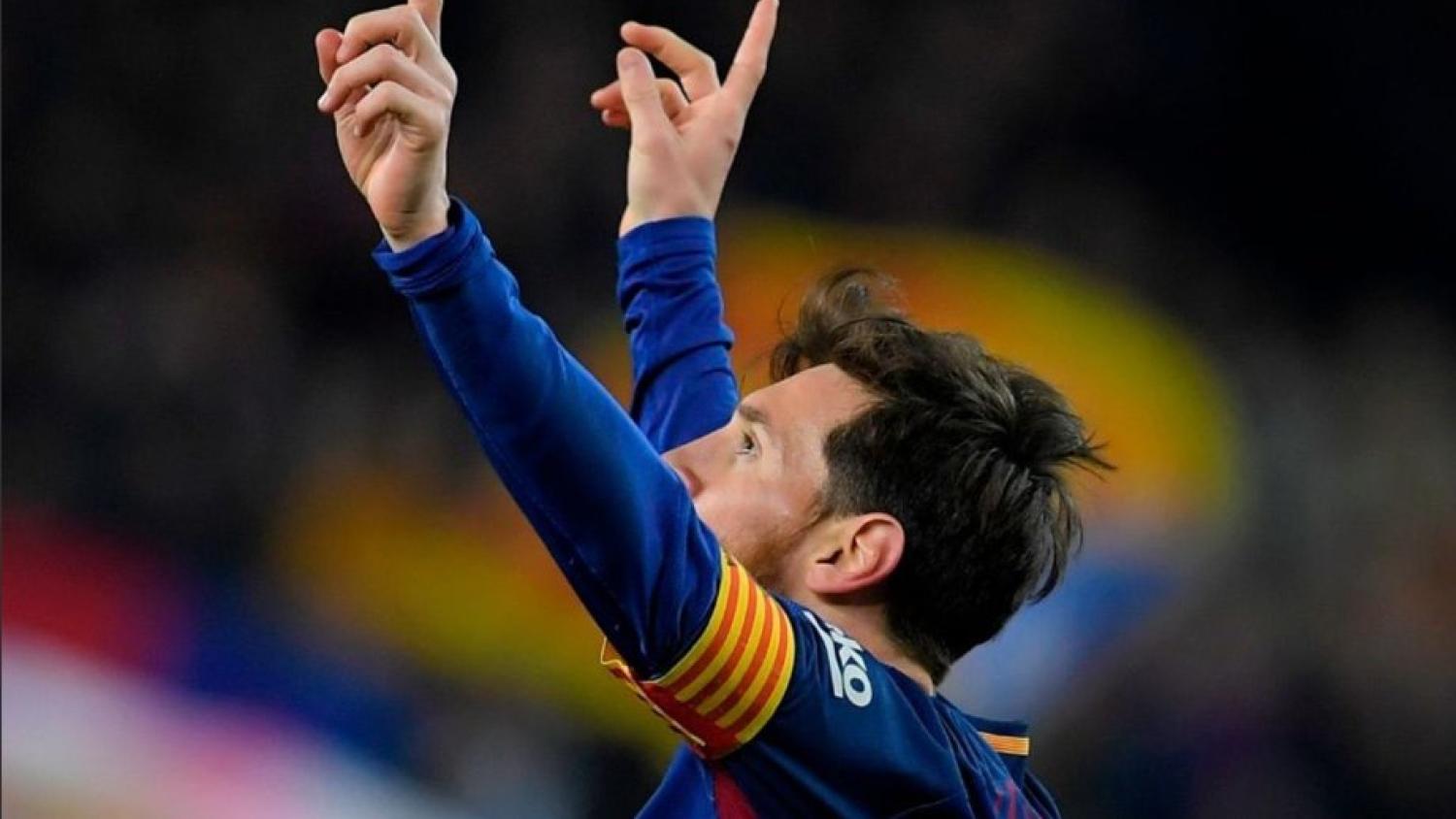 Messi says he’s less concerned with the final product now, but he still has 24 goals and 12 assists in La Liga.
@omoissy | Twitter

Lionel Messi interviews are an exceptionally rare thing, but the Barcelona star recently spoke on “La Cornisa,” an Argentine show on América TV. The 30-year-old, who’ll turn 31 during the summer’s World Cup, answered questions regarding the continuing evolution of his game.

According to Messi, he’s now less concerned with the final product of his play, preferring to help dictate Barcelona’s tempo from deeper roles. While Messi says this, it’s important (and ridiculous) to note that he’s currently tied at the top of the 2017-18 European Golden Shoe standings with 24 league goals.

He’s also one of Europe’s top creators with 12 assists in league play. Still, Messi says that his gave is evolving and adapting as he ages.

“When I was young, I got the ball and played on my own,” he said. "Now I try to play for the team. The ball goes through me more and I don't try and finish things off as much. Basically, I am not as selfish. I try to build the play from a different position. I continue to run the same as before but in a different way."

Messi and Barcelona return to action tomorrow with a match against Athletic Bilbao. Messi will then captain Argentina for a pair of mega friendlies in late March. La Albiceleste play Italy on the 23rd and Spain on the 27th.