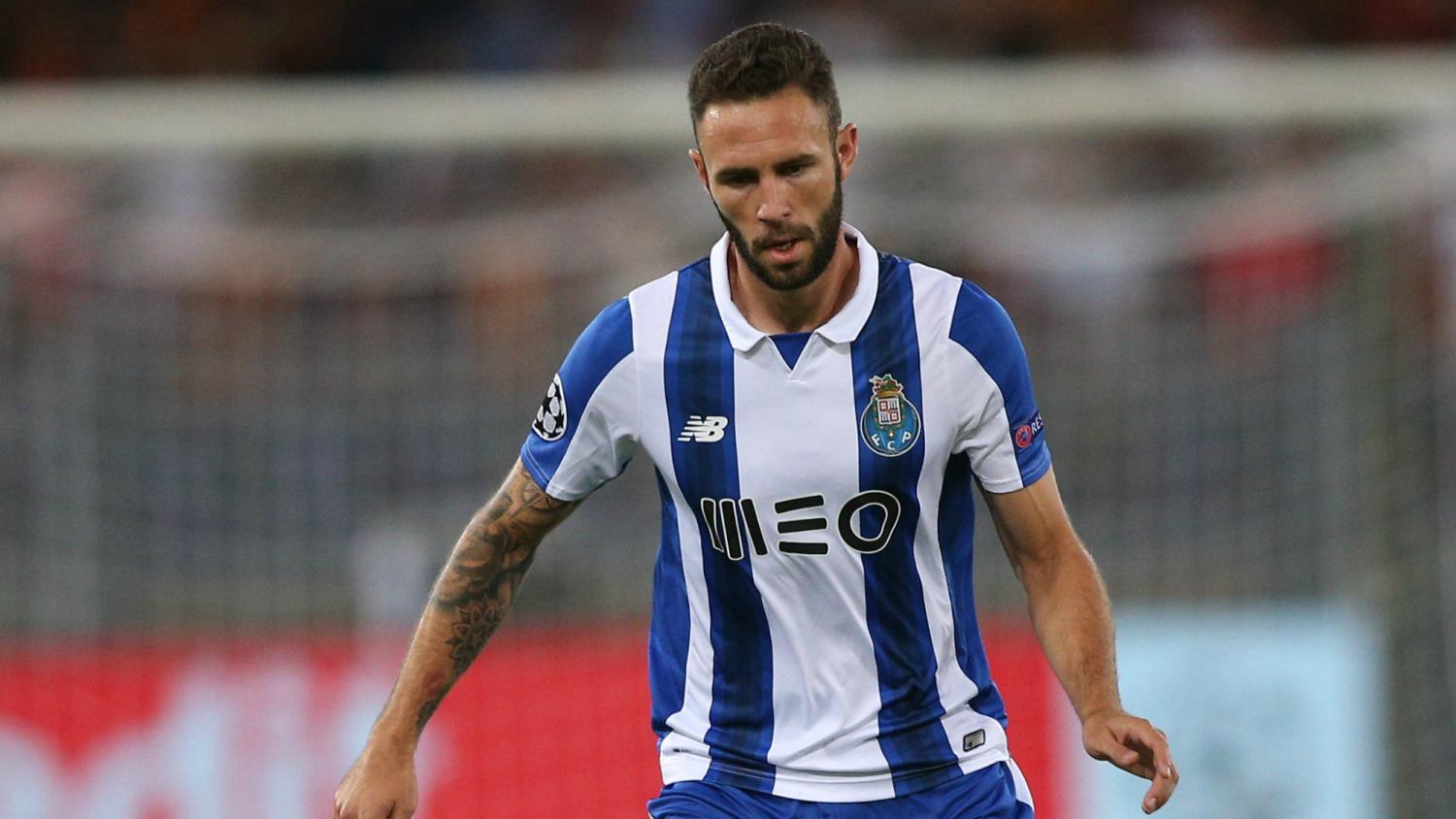 Miguel Layún scored his first goal in LaLiga for Sevilla in his team's defeat against Leganés
https://www.shutterstock.com/image-photo/rome-italy-23-august-2016-layun-4729999…

Miguel Layún scored his first goal for Sevilla in his team's defeat against Leganés.

Questioned about his performances in recent weeks, Layún is finally showing signs of adaptation and getting back in form.

The Mexican international arrived in Sevilla a few months ago after he was transferred from Porto.

In Portugal, Layún had some excellent moments. For instance, he became one of Europe's players with most assists in 2016. 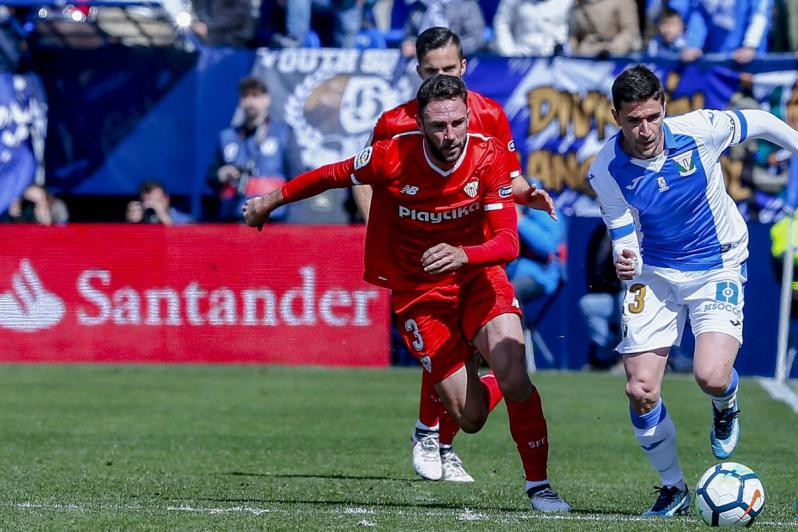 However, Layún played somewhat unevenly and he often had difficulties making the starting eleven after a managerial change in Porto.

For these reasons, Layún left for Sevilla on loan with a buyout option.

Having played part of this year's Champions League for Porto, Layún is unable to participate in the competition as a Sevilla player.

However, Layún has LaLiga to prove he is a reliable player. He has been regularly used by manager Vincenzo Montella, and it seems that after his goal against Leganés he will gain yet more confidence.

Sevilla achieved a shock victory against Manchester United earlier this week as they made it past the Red Devils and into the Champions League quarterfinals.

However, the 'Banquirrojos' fell 2-1 in their visit to Leganés in LaLiga. Sevilla needs to find more consistence in order to be a serious candidate in both LaLiga and the UCL.