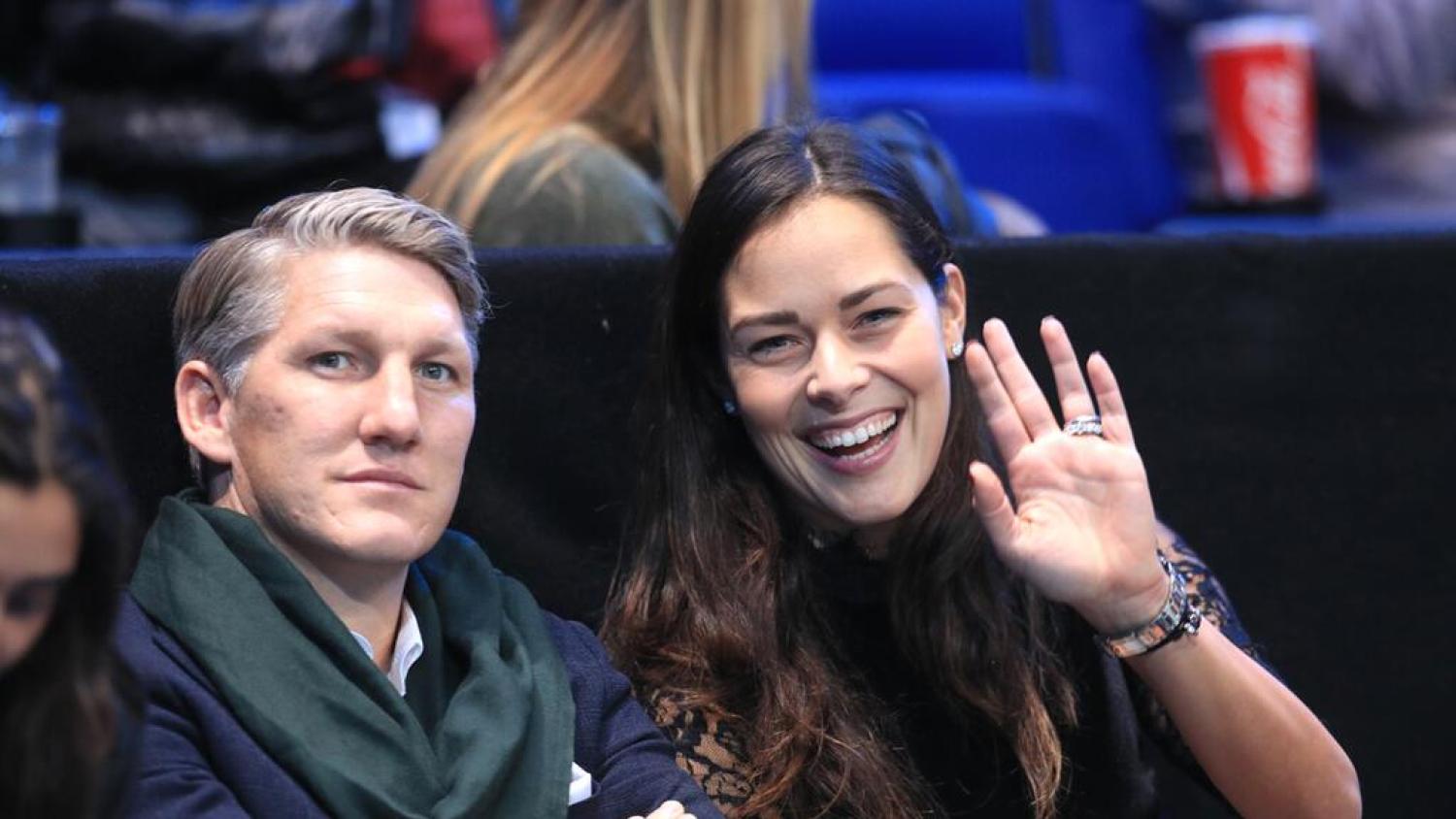 Bastian Schweinsteiger and Ana Ivanovic have welcomed their first child, reportedly a boy alleged to be named Luka, into the world in Chicago this weekend.

Welcome to the world our little boy! We are so happy. @AnaIvanovic pic.twitter.com/j5Kp6u0CiJ

Since Luka, if that is his real name, was born in Chicago, he will be eligible for the USMNT when he eventually and inevitably blossoms into a roving midfield destroyer like his dad. The Schweinsteiger boy would also be eligible for Germany and Serbia, but let's just pretend that isn't the case.

Welcome to the world our little boy . Words can not describe the joy and the happiness we feel in our hearts! @bastianschweinsteiger

Hopefully Luka decides to follow in the footsteps of Jonathan Klinsmann, the son of former superstar striker Jurgen Klinsmann, who chose to represent the USA over his father's country.

Now that we think about it, it's unbelievable that Luka wasn't selected for the USMNT's upcoming friendly vs. Paraguay. This is supposed to be a youth movement, people!