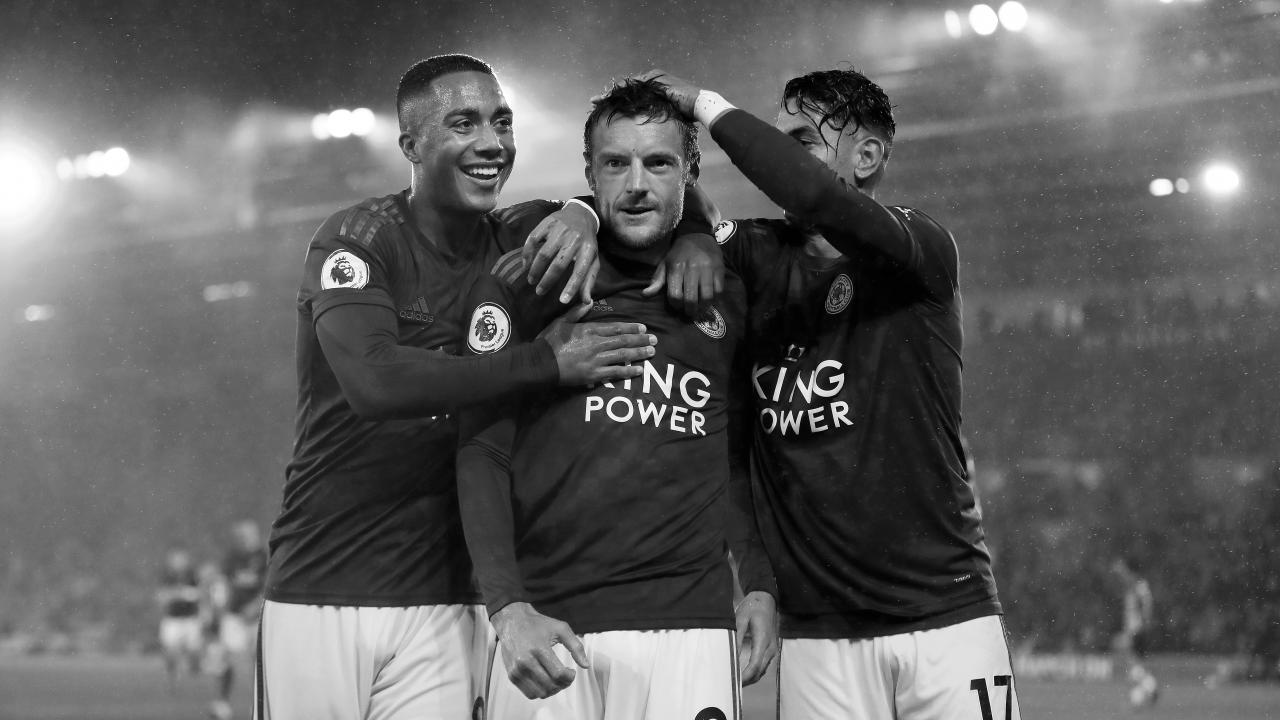 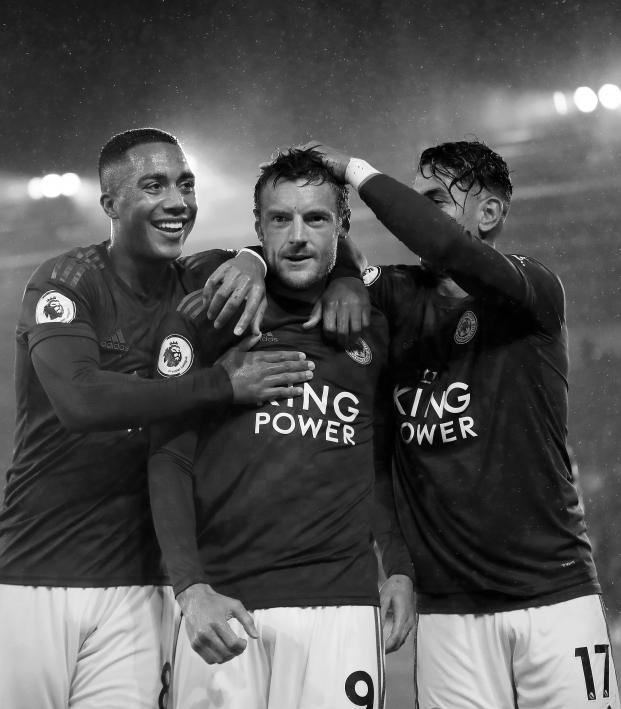 Connor Fleming November 4, 2019
After 11 league games, the Foxes are pretty much right in tune with their former title-winning selves.

Strangely enough, Leicester was also in third after 11 matches during its title-winning campaign. There’s also a very good chance that Vardy could be named the Premier League Player of the Month for October, and that would also be history repeating itself in the most fantastic of twilight omens for the Foxes.

Ultimately, the unthinkable could come to pass (x2) if two things continue for Brendan Rodgers’ side: (1) Despite the sale of Harry Maguire to Manchester United, Leicester still boasts the joint-best defensive record in the league. In large part this is down to the play of tireless defensive midfielder Wilfred Ndidi, the incredibly consistent right back Ricardo Pereira and the formidable central pairing of rising star Çağlar Söyüncü and old head Jonny Evans.

“Firstly from a defensive perspective he is not having to press the whole back four,” said manager Brendan Rodgers. “He is a guy who will run all day for you. Now it is a lot more synchronized in how we want him to press and he is doing short bursts of pressing, which he is very good at. He is so clever at setting traps to press so he is a real focal point in that aspect.

“He is a really top striker at this level and we have done some little adjustments which have helped him, but he is playing with a smile and really enjoying his football and that is always important as a player.”

That joy was clear for all to see on Sunday after he scored against Crystal Palace at Selhurst Park. How do you celebrate after taking down the Eagles? By doing the "prancing bird" of course.

Jamie Vardy doing the ‘prancing bird’ celebration in front of fans who support a team nicknamed ‘The Eagles’ is peak shithousery pic.twitter.com/sa6TXQhCSY

And that joy also comes from the fact that Leicester’s assembled its finest supporting cast for Vardy since the days of N'Golo Kanté and Riyad Mahrez. James Maddison (22), Youri Tielemans (22) and Harvey Barnes (21) are all incredibly promising and technically gifted footballers who’ve combined for eight assists this season.

Left back Ben Chilwell is also extremely competent going forward, and Ayoze Pérez offers Rodgers further sophistication whether he’s playing out wide or operating centrally. Put simply, this is a team that can beat you in all manner of ways.

【How to score a team goal】 pic.twitter.com/rDo7bXYzfd

It's a young squad that’s flying after four straight wins in all competitions, including that historic 9-0 away victory over Southampton. Of course there’ll be plenty of tests going forward and questions of the team’s fortitude. They went someway towards answering those questions at Anfield back on Oct. 5, when a point was lost in the 95th minute after a James Milner penalty.

And given the quality of this Liverpool team, the eight-point gap is perhaps already unassailable. But for teams like Arsenal, Manchester United and Tottenham — clubs that are hellbent on finishing in the top four and qualifying for the Champions League — the question of catching Leicester might prove just as difficult.

We’ll get a direct glimpse of that on Saturday when Arsenal travels to the King Power with Unai Emery in the hot seat following a run of three Premier League games without a victory.