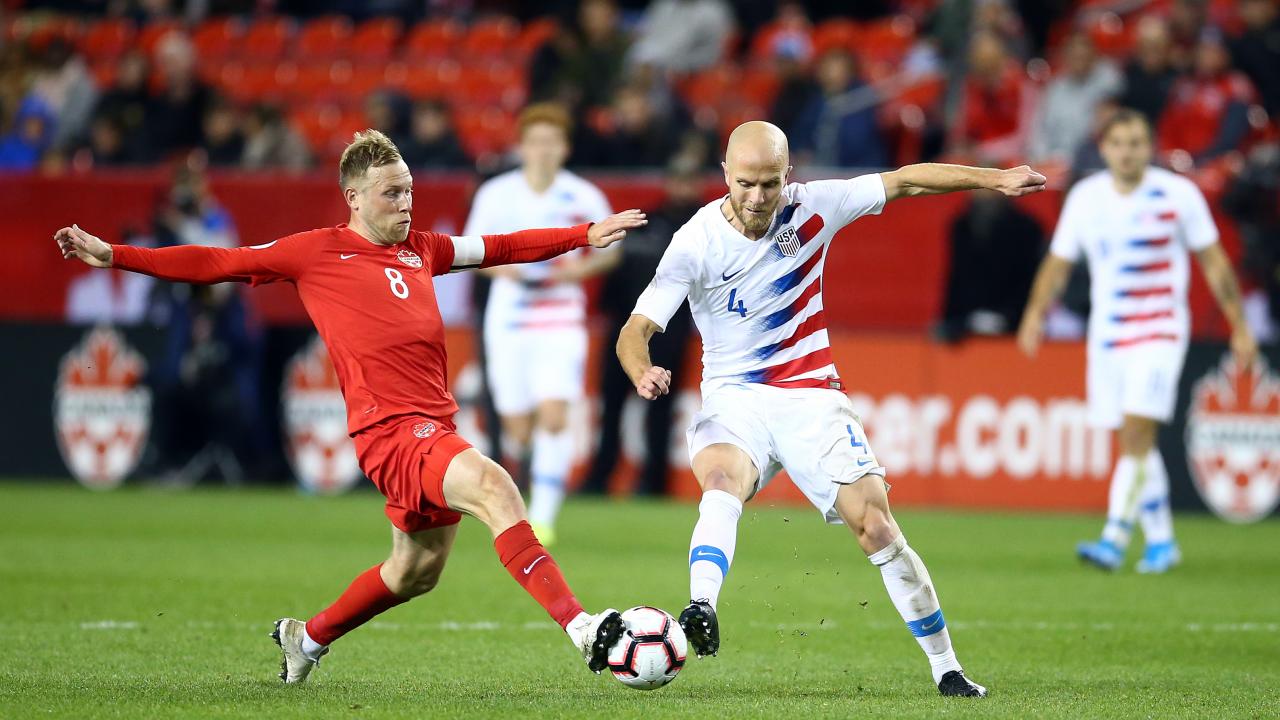 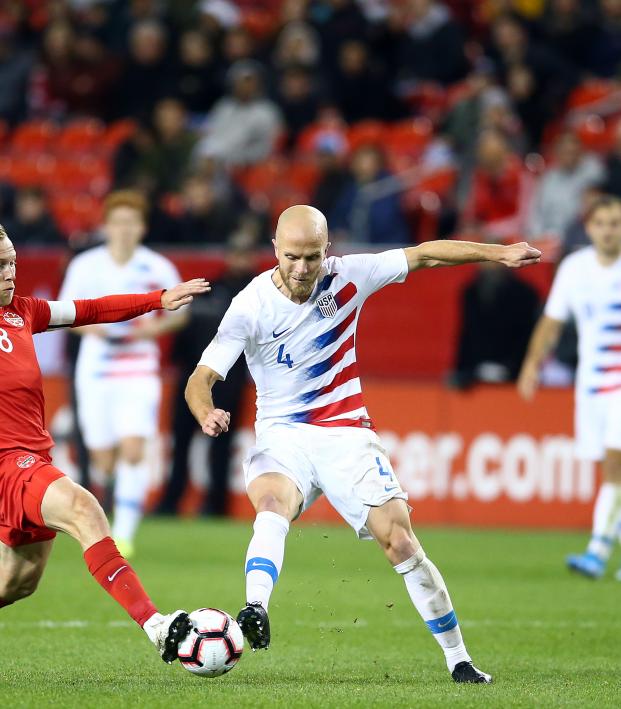 The latest FIFA World Ranking has been released, and it comes as no surprise that the USMNT has taken a slight tumble. Any good grace that was earned with a 7-0 beatdown of Cuba was subsequently withdrawn following a nightmarishly disjointed performance against Canada, and the U.S. has fallen two places to a global ranking of 23.

Overtaking the USMNT is Robert Lewandowski’s Poland and Andriy Shevchenko’s Ukraine. Canada, on the other hand, has risen six spots to 69 (nice), sandwiched between North Macedonia and Saudi Arabia. More importantly for the Canucks, they’ve overtaken El Salvador and are now the sixth-highest ranked team in CONCACAF.

Come the FIFA rankings of June 2020, the top six ranked CONCACAF nations move directly into the Hexagonal group for 2022 World Cup qualifying while the lower-ranked nations face a marathon of hellish formatting.

Elsewhere in CONCACAF, Mexico overtook Switzerland and is now ranked 11. We also have the world’s biggest mover! Nicaragua hammered Dominica twice and has been rewarded with a ranking of 137. It was a big October for La Azul y Blanco.

There wasn’t a lot of movement at the top. Here’s the current top 10 in the FIFA World Ranking.

The highest ranked African side is Senegal at 20, and Iran leads the way for Asia at 27. Like always, Oceania is led by New Zealand. The All Whites come in at 121.

The next FIFA international break takes place between Nov. 11-19, which serves as the final matchday of the UEFA Euro 2020 qualifying group stage. The USMNT plays Canada on Nov. 15 in Orlando and Cuba on Nov. 19 in George Town, Cayman Islands.