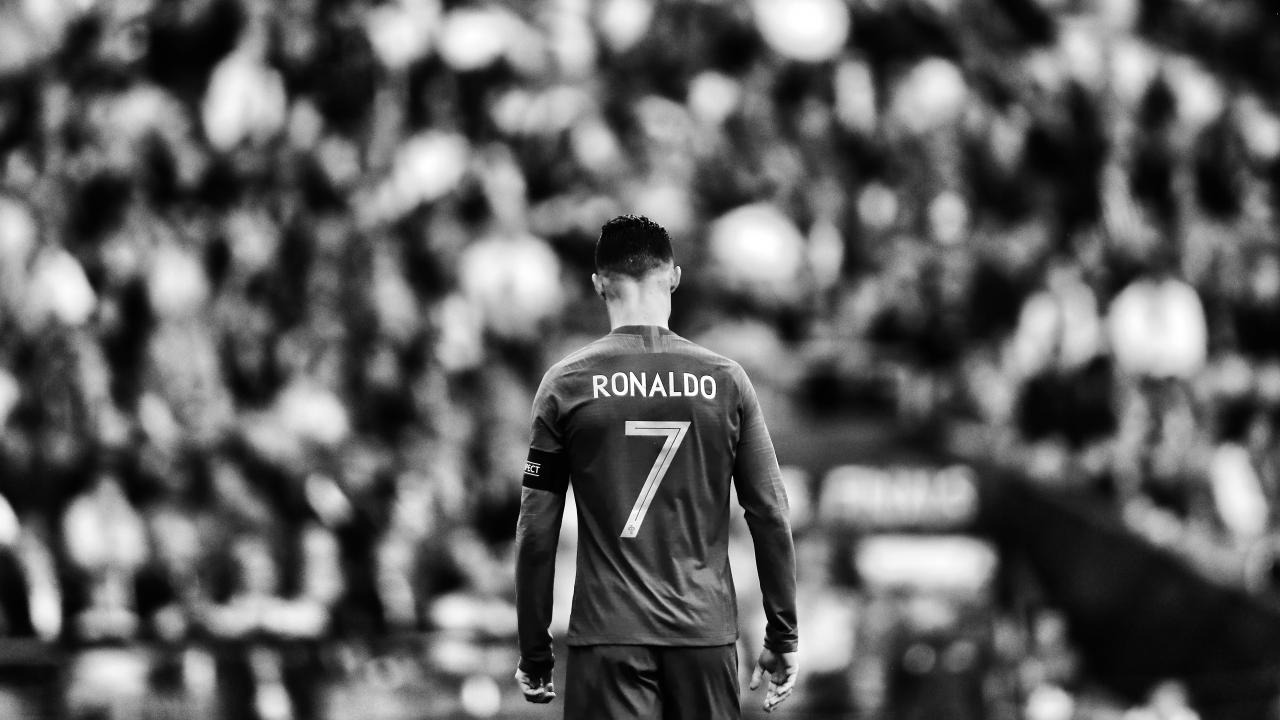 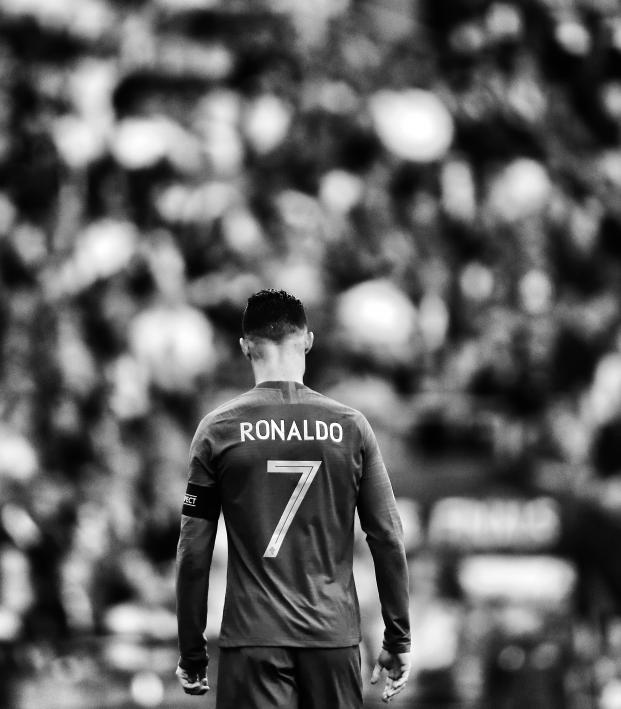 Cristiano Ronaldo scored the 700th goal of his professional career, but Portugal’s 13-game unbeaten streak was brought to an abrupt end by Ukraine in Kiev on Monday. The victory secured qualification to Euro 2020 for Ukraine, and it was a continuation of the country’s glorious renaissance under the direction of 43-year-old manager Andriy Shevchenko.

It was Shevhenko himself who scored Ukraine’s last goal at a major international tournament — that coming at Euro 2012 — but based on today’s display, this is a team that will certainly do more than make up the numbers next summer.

Ukraine came roaring out the gate at the Olimpiyskiy Stadium, and that early pressure was rewarded with a goal from Roman Yaremchuk following a corner kick in the sixth minute.

Things went from bad to worse for Portugal in the 27th after defender Raphaël Guerreiro failed to track Andriy Yarmolenko’s run in the area. Vitaliy Mykolenko picked him out early and Ukraine was in the ascendancy.

Portugal threw on João Félix, Bruno Fernandes and Bruma, but it was a Ukraine handball in the area that gave them a lifeline. Ronaldo converted for the 700th goal of his career.

The goal that made history!

It’s a fun number if you’re into numerology or whatever, but I don’t really see how it’s any different from goal number 699 or goal number 701. I guess it’s good for social media impressions.

Here’s the breakdown of the goals.

But Ukraine would hold on for all three points and guarantee a top spot in Group B and its place at Euro 2020. Portugal must now take care of business against Lithuania and Luxembourg to secure automatic qualification, and it’s pretty much guaranteed that they’ll do just that.