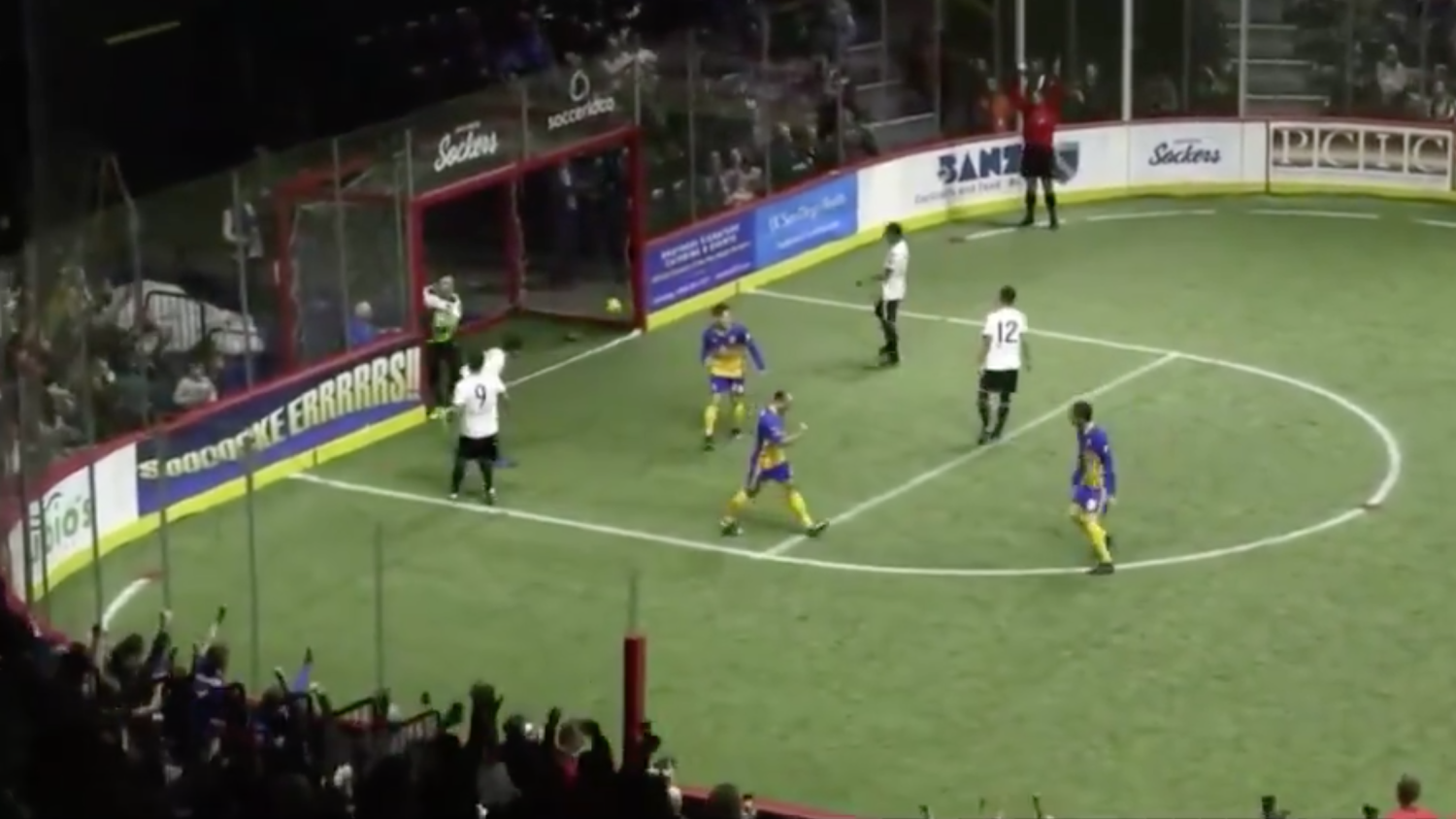 The current Landon Donovan soccer revival is going a bit better than his return from retirement last year.

Donovan didn't do much last year with Club Leon in Liga MX besides spark a brawl. In January, the 36-year-old signed with the San Diego Sockers of the Major Arena Soccer League (along with a pretty hefty salary for the league).

Donovan had an assist in his debut, but had yet to get on the score sheet with his new club.

That changed Friday night when the American legend had two goals and two assists in a 13-2 rout of the Turlock Express, helping the Sockers clinch the Pacific Division regular-season title, for the six people who were closely following that race.

Donovan, 36, didn’t waste any time scoring in Friday’s match. The former LA Galaxy man found the back of the net after 12 seconds to send San Diego cruising to the win.

About seven minutes later, Donovan made it 3-0, cleaning up in the box with a poacher’s finish.

Sadly, the hat trick would not come, but Donovan did add two more assists to his growing indoor résumé.

Donovan owns the records for most goals and assists in MLS and the USMNT. Maybe MASL is next?

At this rate, he’s sure to hit the mark.