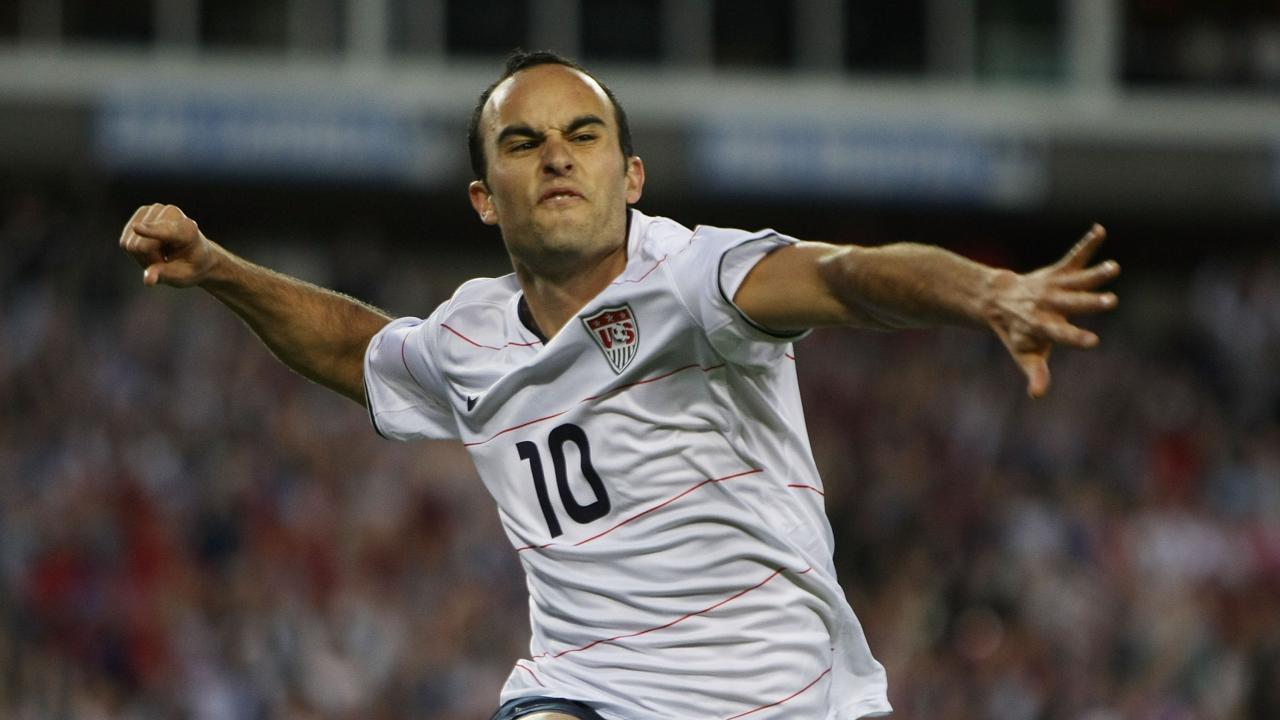 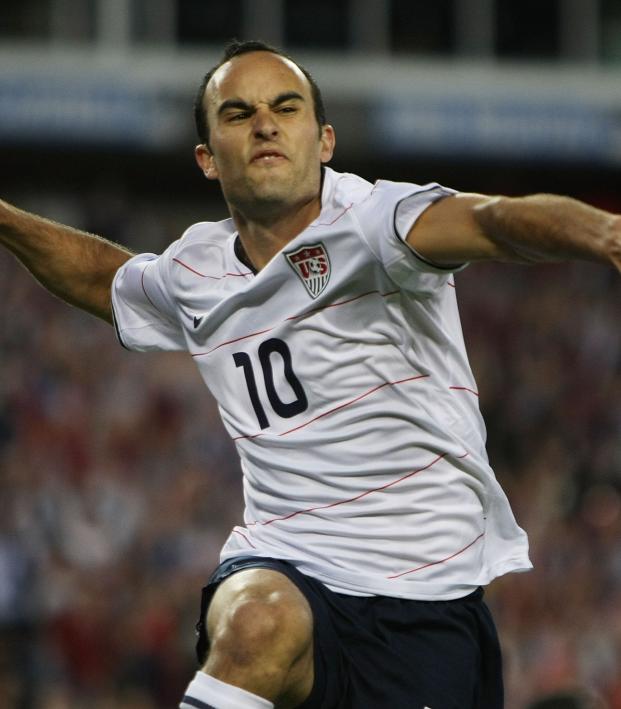 Reports: Landon Donovan To Be Very Well Compensated To Play In 13 Indoor Matches

Travis Yoesting January 24, 2019
Landon Donovan officially joined the San Diego Sockers of the professional indoor league the MASL on Thursday. He's not doing it for free.

There was a time when indoor soccer was as big as it got in the United States. After the NASL folded in in 1984 and before Major League Soccer launched in 1996, the only professional soccer in the U.S. was indoors.

The Major Arena Soccer League wants to return to those halcyon days of Dallas Sidekicks and San Diego Sockers, evidence by two giant signings for the current season.

“I’m extremely excited about the opportunity to play soccer here in my new hometown,” Donovan said at his introductory news conference. “I moved here three years ago with my wife and my family.

“The Sockers was the first name and brand in the soccer world I ever knew. MLS wasn’t around and I didn’t grow up watching European leagues. To have the opportunity to live here to have been part of this community, I’m really excited for the chance to get out and play.”

“We are thrilled to announce that one of the greatest soccer stars in U.S. history is joining the Major Arena Soccer League,” MASL commissioner Joshua Schaub said in a news release. “Quality signings like Landon and Dwayne De Rosario bring an entirely new level of professionalism and recognition to this league and to arena soccer as a whole. It’s an exciting time for the MASL and we’re very lucky to have him.”

Sockers owner Phil Salvagio also weighed in: “Landon Donovan is not only a world class player, but he’s also been a big ambassador for the sport of soccer in San Diego. We’re thrilled that he’s decided to join our squad and continue his mission to make San Diego a top soccer city.”

Obviously, signing the all-time leading goal scorer and assister in USMNT and MLS history is a big deal for a league that many probably hadn’t even heard of until Donovan joined.

The question is: Just how big is the Landon Donovan indoor salary? How much did the Sockers shell out for what is essentially a PR stunt?

Well, Landycakes will make a cool $250,000 to play through the remainder of the MASL season, according to ESPN.

The Sockers have 13 regular-season matches left before the playoffs begin, which means Donovan will be making about $19,230 per match, though the Sockers are almost a lock to make the postseason.

No wonder Donovan said he was excited to join the league. (We’re not sure how much other players make, but we’re pretty sure it isn’t anywhere near $250K.)

To be fair, $250,000 isn’t life-changing money for a soccer star who went pro at the age of 17 and had plenty of higher-paying contracts. But I guarantee 99 percent of you reading would love to be paid that kind of money to play indoor soccer. And it’s $250,000 more than any U.S. government employee is currently receiving during this idiotic government shutdown.