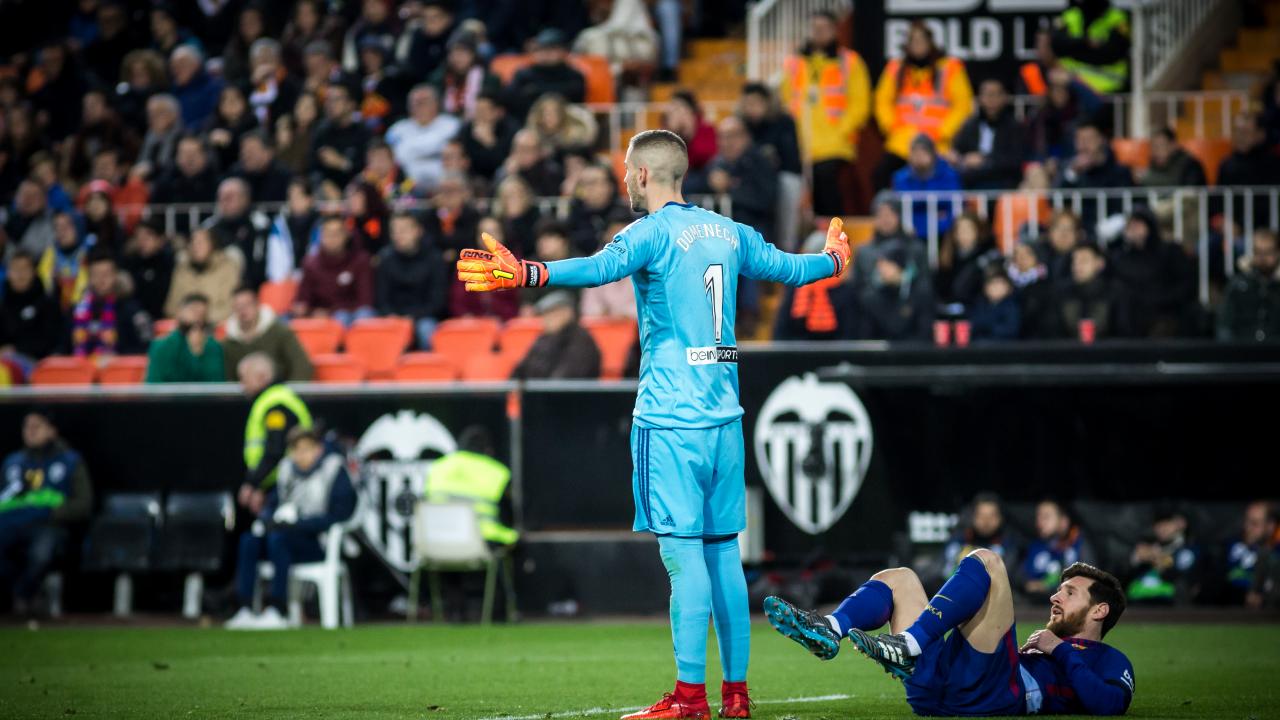 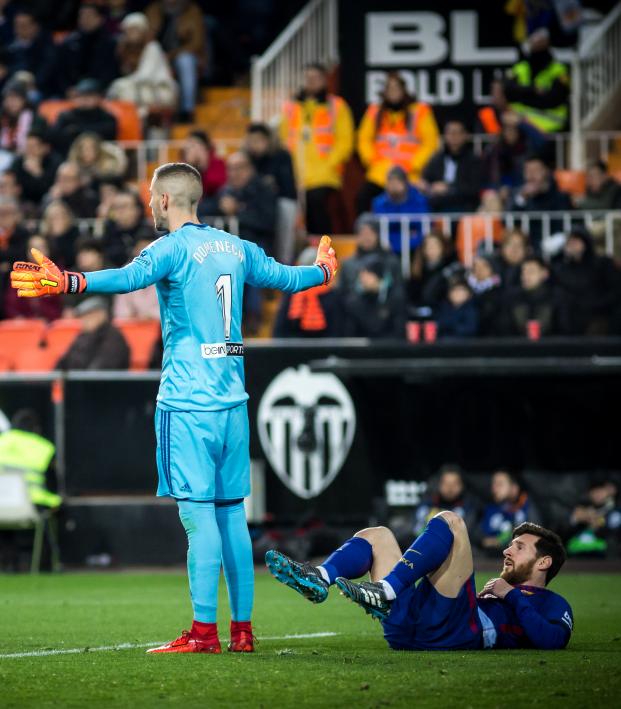 Travis Yoesting August 16, 2018
LaLiga is exporting its product overseas. Fans are not happy. They need to get over it.

While England's Premier League may be the most popular, Spain’s LaLiga is the best soccer league in the world. So the league has decided to do what other sports’ best leagues have done: export the product overseas. With LaLiga North America, the U.S. or Canada could host a Spanish league match as soon as this season.

No league has won more Champions League titles than LaLiga — for the record, it’s LaLiga one word, not La Liga like the idiots at nearly every other media outlet say. Real Madrid and Barcelona have combined for the last five UCL wins, plus Atlético has finished runner-up twice while also winning the Europa League. Spain’s UEFA country coefficient (a mathematical ranking of a league’s success in Europe) is 106.998. The next-best leagues (England, Italy, Germany) are all ranked between 79.6 and 71.4.

There is no doubt LaLiga is the best soccer league in the world and you should definitely watch it this season even without Cristiano Ronaldo.

It makes sense then for LaLiga’s decision makers to want to increase visibility of their product. Teaming up with Relevant, the group that helped bring the International Champions Cup to the U.S., LaLiga North America will, according to a press release: “support the league’s growth in the U.S. and Canada through consumer related activities including youth academies, development of youth soccer coaches, marketing agreements, consumer activations, exhibition matches and plans to have an official LaLiga Santander match played in the U.S.”

#LaLiga and RELEVENT partner to promote soccer in the US and Canada.

Personally, I love that LaLiga North America is already using the word soccer instead of football. Anything that pisses off the dweebs who get upset over the use of the word soccer makes me feel warm and happy.

While there is as of yet no timetable for when, where and who would be involved in a LaLiga North America match, some reports suggest it could happen this season.

But fans are not happy about it and overreacted on Twitter.

Some suggest it’s the end of football as we know it.

The end of football

La Liga is a dead league

Leave it to a Gooner to have the most level-headed idea:

How about you promote soccer by putting La Liga matches on a channel that people in the US can actually access. ESPN and FS1 are in 4x the homes as bein.

The Dutch Eredivisie even had to hit out at LaLiga North America, saying it doesn’t want its clubs to have to travel farther than the 4,000 miles a year Groningen must travel to matches.

And here’s maybe the biggest overreaction, albeit a sentiment shared by others:

This guy wants to deprive himself of watching the best soccer league in the world because the league wants to play one single game — probably not even a game most people would watch anyway — in another country.

Speaking as an American who is used to this sort of thing: It’s not a big deal; get over it.

Playing games abroad is nothing new for North American sports.

The NFL has been exporting its brand of football to England for years now, including regular-season games. The behemoth that is the NFL also plays the occasional game in Canada and Mexico. The NBA has played regular-season games in London too, often with Premier League stars in attendance (more so than NFL games, it seems). MLB has played games in Mexico and Japan.

Is this a money grab for LaLiga? You bet it is. But it’s also not a big deal for fans.

Many of the fans decrying this decision claim it’s awful for the poor fans who won’t be able to go to a match. But it’s just one match out of 19 home games throughout the season. It’s nothing compared to NFL fans who lose out on one of eight home games.

If it's anything like the NFL, LaLiga North America is likely to take a home match from a team with a smaller fan base, allowing that club to make more money with income from a much larger venue in the U.S., probably in New York or Miami.

Fans complaining about other fans possibly losing out on a match miss the point of sports these days. It’s not just about the fans in the seats, but the fans around the world. Real Madrid and Barcelona wouldn’t be able to pay their players if they relied solely on income from fans in Spain. Those domestic fans should be willing to give up a match or two every so often to support their club and the league as a whole.

Just as with German fans complaining about Monday night matches, Spanish fans need to remember they aren’t the only ones the clubs have to worry about. While they’re the most forward-facing fans, European soccer clubs have worldwide fan bases. Just because they are based outside of Europe doesn’t make them any less of a fan and any less deserving of seeing their team in person.

I understand the desire for fans to be able to go to every game. But a couple clubs giving up a game every once in a while isn’t the end of the world.

LaLiga North America is a way to make the league (and its clubs) more money while rewarding fans overseas with a chance to see their favorite teams compete in meaningful matches. Domestic fans should be a little less selfish and stop overreacting like toddlers.

After all, football is about love and beauty, and sharing is caring.