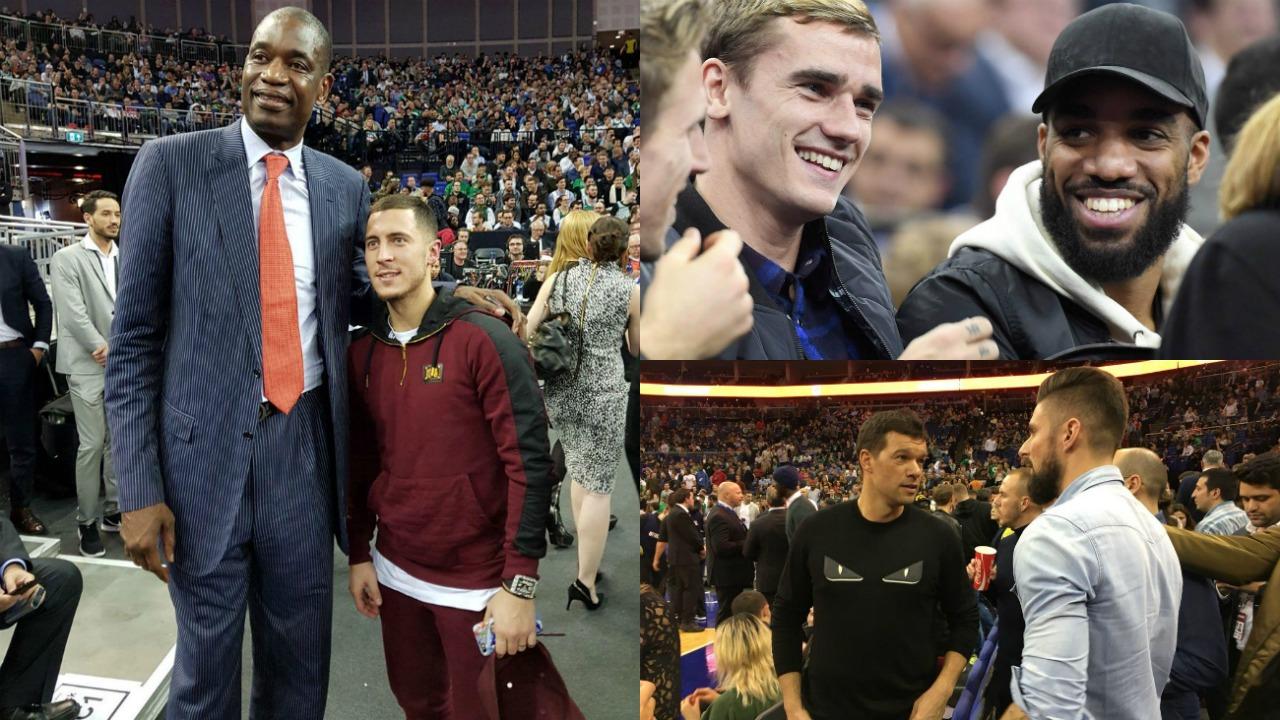 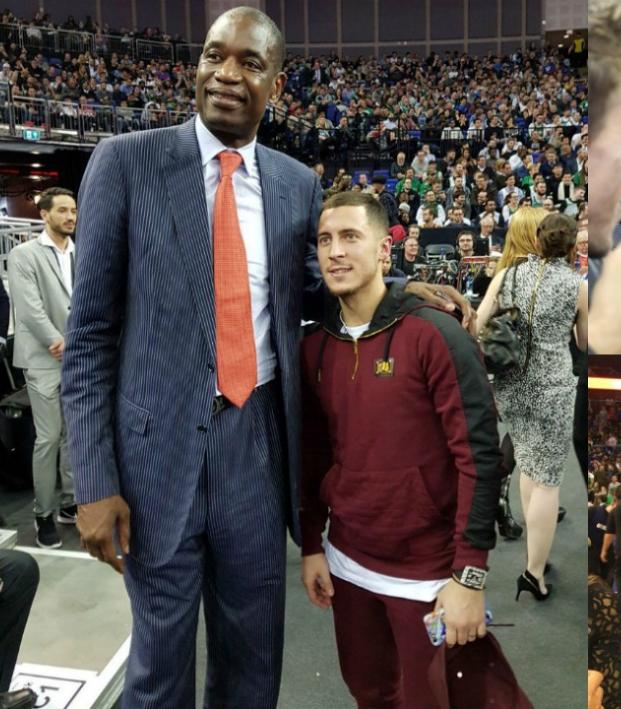 NBA London Game Packed To The Rafters With Footballing Royalty

The Boston Celtics defeated the Philadelphia 76ers 114-103 at The 02 Arena in London Thursday night, but the real story was the myriad of footballing talent taking it all in. 19,078 fans watched the Celtic’s Jaylen Brown best handle jet lag (he probably slept on the plane while everybody else watched Annabelle: Creation and celebrated all the free sweet berry wine), but one in every three of those spectators was seemingly a Premier League footballer.

Also, Antoine Griezmann was there, hopefully getting a little taste of England before joining Newcastle United. 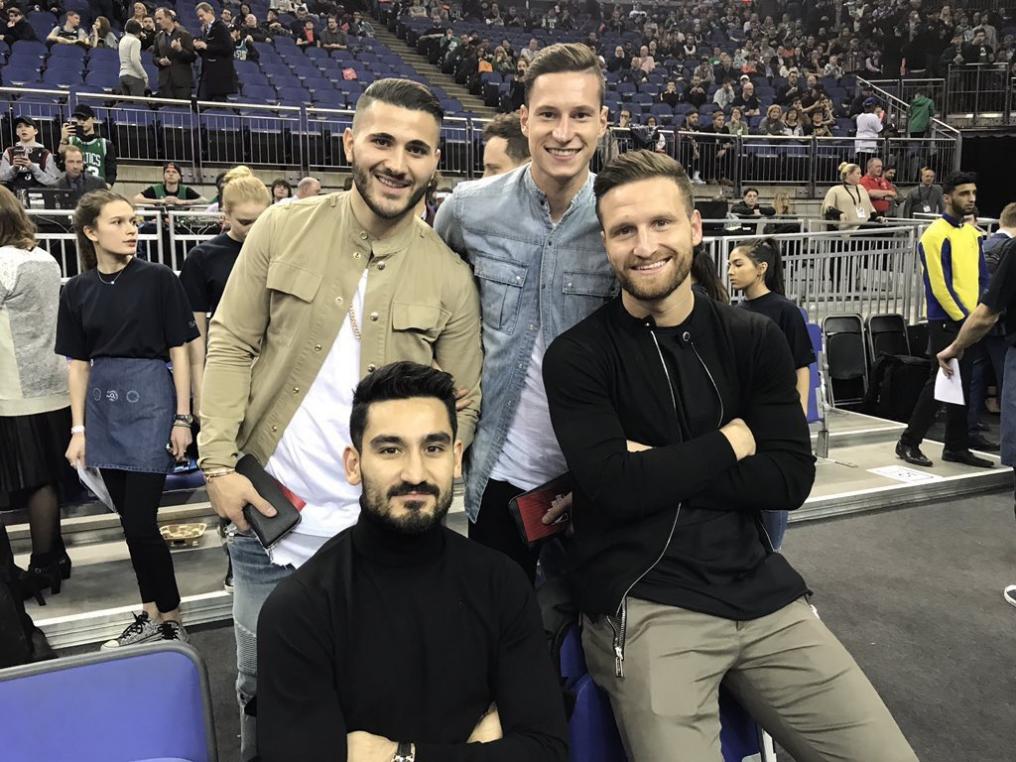 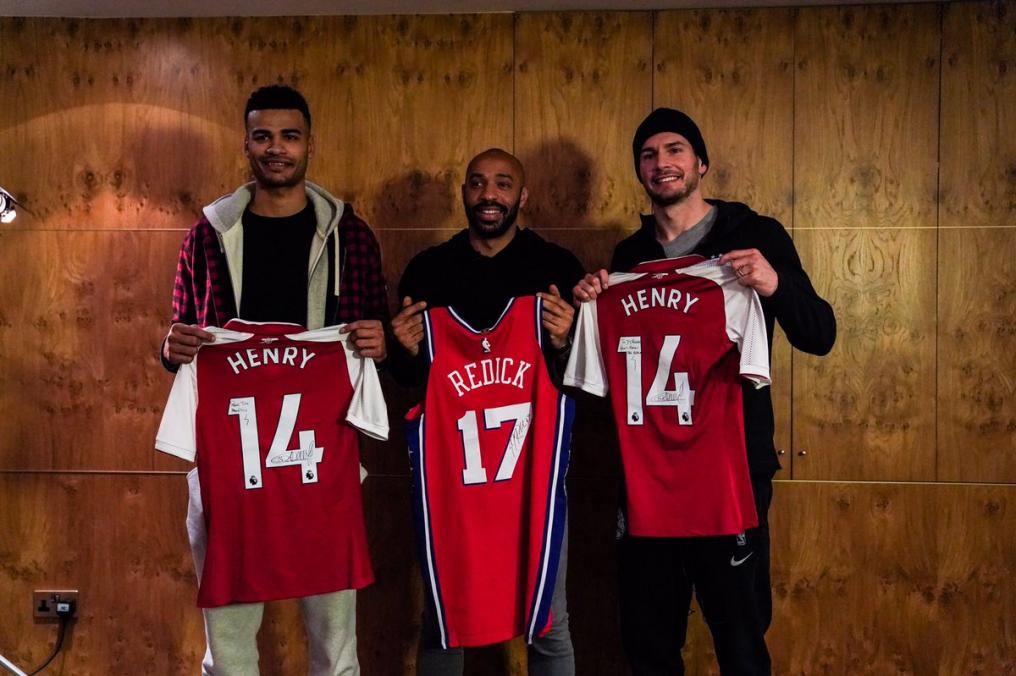 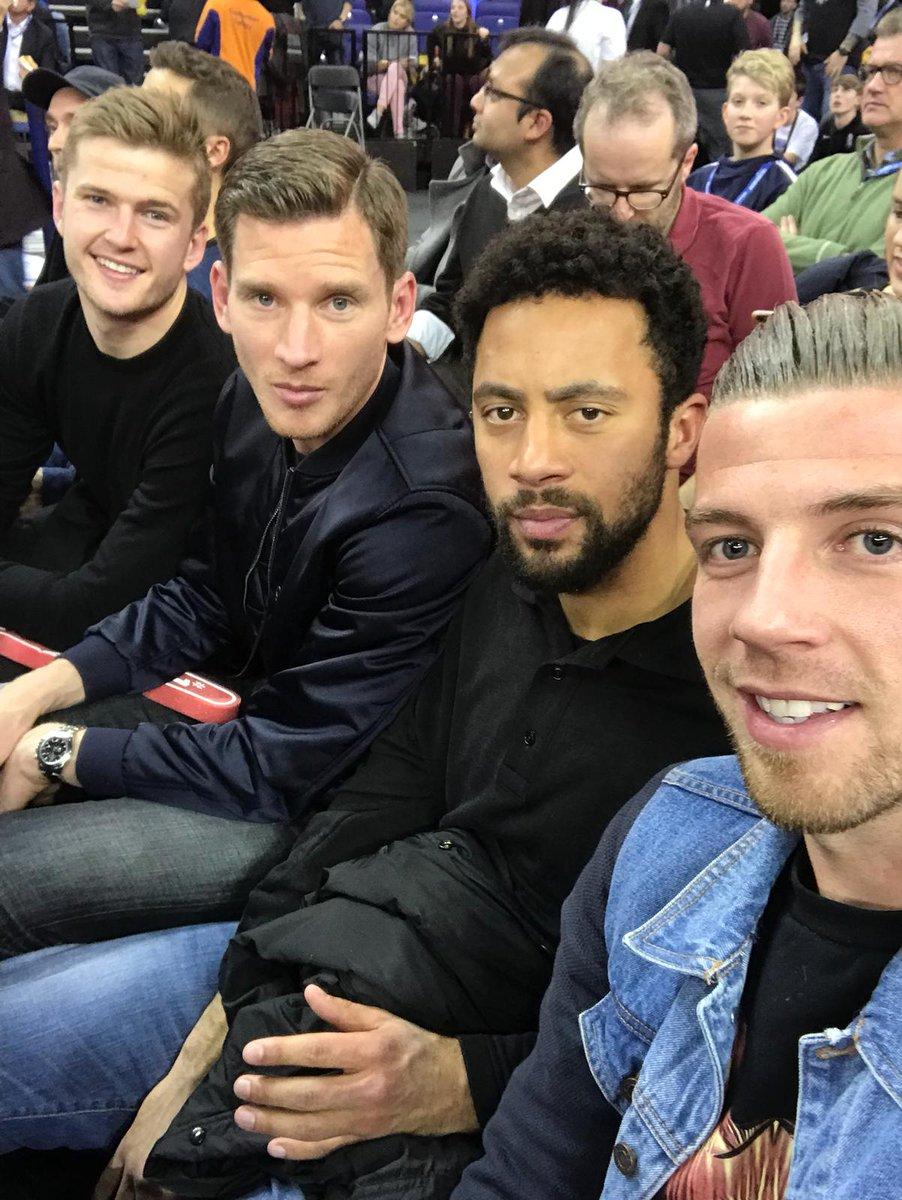 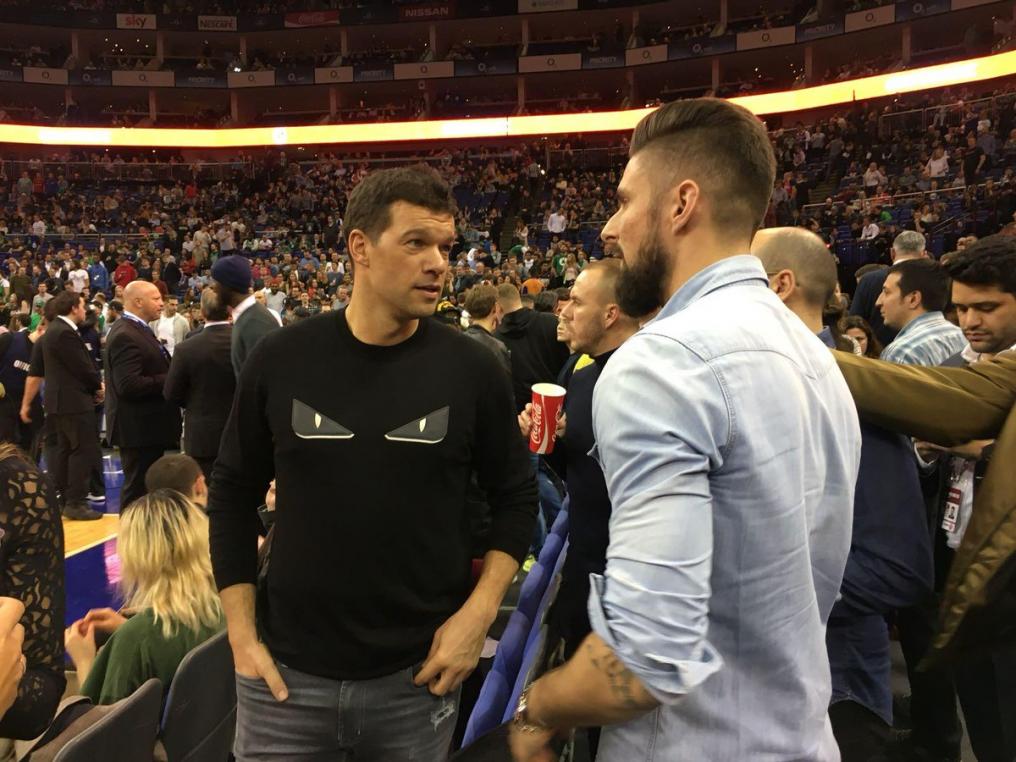 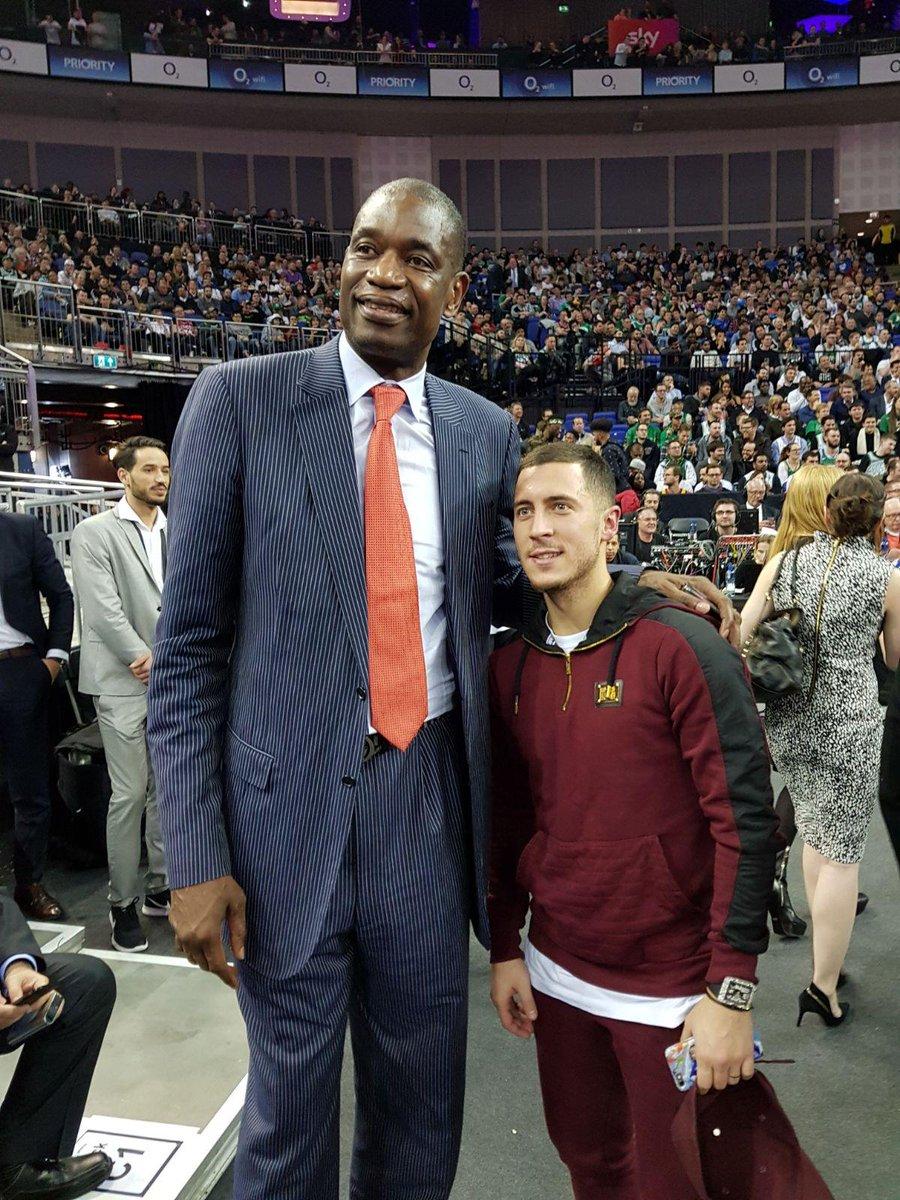 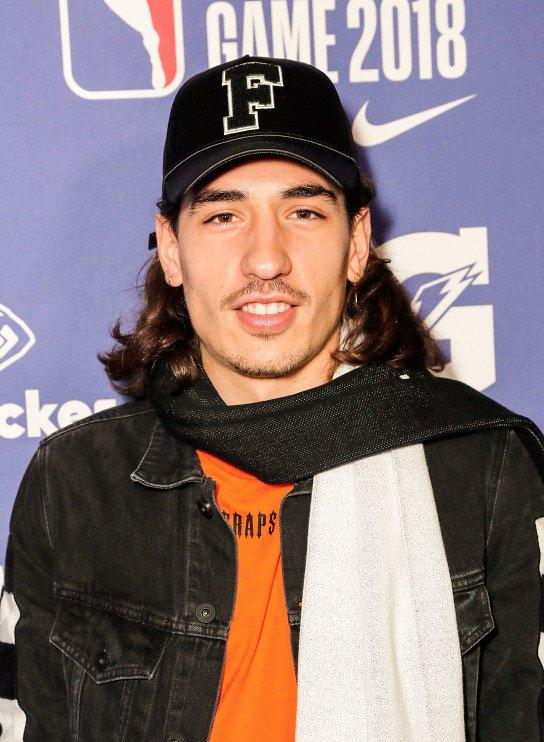 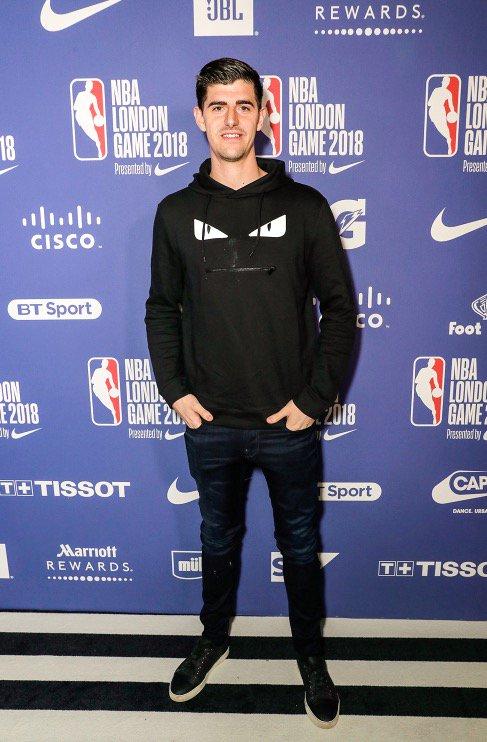 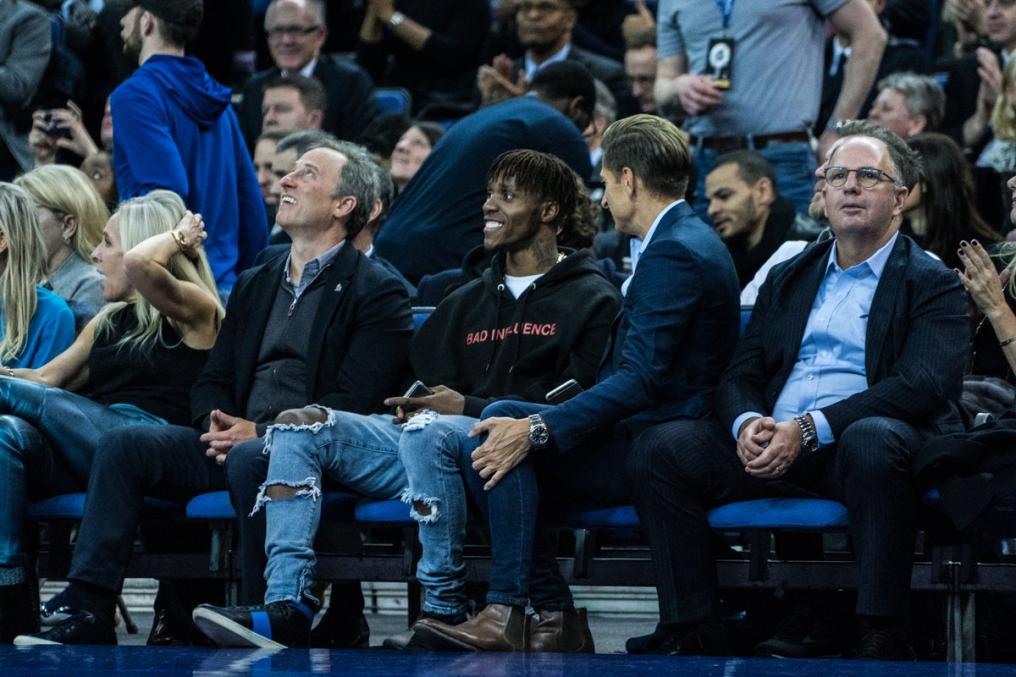 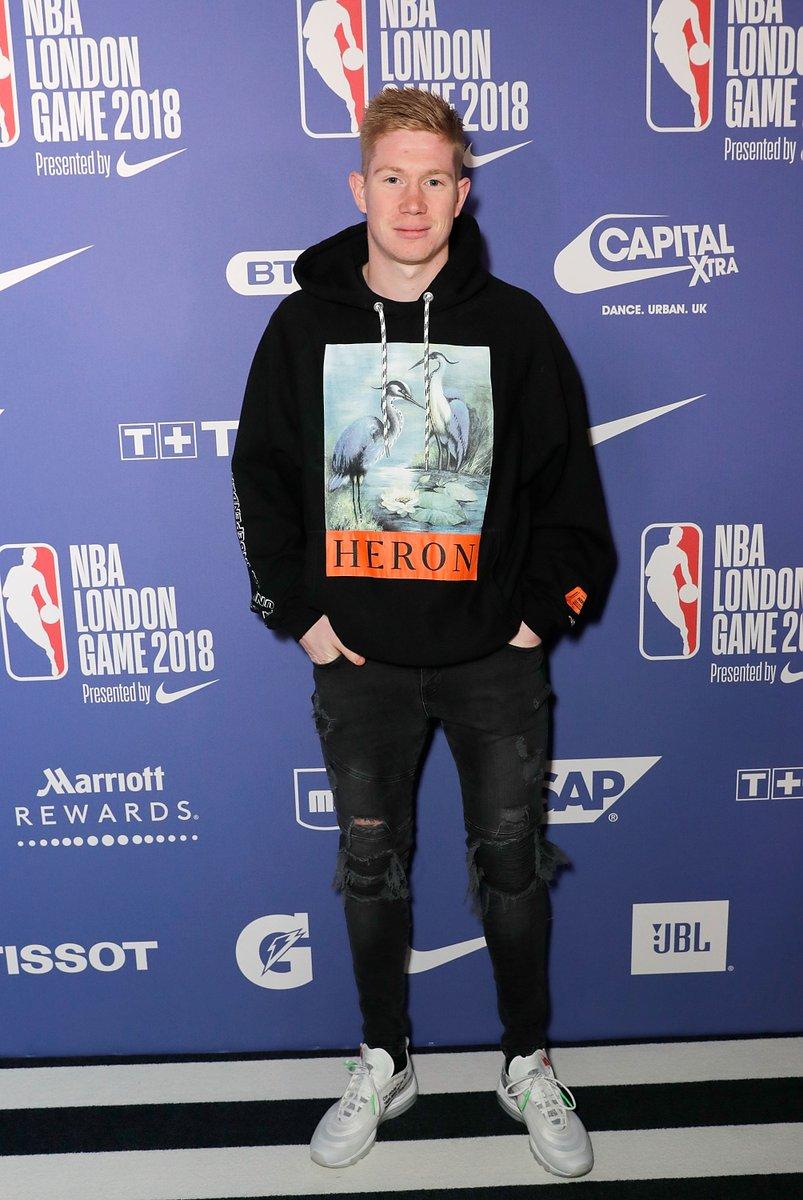 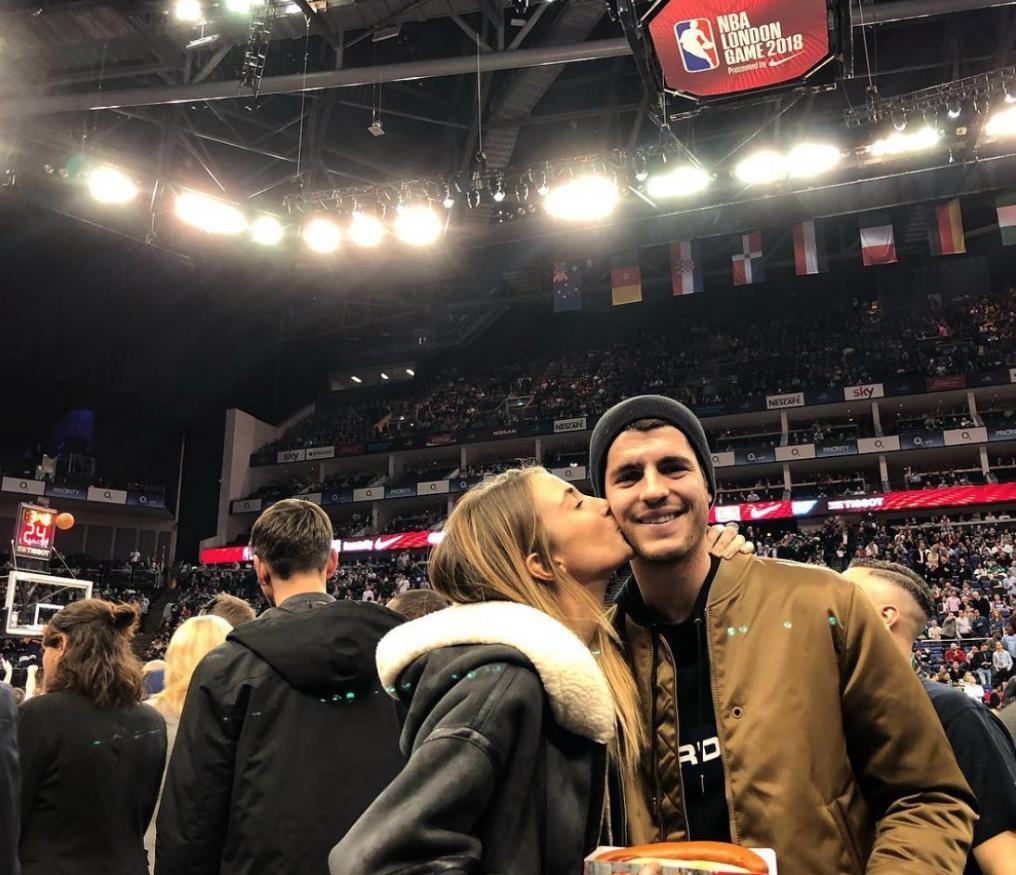 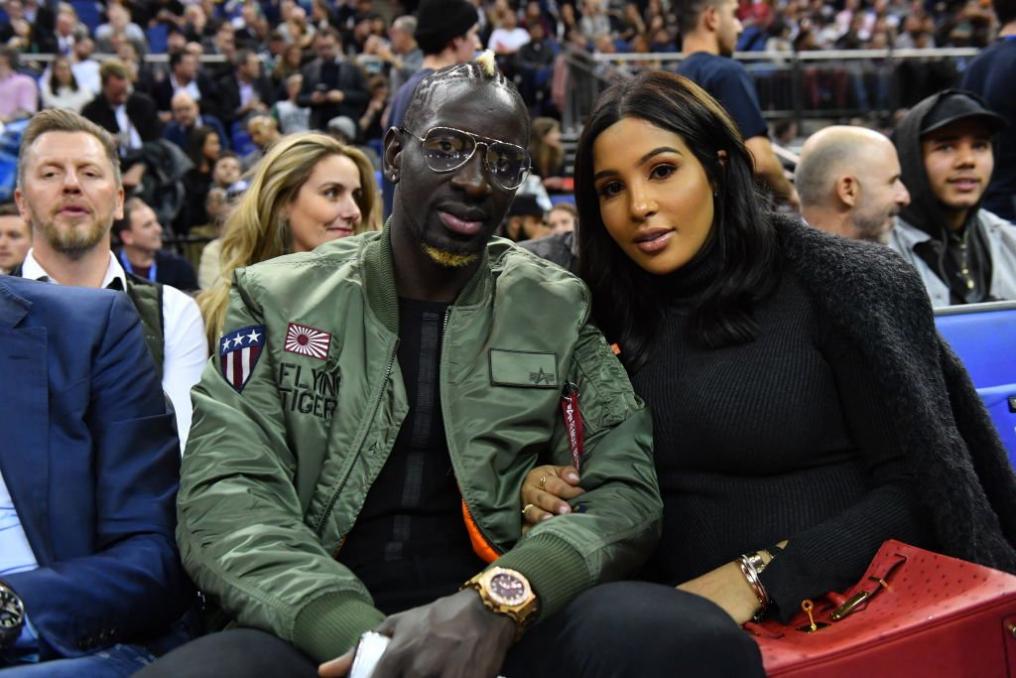 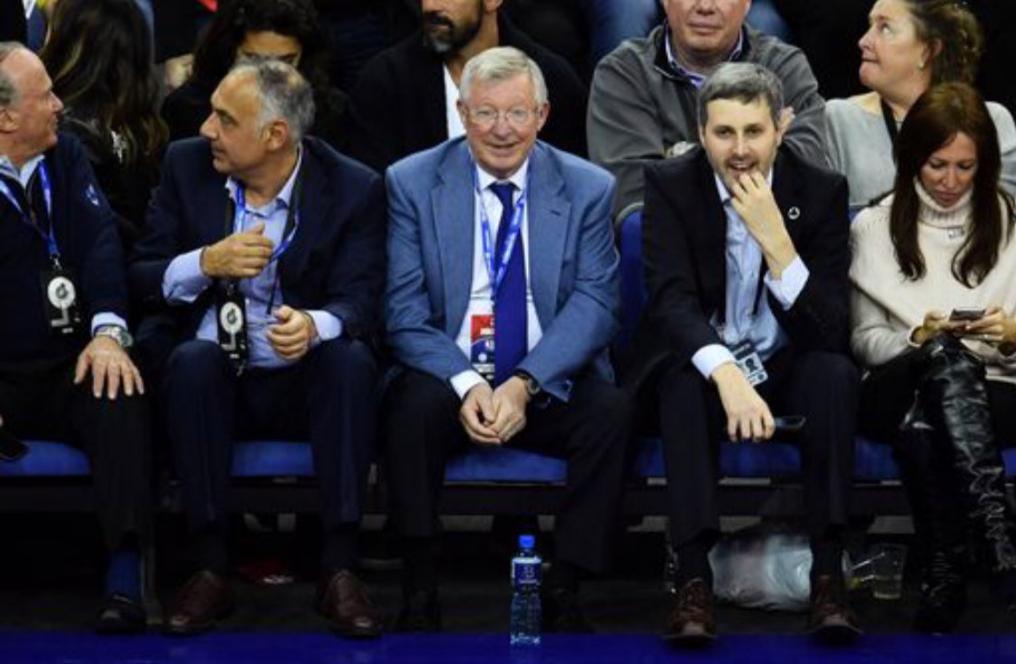 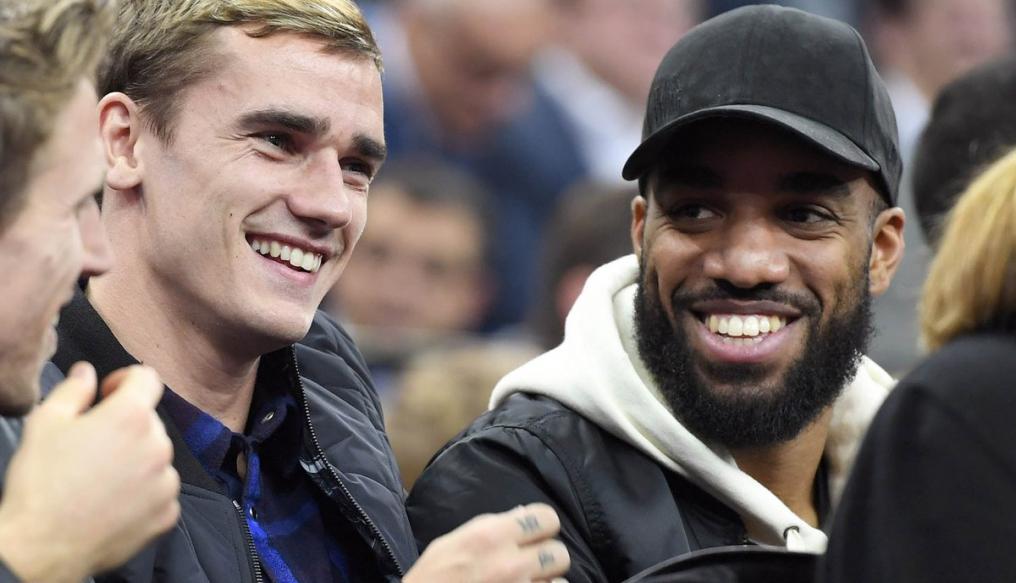 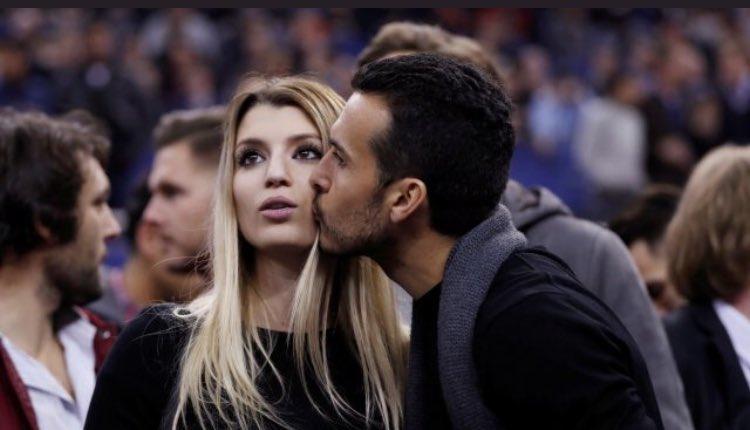