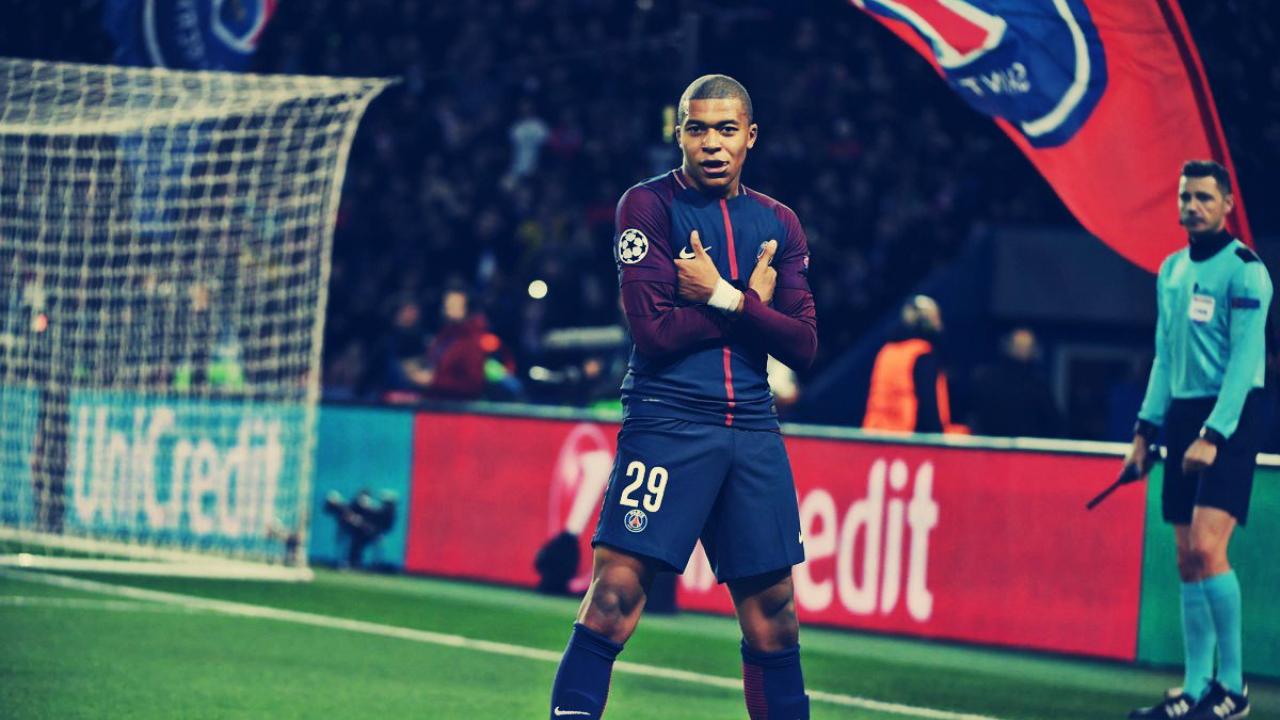 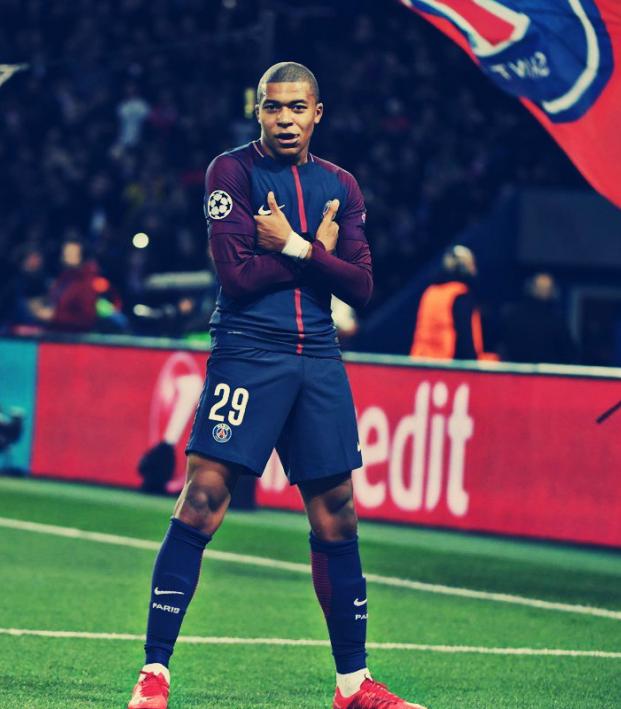 Kylian Mbappe: A Sacrifice Would Be Having To Get Up Early To Go To Work

Just when you think Kylian Mbappe’s personal brand couldn’t get any doper — what, with him providing us with the second coming of O Fenômeno — he goes and says something like this. In an interview with France Football, the teenager outlined the drama of his deadline day move to Paris Saint-Germain while also laughing off suggestions that the career of a professional footballer is some sort of Sisyphean sacrifice.

“People say you have to make sacrifices to have a long career,” Mbappe said. “I have never understood that. For me, a sacrifice would be having to get up early to go to work every day. I do not know if I could do that. I am not a hard worker. I just love football. When I go to training, I am always in a good mood. It is a bit like I am aware of the fact that I am living something of a waking dream.”

That’s a 19-year-old that seems to have some idea about the absurdity of making a reported $428,947 per week, or over $22 million per year, just doing the one thing he loves.

2017 Has Been Good To Kylian Mbappe, Check Out All His Top Moments From These Past 12 Months pic.twitter.com/gsvK3sv5x1

Mbappe arrived at PSG on a season-long loan so that the club could circumnavigate UEFA’s Financial Fair Play laws, but he’ll join the club permanently next summer on a four-year contract for a fee ranging from $172m - $214m, depending on various bonuses and add-ons.

Based on his early play for the club, you’d have to guess that the transfer fee will hit its maximum. The French sensation has seven goals and seven assists in 13 Ligue 1 matches, while he registered four goals and three assists in the club’s record-setting UEFA Champions League group stage displays (PSG scored 25 goals in six matches). 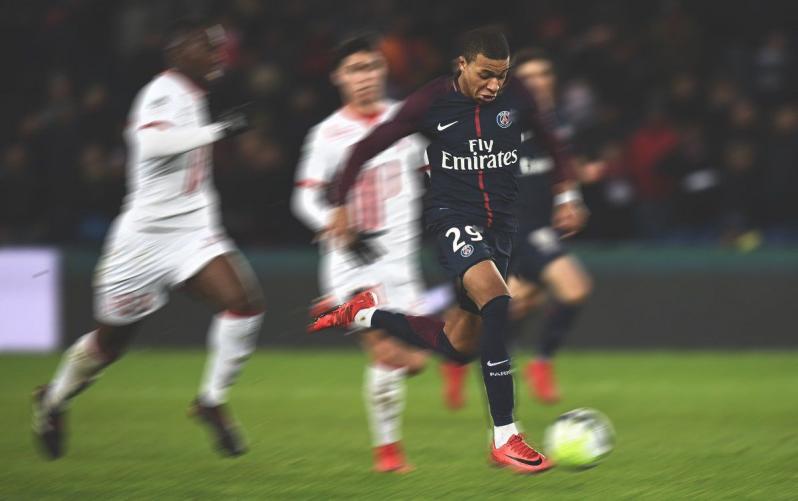 Mbappe is so fast that he can't be photographed properly. Photo: @FutballTweets | Twitter

PSG’s reward for trumping Bayern Munich in Group B was a draw against Real Madrid in the Round of 16, but the remarkable understanding between Mbappe, Neymar and Edinson Cavani means it’ll be the back-to-back European champions that’ll be forced to adapt accordingly.

In the same interview, Mbappe revealed how close the deadline day move from Monaco to PSG was to falling apart, much to the dismay of Neymar.

“It is different with Neymar,” Mbappe said. “He immediately took me under his wing. In fact, he waited for me. Before I arrived late in the transfer window, he would not stop sending me messages. ‘When are you getting here?’ I told him: ‘Wait, I am on my way.’ However, as it took a bit of time, I think he was thinking: ‘He lied, he is not coming.’

“As soon as I finally arrived, he did everything to make me feel at ease. On the pitch, he was looking for me and passing to me often. When a player like him welcomes you like that, obviously it helps you to settle into the dressing room.”

It’s easy to forget that Mbappe has only played 54 top flight league matches in his career (scoring 23 goals) and 15 Champions League games (registering an absurd teenage total of 10 goals there), but the teenage man of the people is proving an old head both on and off the pitch.